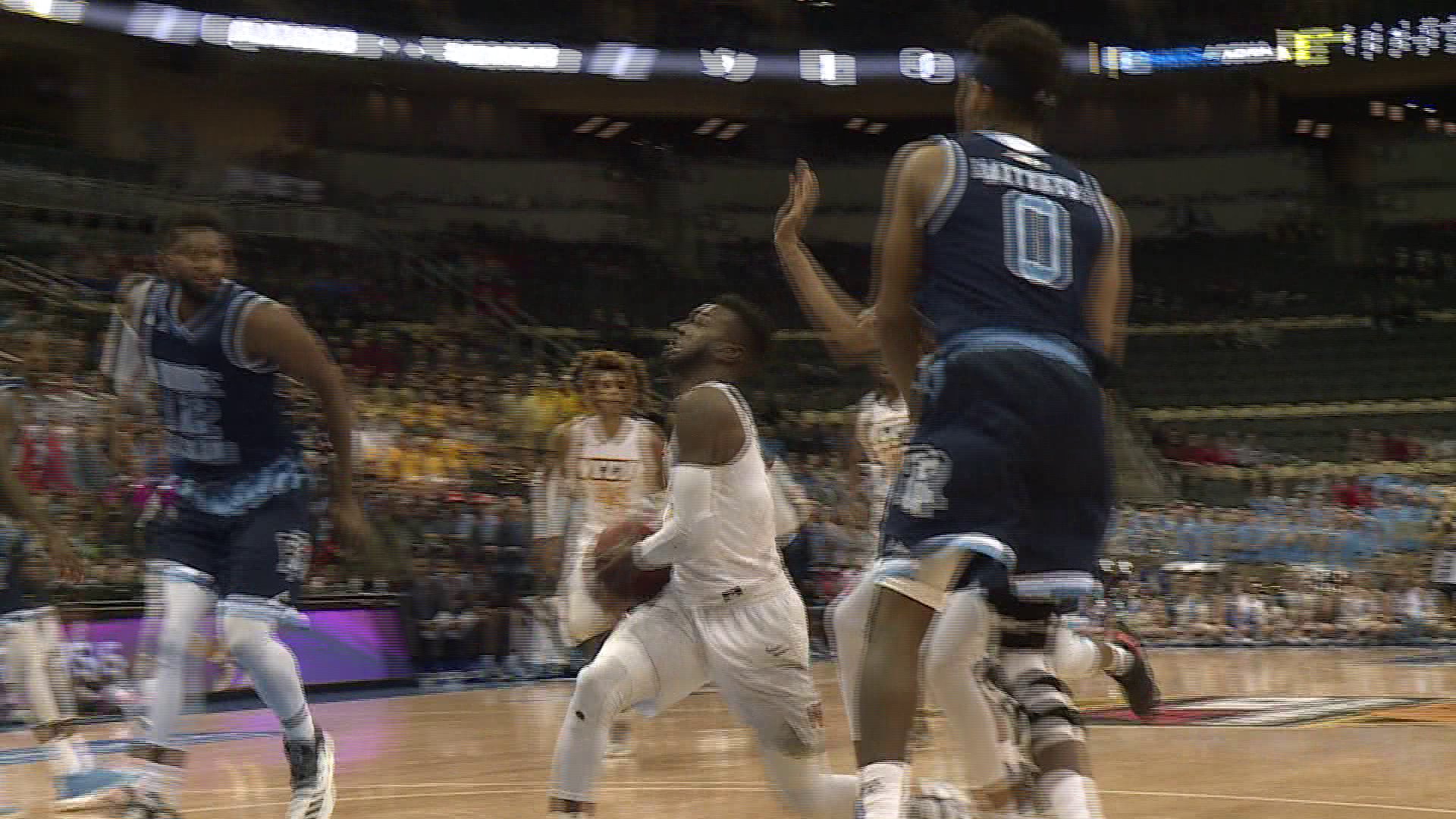 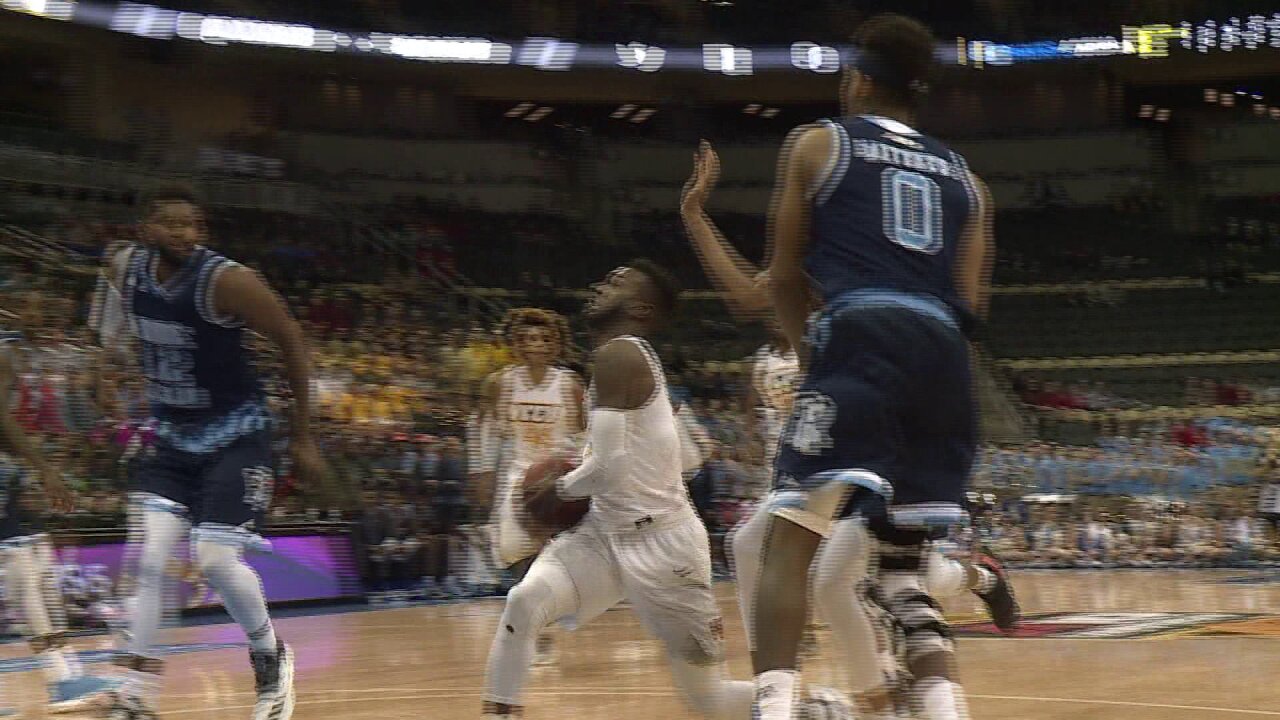 PITTSBURGH - Jared Terrell had 20 points and E.C. Matthews added 19 as Rhode Island built a 17 point first half lead in beating VCU 70-63 in the A-10 title game.

VCU was led by Justin Tillman who had 10 points and a game high 17 rebounds, and JeQuan Lewis who scored 15, but head coach Will Wade preached a fast start and strong finishes around the rim, neither of which his team was able to accomplish.

"We could never get over the hump" Wade said. "We never got it to a one possession game until it was 64-61 and it was a little too late in the game."

"We have to do a better job of not getting ourselves into that hole" said Lewis who was named to the all-tournament team. "Our energy was a little low, but as for the last 10 minutes, I couldn't ask  any more from my team."

"When you play in the conference championship game and you beat VCU, you just earned that trophy" said Rhode Island head coach Dan Hurley who's team trailed for only 43 seconds total in their three games in the tournament. "We earned that trophy because of the special group of guys that I got to coach here."

VCU did narrow the gap to 3 with 1:20 to play on a Lewis layup. But Rhode Island had several key offensive rebounds  and made 11 of 12 free throws in the second half to seal the win.

VCU had multiple close range shots that did not fall, contributing to their 31 percent shooting for the game. VCU outrebounded Rhode Island 47-36 but for just the second game this season, never held the lead.

"It's like pushing a boulder uphill all game" said Wade. "You'll make progress and progress but I don't know if you'll ever get it over the hill. We just didn't have enough."