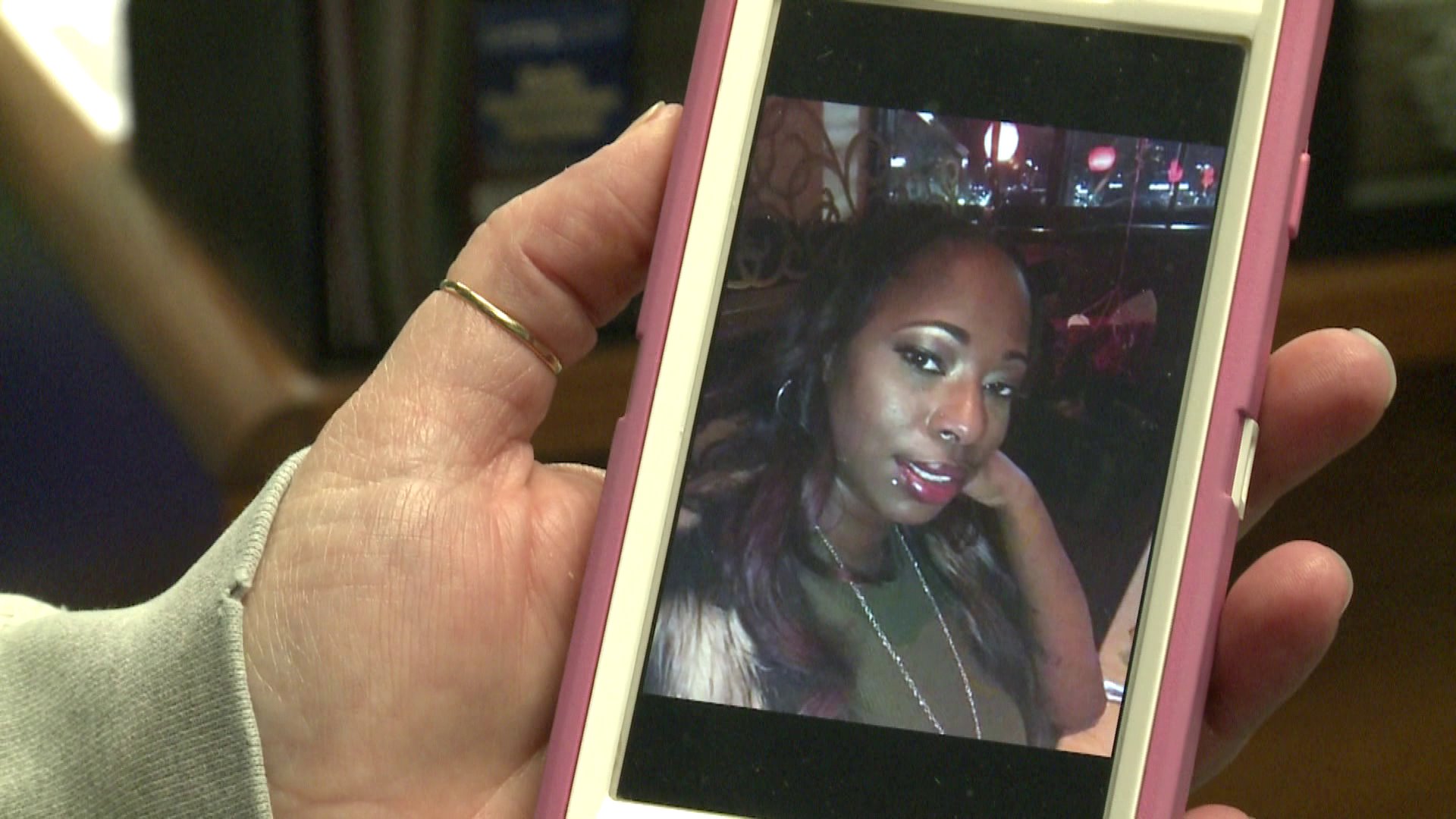 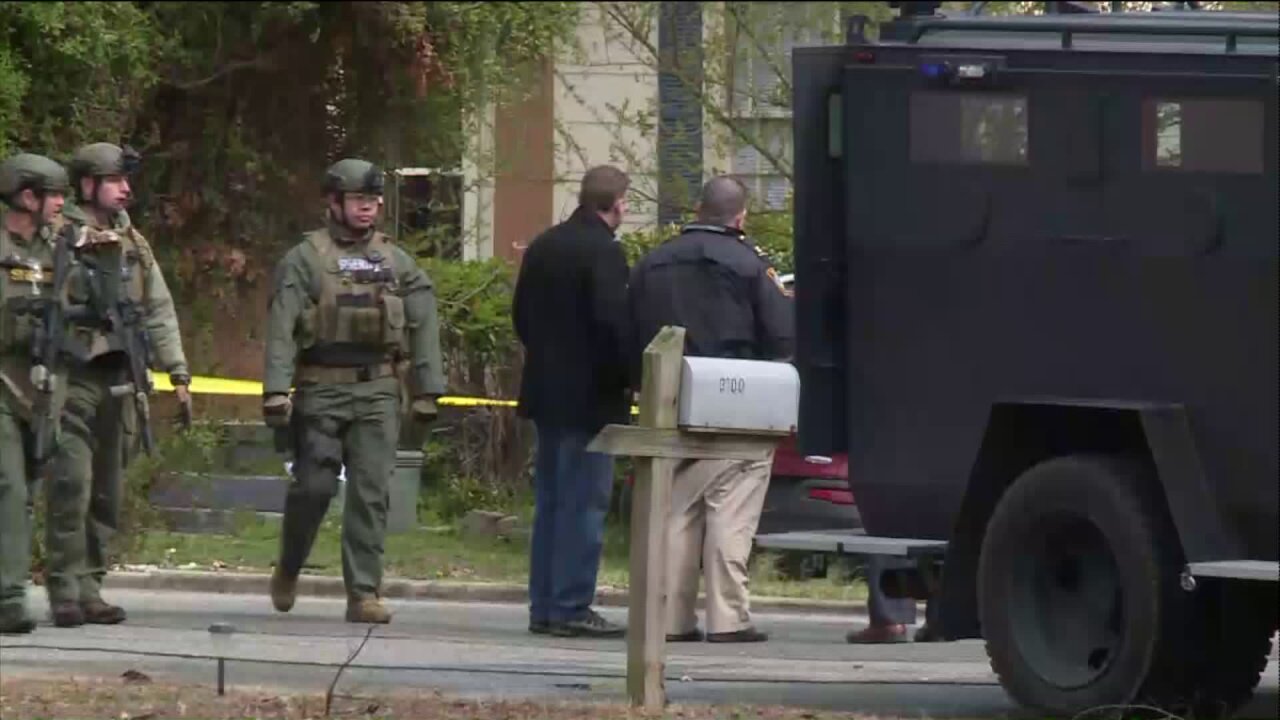 HENRICO COUNTY, Va. – Police have confirmed that both the suspect and the victim in a murder-suicide that followed a nine-hour standoff Friday morning and afternoon have died.

Officers say that 33-year-old Quanta Nashall Chandler succumbed to her injuries Friday after being shot by her ex-boyfriend, 36-year-old Andre Lamont Richardson, before he turned the gun on himself. Richardson died from his injuries Saturday.

The incident started early Friday morning inside a home in the 3100 block of Collins Road near Mechanicsville Turnpike in the East End.

According to Crime Insider sources, Richardson broke into Chandler's house around 3 a.m. That’s when he held a gun to her two cousins, forcing them to leave, while keeping her inside the home.

Those sources said when Henrico Police responded, they tried to enter the home but Richardson shot at police twice.

"Officers arrived on scene and as they approached the residence shots were fired from inside the residence," Henrico Police spokesman Lt. Chris Garrett said.

The Henrico Police Emergency Response Team and negotiators were deployed to assist in resolving the situation.

Crime Insider sources said Richardson was very agitated and stated he would not be taken alive.

Police began negotiations with him which lasted for over five hours as he held his ex-girlfriend hostage, sources said.

Around noon, just before police forced entry into the home, they heard two to four shots fired.

Once inside, police discovered the former couple inside a bedroom with gunshot wounds to the head.

None of the responding officers were injured, nor discharged their weapons during this incident.

Their deaths are being investigated as a murder-suicide and detectives continue to look into the circumstances surrounding the incident.

This is a developing story. Neighbors and witnesses can submit news updates here.