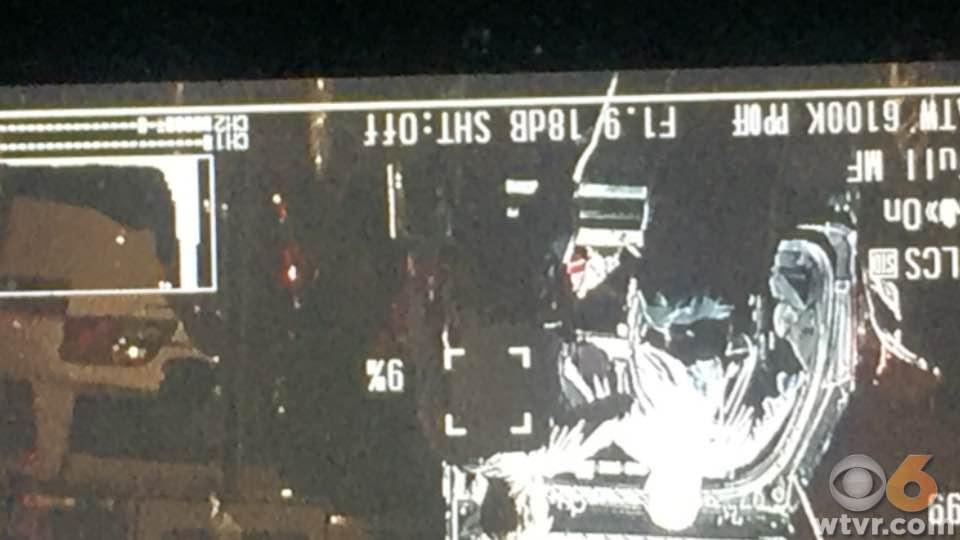 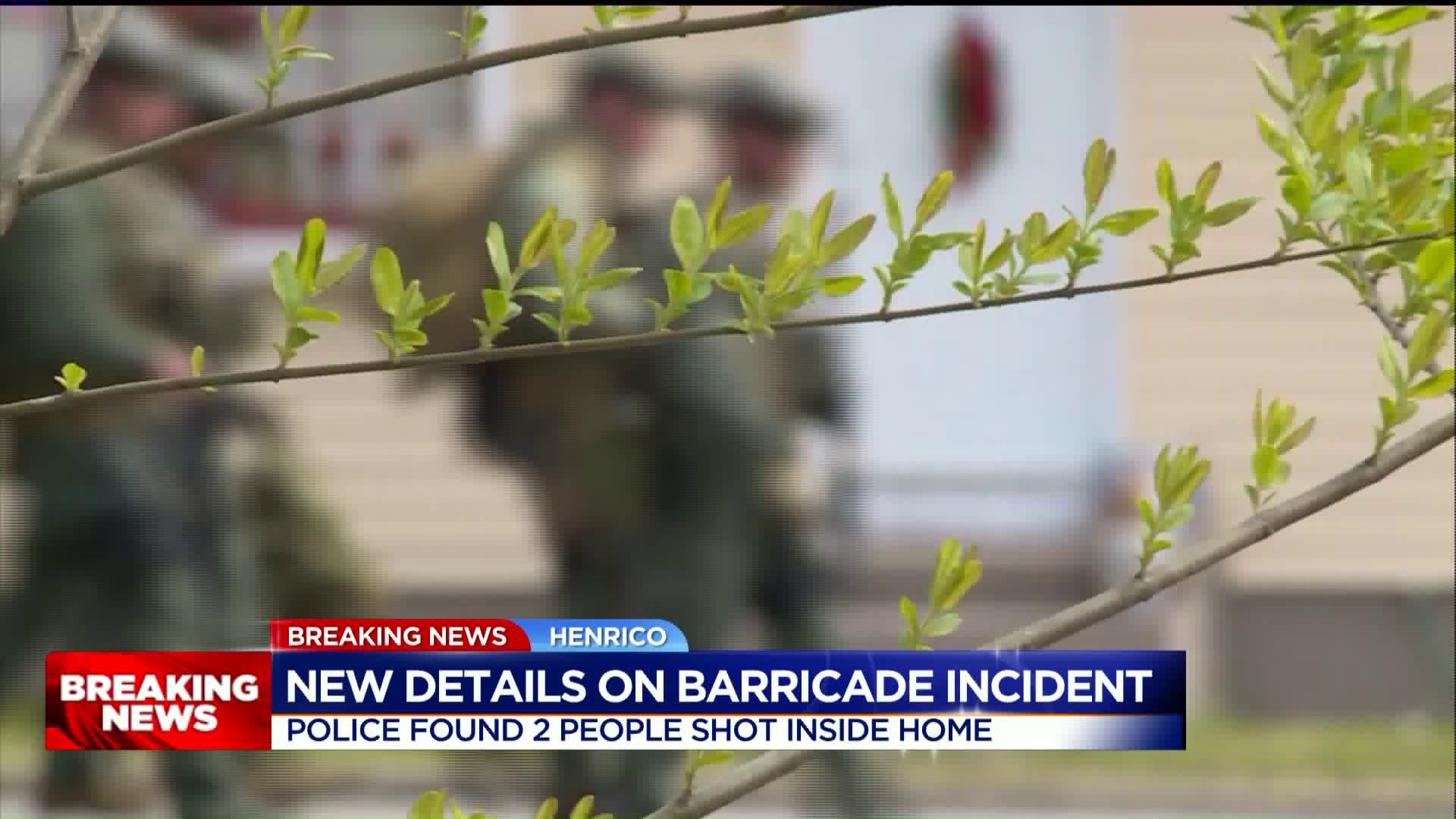 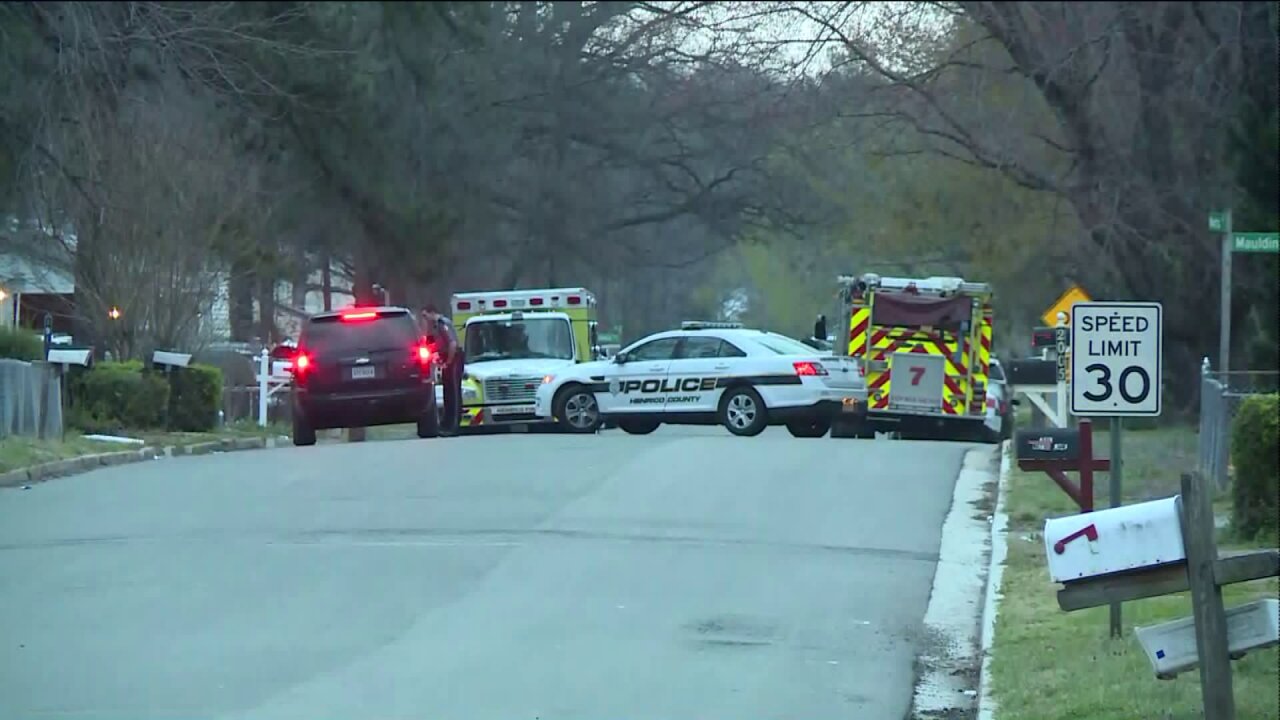 HENRICO COUNTY, Va. – A standoff came to an end after nine hours, when Henrico County Police deployed a distraction device and entered the home located in the 3100 block of Collins Road.

An ambulance was seen leaving the scene around noon, with its lights flashing. Henrico authorities said that a male and female were transported to a local hospital, and that both had life-threatening injuries.

The standoff began as a reported burglary.

On Friday, March 10, 2017 at approximately 3:15 a.m., Henrico Police responded to a call for an armed burglary. As arriving officers approached the residence, shots were fired from within the home.

"Officers arrived on scene and as they approached the residence shots were fired from inside the residence," Henrico Police spokesman Lt. Chris Garrett said.

The Henrico Police Emergency Response Team and negotiators were deployed to assist in resolving the situation.

Officers called the situation "dangerous" and were seen going door-to-door, speaking to neighbors.

Police still have not said if the suspect was among those injured, or if a suspect was detained. Nor have the wounded been identified.

No Henrico Police officers discharged their weapons during this incident.

The incident remains under investigation.

This is a developing story. Neighbors and witnesses can submit news updates here.