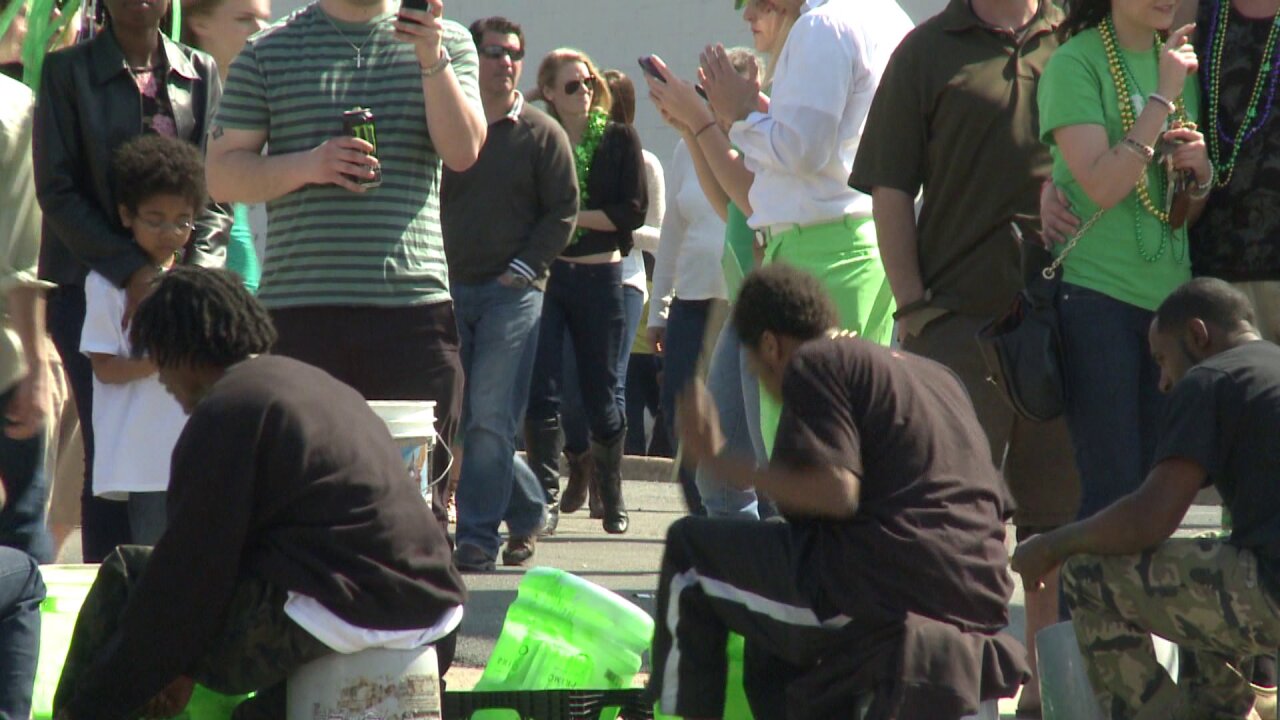 That means there will be multiple street closures on Saturday to accommodate both celebrations.

Richmond Police will be in both areas to ensure the safety of all in attendance of the events.

Residents are encouraged to avoid areas along these routes and to expect delays throughout the day.

Shamrock the Block (The Boulevard):

NO PARKING zones will be designated from 6 a.m. to 8 p.m. on Saturday, March 11 for the following road closures: