Developer files lawsuit against Petersburg for breach of contract 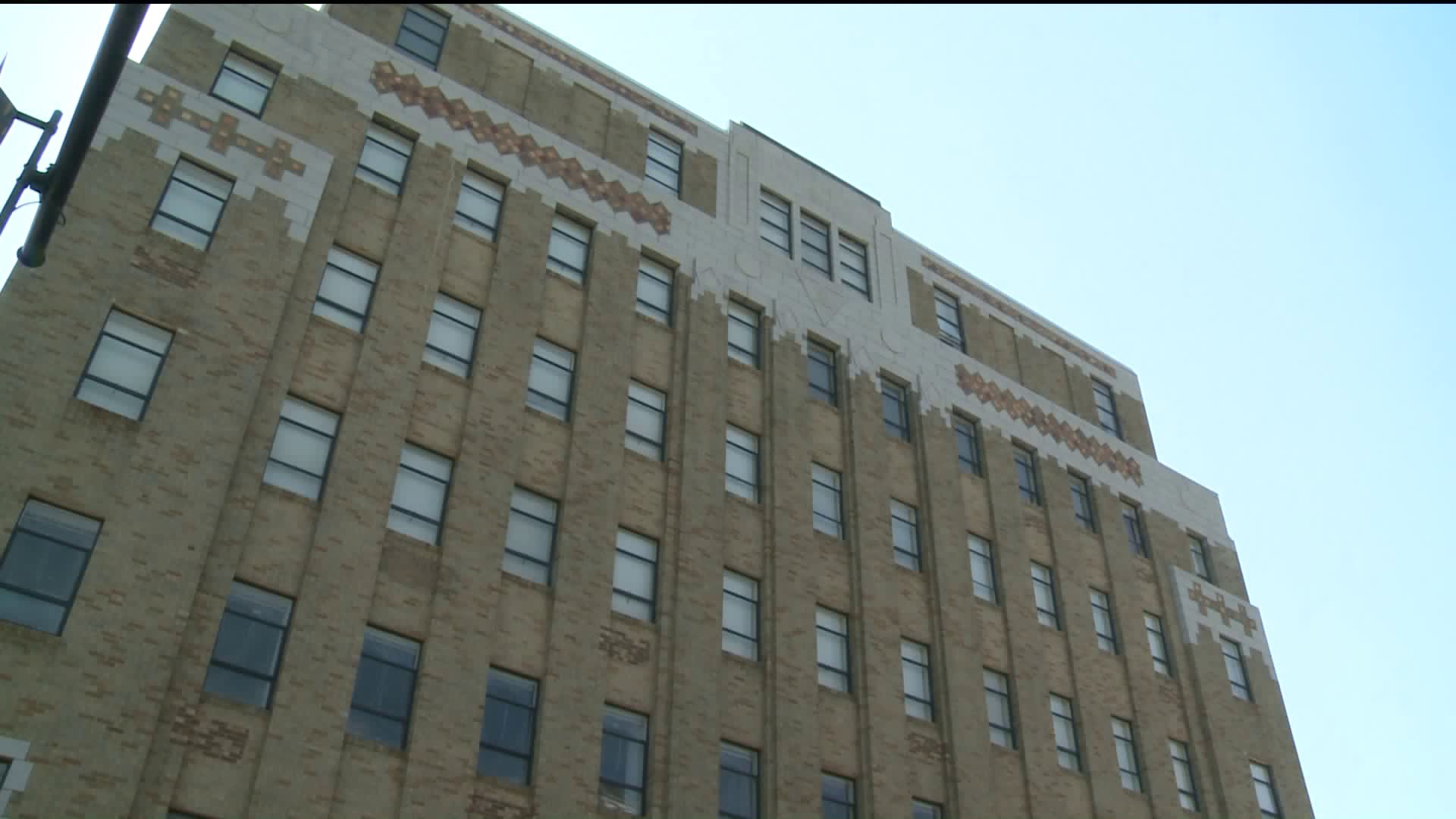 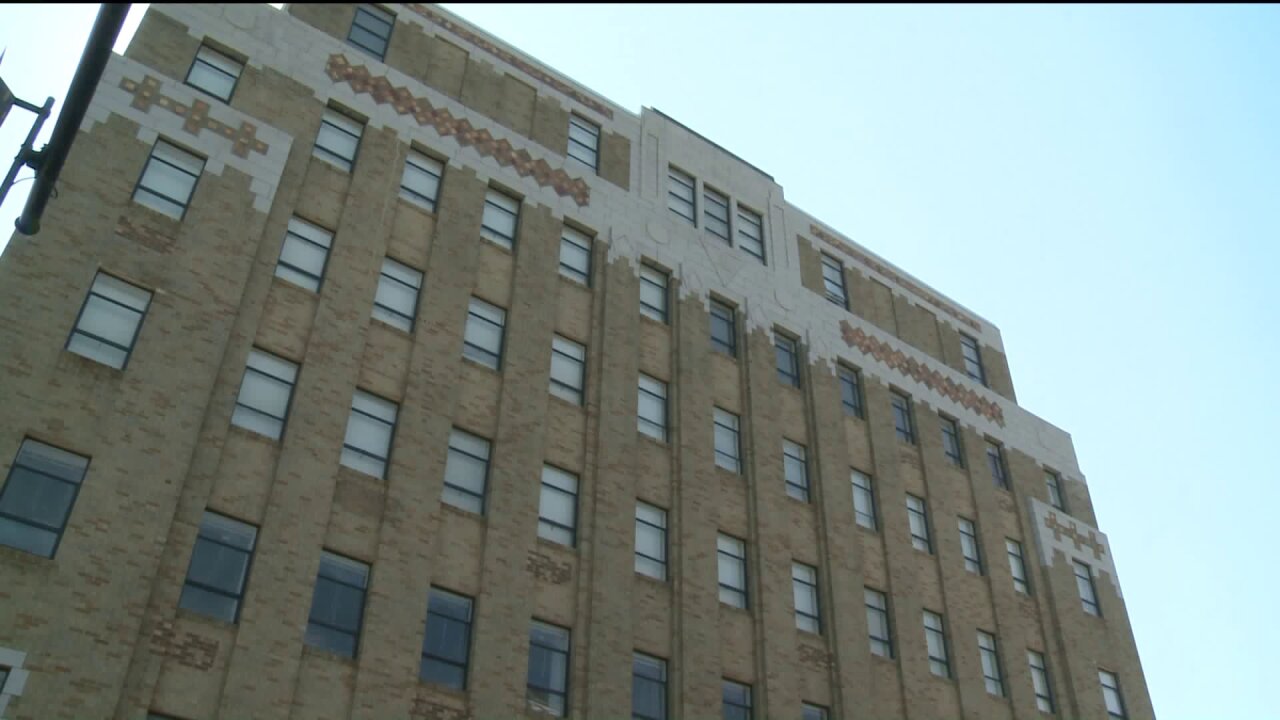 PETERSBURG, Va. -- The City of Petersburg faces another lawsuit.

They are being sued this time by a developer who alleges they bought a building from the City under the condition the City leased part of the building back.

The building at 30 Franklin Street is commonly called the old BB & T building.

It sat empty for years, with the City purchasing it in hopes of selling it off for redevelopment.

The lawsuit said there were few bites on the city's offer until 2014, when one developer began negotiating with the City.

The lawsuit alleges that there was a clear understanding the developer would buy the building for $600,000 and convert part of the space for commercial use and the upper floors would be apartments.

The condition of the purchase was the City leasing 14,000 square feet.

That office space would include a visitor’s center on the first floor, a Cultural Affairs Department on the second floor and the third floor would house Economic Development.