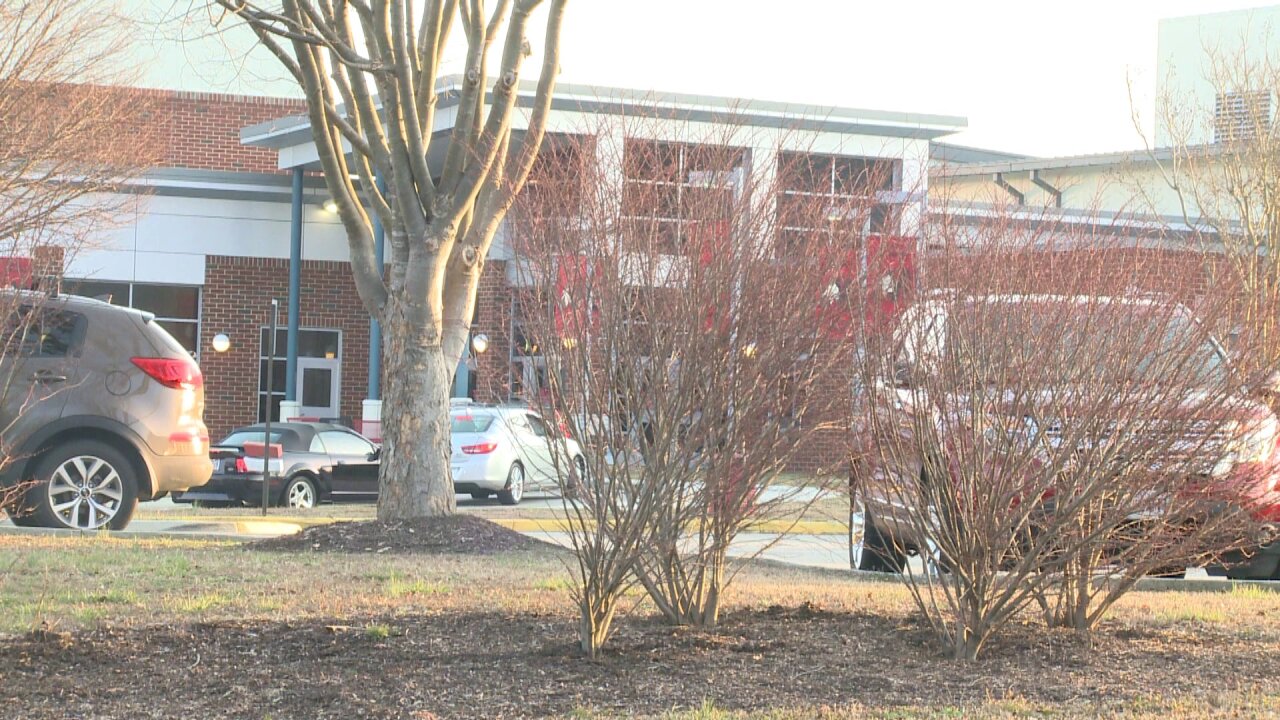 CHESTERFIELD COUNTY, Va. – A Matoaca High School student was taken into police custody Monday after police say he was found to be in possession of a handgun on school grounds.

Police said the 15-year-old male student had a handgun, ammunition, nun chucks and “what appeared to be marijuana.”

The items were discovered during an administrative search Monday, according to police.

Chesterfield County Police said no one was threatened with the weapons and no one was injured.

Police have completed a juvenile criminal complaint for the student for possession of a firearm on school property and possession of marijuana and asked that juvenile petitions be issued.

A Chesterfield judge will now decide if the teen will face those charges.

This story is developing.