Va. man who ‘preyed on single mothers’ gets 60 years in federal prison 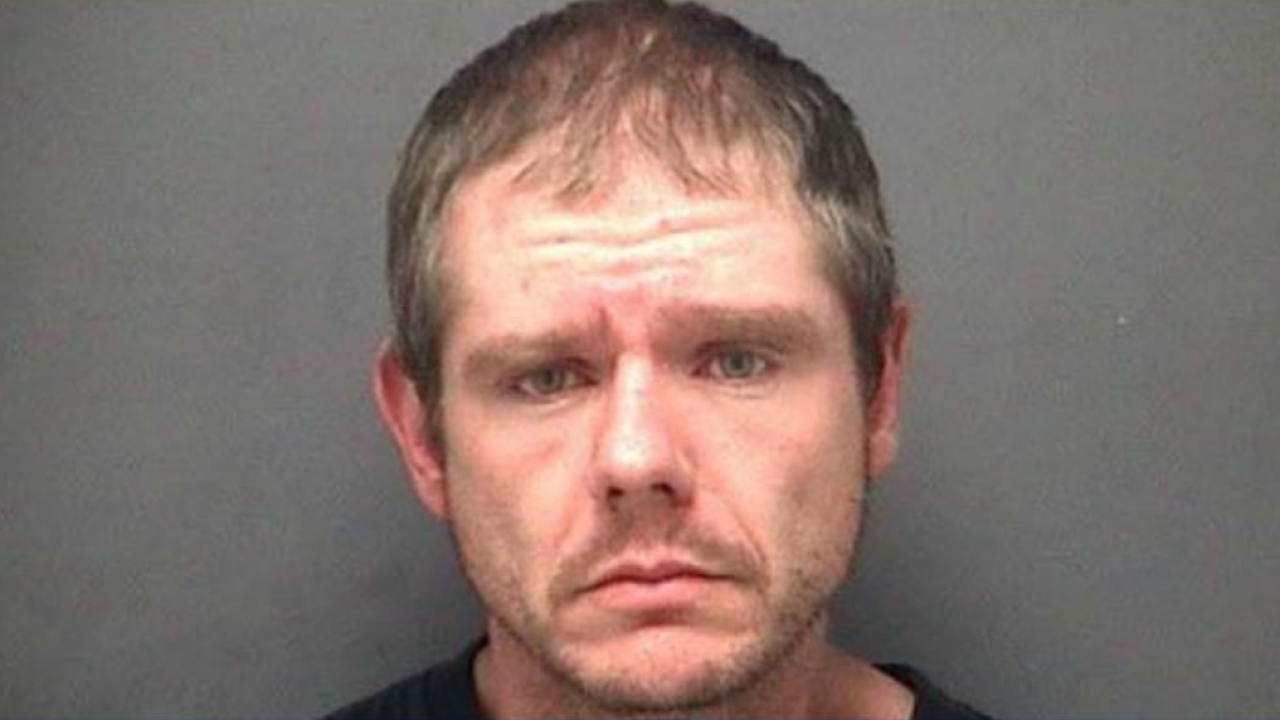 ABINGDON, Va. –A Galax man accused of killing a woman and her daughter will serve 60 years in federal prison on child pornography charges.

Nofsinger is also charged with first-degree murder in the deaths of Galax resident 28-year-old Alyssa Kenny and her 21-month-old daughter. He has not yet gone to trial on those charges, according to WDBJ.

The mother and daughter were found dead inside their home on Laurel Street in Galax on March 10. The town of Galax is located off Interstate 77, near the Virginia-North Carolina line.

Nofsinger’s cell phone had eight videos with sexually explicit images of children, according to evidence presented at his Sept. 2016 hearing.  Nofsinger engaged in sexual conduct with at least two different children on the videos, according to court documents.

Investigators identified the victims and recovered the T-shirt and sunglasses Nofsinger wore in some of the videos.

“The court’s sentence takes a dangerous, serial predator out of our community and probably saved other single mothers and their children from future despicable acts by this defendant,” said Acting U.S. Attorney Mountcastle. “I ask parents to be extra cautious about who you trust to care for your children.”