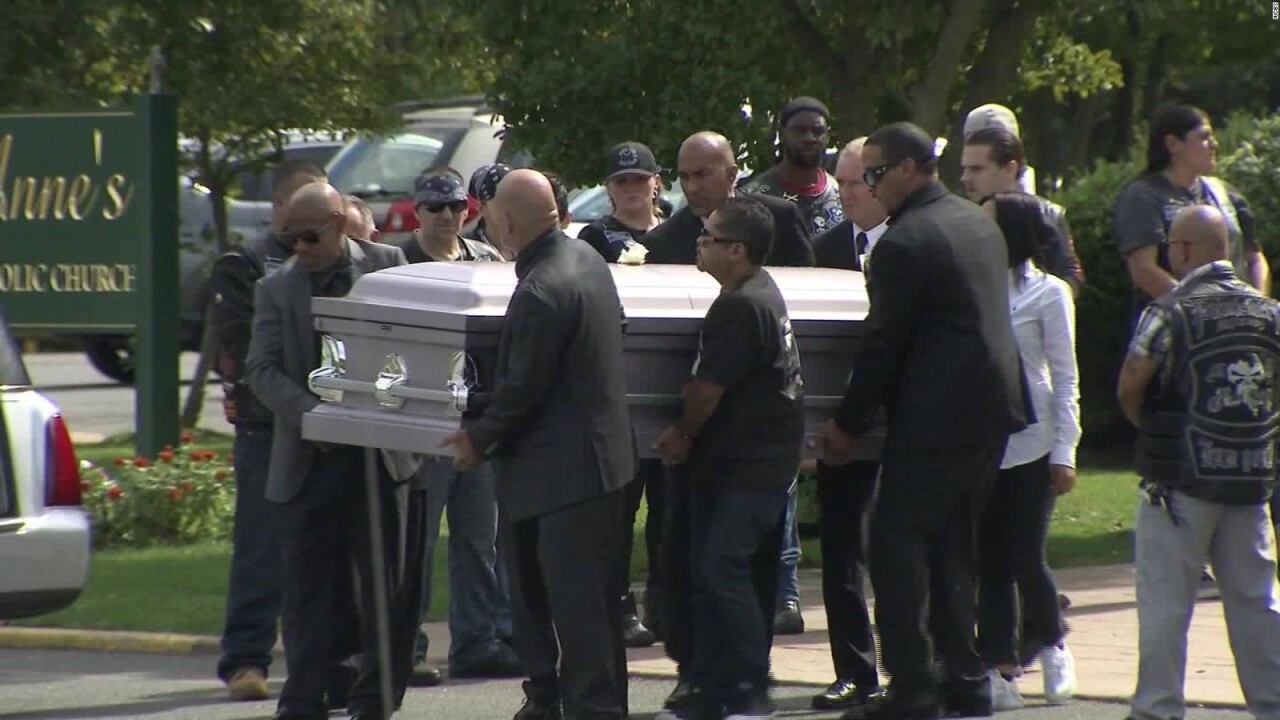 NEW YORK — More than a dozen members of the MS-13 gang were indicted Thursday on seven killings on Long Island spanning three years, including the deaths of several high school students last year.

The US Attorney’s Office for the Eastern District of New York said the 13 members of La Mara Salvatrucha, known as MS-13, face offenses including seven murder charges, racketeering, attempted murder, assault, obstruction of justice and arson in the 41-count indictment unsealed Thursday in federal court in Central Islip, New York.

Two of the students — Nisa Mickens, 15, and Kayla Cuevas, 16 — were beaten with baseball bats and a machete, Capers said. The girls attended Brentwood High School in Brentwood, a working-class community in Suffolk County, about 45 miles east of New York City.

At the time, police said there appeared to be gang involvement in the girls’ deaths and the deaths of two others, whose skeletal remains were found after they had been missing for months. Police have not announced arrests in the latter two deaths.

“The Brentwood family has spent the last six months in mourning, but today marks the beginning of the healing process for this beautiful and resilient community,” Suffolk County Police Commissioner Timothy Sini said.

A passerby found Nisa’s body on a Brentwood street on September 13, the eve of her 16th birthday, Sini said. The next day, Kayla’s body was discovered in the backyard of a nearby home. The two best friends had gone for a walk the night before, News 12 reported.

“My message to the people of Brentwood and all of Suffolk County is that although we are keenly aware that nothing will ever undue the heartbreaking loss of Nisa and Kayla, we can take solace in the fact that their savage murderers will be held accountable,” Sini said.

Authorities said a third Brentwood High School student, Jose Pena, 18, was killed on June 3, 2016. His skeletal remains were discovered on October 17, 2016, in a wooded area that served as a burial ground for MS-13 victims, Capers said.

“His bones bore marks of repeated stab wounds and beatings with a bat, a blunt force instrument,” Capers said.

Sini said Suffolk police have cracked down on gangs. Police have collected intelligence on MS-13 members and created a list of gang members to put under surveillance. Officers have arrested members for various crimes, he said.

“We are going to eradicate MS-13 from these communities,” Sini said.

MS-13 is the largest and most violent street gang on Long Island, the US Attorney’s Office said.

Capers said two of the suspects are US citizens. A third suspect is a legal permanent resident and the rest are undocumented immigrants, Capers said.

If convicted, the defendants could face up to life in prison or the death penalty.