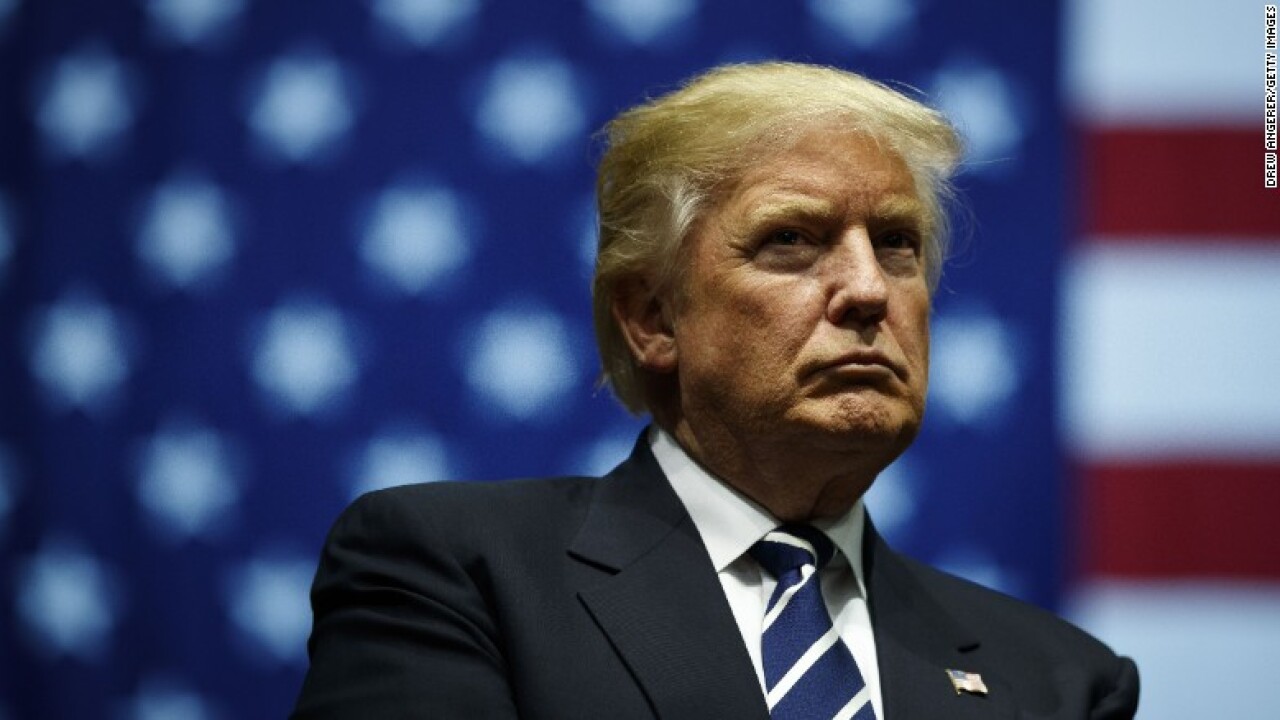 Russia’s foreign minister pushed back Friday at assertions that his country’s US ambassador is a spy, and echoed US President Donald Trump’s contention that the controversy over contacts between Kremlin officials and Trump’s campaign is “a witch hunt.”

“The ambassadors are appointed in order to maintain relationships,” Russian Foreign Minister Sergey Lavrov said at a press conference in Moscow.

“They are maintained by holding meetings, talks and establishing contacts with officials from both executive and legislative branches of power. I can only quote what the media said today — this all looks like a witch hunt.”

Citing current and former senior US government officials CNN reported that Kislyak is considered by US intelligence to be one of Russia’s top spies and spy recruiters in Washington.

But Russia’s Foreign Ministry has angrily rejected allegations that its top diplomat in Washington is a spy amid controversy over meetings he held with US Attorney General Jeff Sessions.

“He was deputy minister of foreign affairs in Russia, who has communicated with American colleagues for decades in different fields, and CNN accused him of being a Russian spy … of recruiting? Oh my God!”

Sessions recuses himself on Russia inquiry

Sessions on Thursday recused himself from any investigation related to Trump’s 2016 presidential campaign.

Sessions made the decision after it emerged that he had failed at his Senate confirmation hearing to disclose two pre-election meetings with Kislyak to Washington, at a time when Russia was accused of interfering in the presidential race.

Pressure for Sessions to recuse himself from any involvement in a Justice Department probe into links between the Trump campaign and Moscow grew Thursday as prominent Republicans broke ranks with the administration. He is also facing calls to resign.

He said Sessions did not make any misleading statements under oath during his confirmation hearings, but that he could have been more accurate in his responses to lawmakers.

“Jeff Sessions is an honest man. He did not say anything wrong. He could have stated his response more accurately, but it was clearly not intentional,” Trump said.

“This whole narrative is a way of saving face for Democrats losing an election that everyone thought they were supposed to win. The Democrats are overplaying their hand. They lost the election and now, they have lost their grip on reality. The real story is all of the illegal leaks of classified and other information. It is a total witch hunt!”

Speaking at a press briefing Thursday, Zakharova dismissed media reports about the encounters between Sessions and Kislyak as “shameful,” an “attempt at total misinformation” and a kind of “vandalism.”

Zakharova also defended the role of Russian diplomats, saying: “Everyone knows how diplomats work and their work consists of making contacts.”

Asked to respond to the characterization of Kislyak as a spy, Kremlin spokesman Dmitry Peskov said, “Nobody has heard a single statement from US intelligence agencies’ representatives regarding our ambassador. Again, these are some depersonalized assumptions of the media that are constantly trying to blow this situation out of proportion.”

Peskov also insisted that Russia has never interfered in the domestic affairs of another country and has no plans ever to do so.

He said the current “overly emotional environment” was affecting the prospects of a future meeting between Trump and Russian President Vladimir Putin.

“This emotional atmosphere builds up a certain resistance to the idea of developing a relationship with Russia. That’s true. The negative effect is obvious here,” Peskov told journalists on a conference call.

Sessions met with Kislyak twice last year, in July on the sidelines of the Republican convention, and in September in his office when Sessions was a member of the Senate Armed Services committee, according to the Justice Department. Sessions, then a Republican senator for Alabama, campaigned on behalf of Trump throughout 2016.

Sessions did not mention either meeting during his confirmation hearings when he said he knew of no contacts between Trump surrogates and Russians.

In response to reports of his meetings with Kislyak, Sessions’ spokeswoman Sarah Isgur Flores said there was nothing “misleading about his answer” to Congress because he “was asked during the hearing about communications between Russia and the Trump campaign — not about meetings he took as a senator and a member of the Armed Services Committee.”

Sessions also strongly denied ever discussing campaign-related issues with anyone from Russia. “I never met with any Russian officials to discuss issues of the campaign,” he said in a statement. “I have no idea what this allegation is about. It is false.”

The House Intelligence Committee signed off this week on a plan to investigate Russia’s alleged interference in the US elections, which includes examining contacts between Trump’s campaign and Russia, and looking into who leaked the details. Democrats have called for an independent investigation.

Russia has consistently denied allegations that it meddled in the US election campaign.