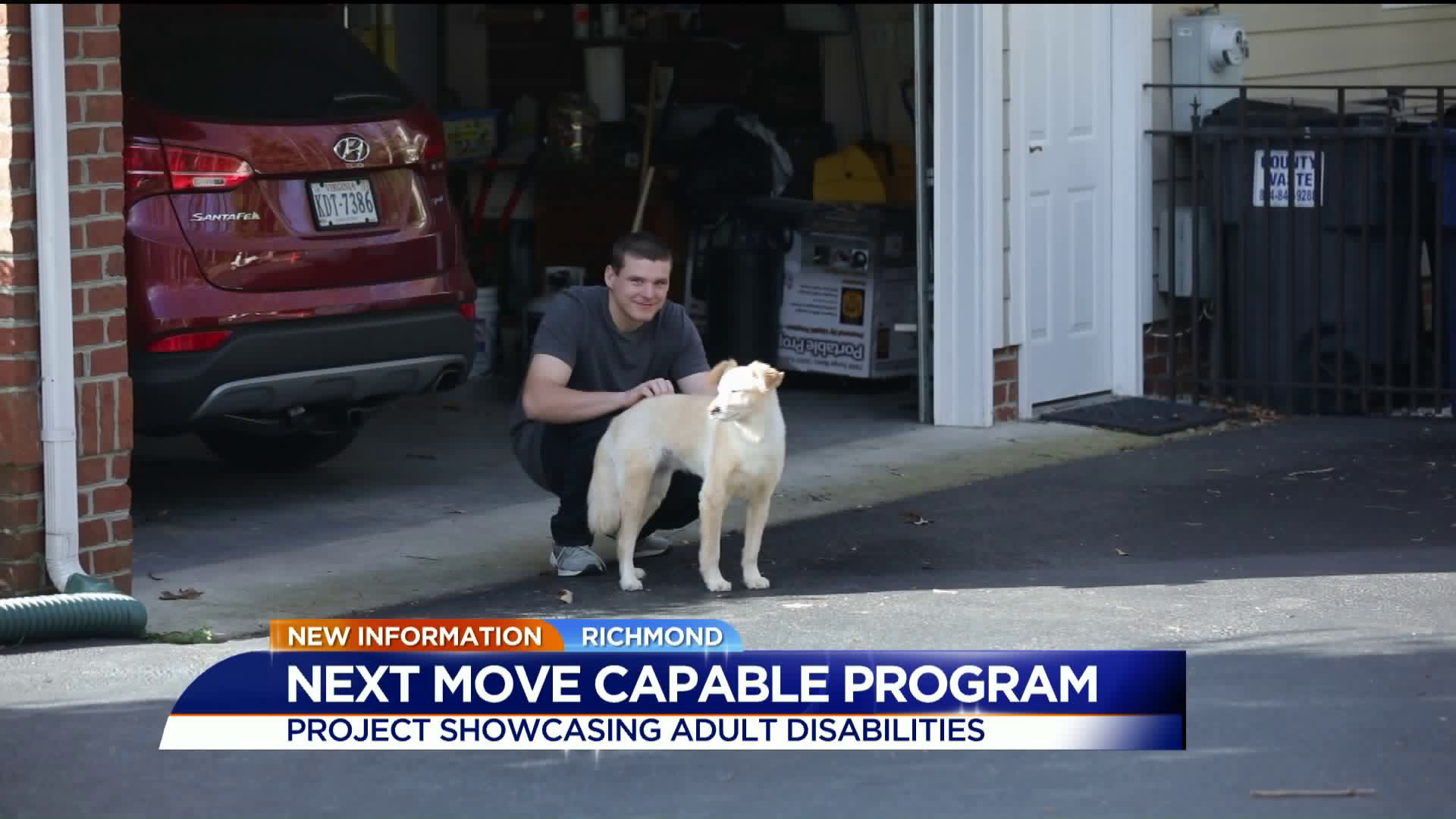 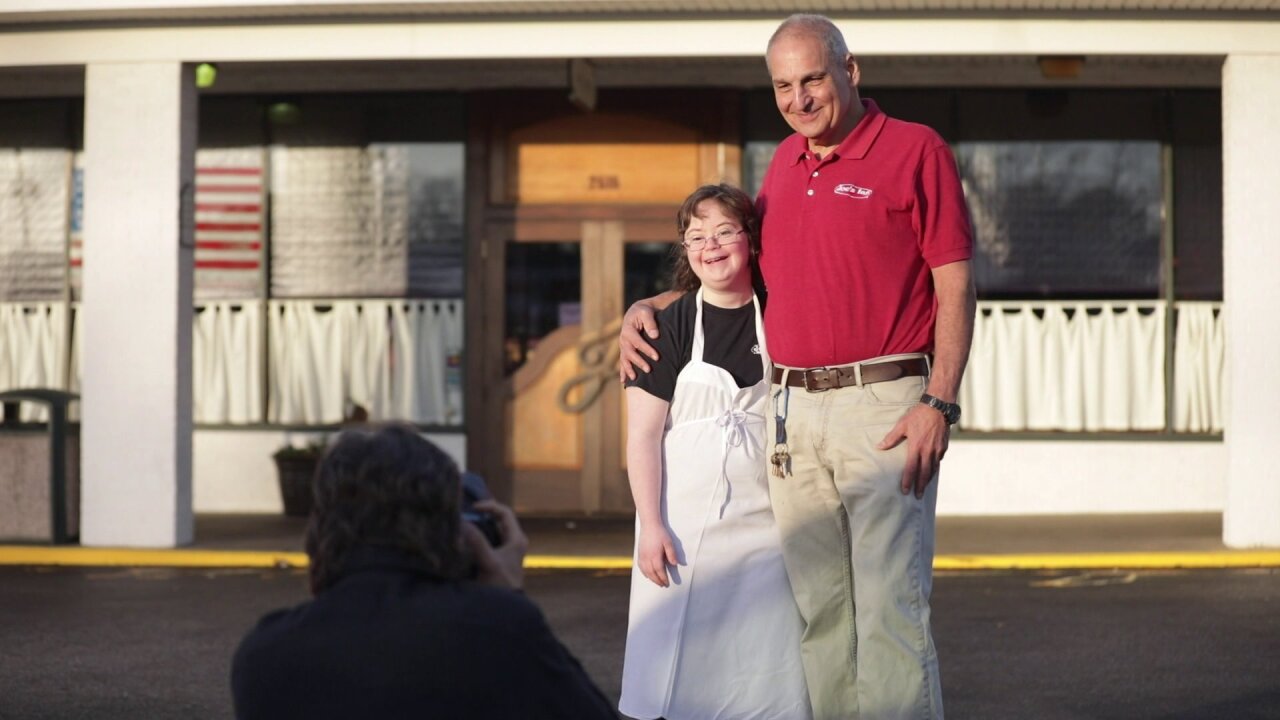 Seven local professional photographers are shooting portraits of each model's story for The Next Move Program's capABLE initiative.

Organizers said the project is an opportunity to give young people with disabilities role models from their own community to emulate.

“We are working every day, to combat the nearly 70-percent unemployment rate that exist for young adults with disabilities in the state, and so that was really the inspiration behind the capABLE project,” Next Move Program Executive Director Elizabeth Howley said.

In addition, Howley said the project aims to shine a spotlight on what happens when people have access to support and inclusive programing to go on to live happy, productive lives.

“When you get them behind the camera, and they get that little bit of attention, it’s a transformable experience in a few moments,” Wlmquist said. “I think it’s part of, if I can add a little bit of what I do, they have a much bigger task than me. So anything I can do is really pretty nice.”

You can check out the campaign on social media starting March 1.