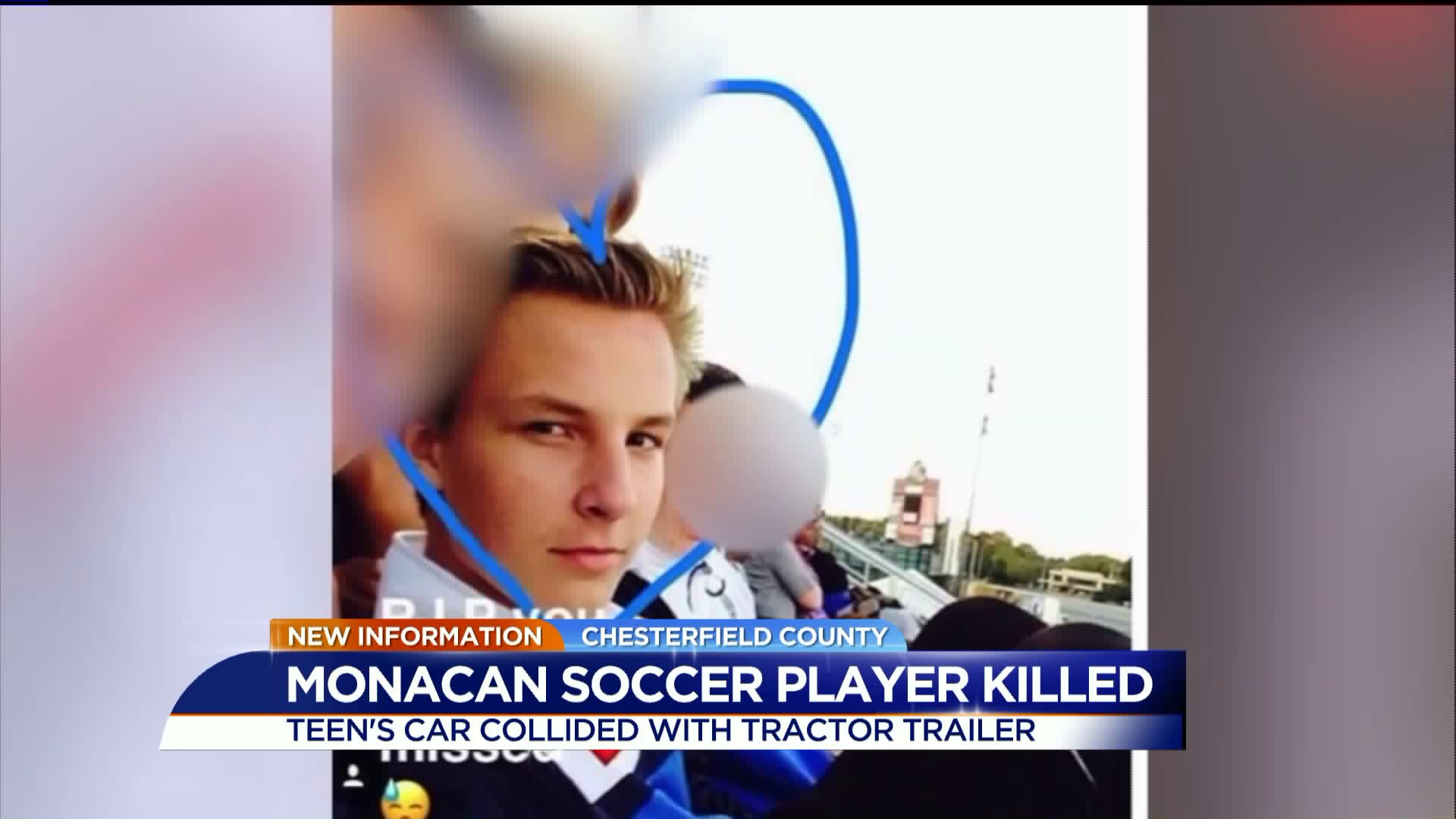 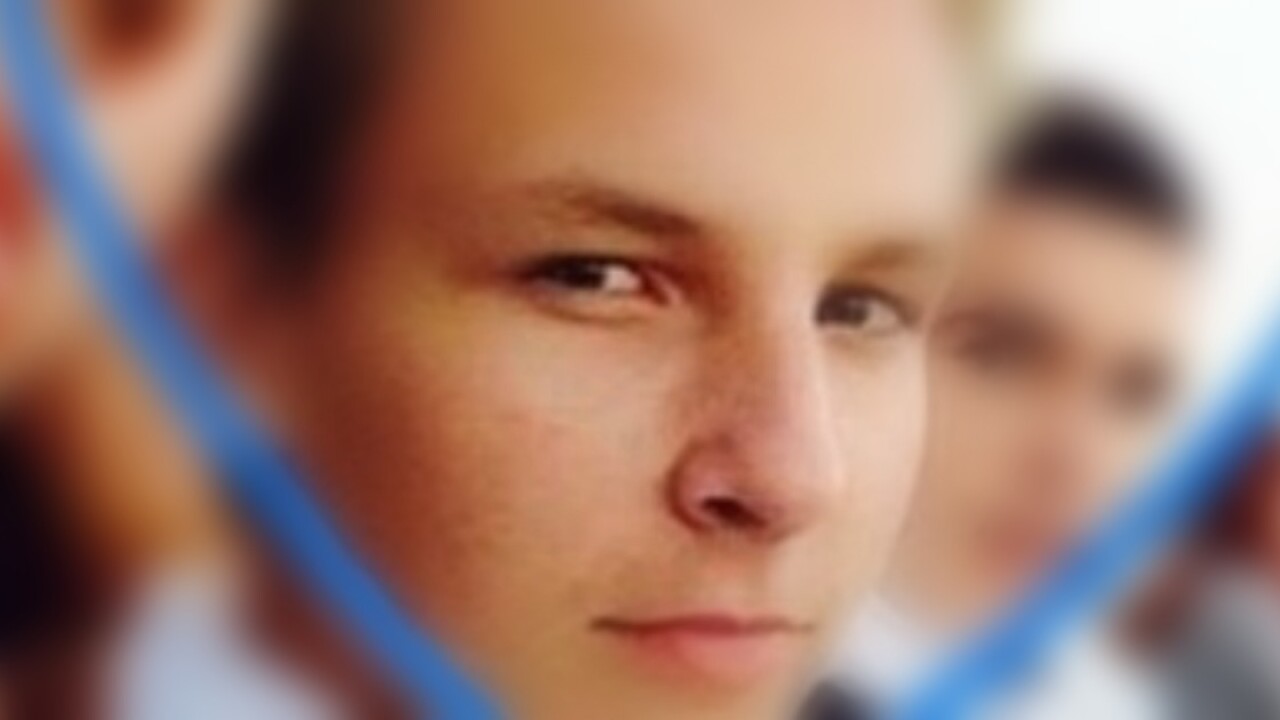 CHESTERFIELD COUNTY, Va. -- A Chesterfield teenager was killed when his car collided with a tractor trailer along the 19940 block James River Drive in Prince George.  The crash was reported at about 6:40 p.m. Sunday.

"A car was traveling west when he ran off the road, over corrected, came back across the road, and was broadsided by the tractor trailer headed east," a police spokesman said. "First responders identified the victim through some person affects as a 17-year-old Chesterfield resident."

Students at Monacan High School were notified over morning announcements that classmate Henry Revere was killed in a weekend crash.

“Immediately I thought that’s sad because we are in high school, we’re finally about to graduate and then he loses his life,” said Rahmel Reeves, a Monacan High senior.

Revere was a junior at Monacan and played high school soccer, according to Monacan Athletic Boosters.

“He is a goofy, cheerful person,” said Reeves. He looks like, you see him you just want to cheer up. I could tell he showed a lot of love to people.”

As news of the fatal crash spread through classrooms Monday so did memories and emotions.

“People were crying, sad, a lot of people didn’t know yet and when they found out were extremely, extremely sad,” said Reeves. “It was just a dull moment at school. It’s normally cheerful but it was kind of dull. Teachers were hugging students making sure they were okay, it was feelings over curriculum.”

Counselors were on hand at the high school Monday.

"Alcohol is NOT believed to be a factor in the crash," police said. "Officers are working to determine what caused the teen to lose control."

The truck involved in the crash was hauling 155 pigs. Some of the animals had to be euthanized after the crash.