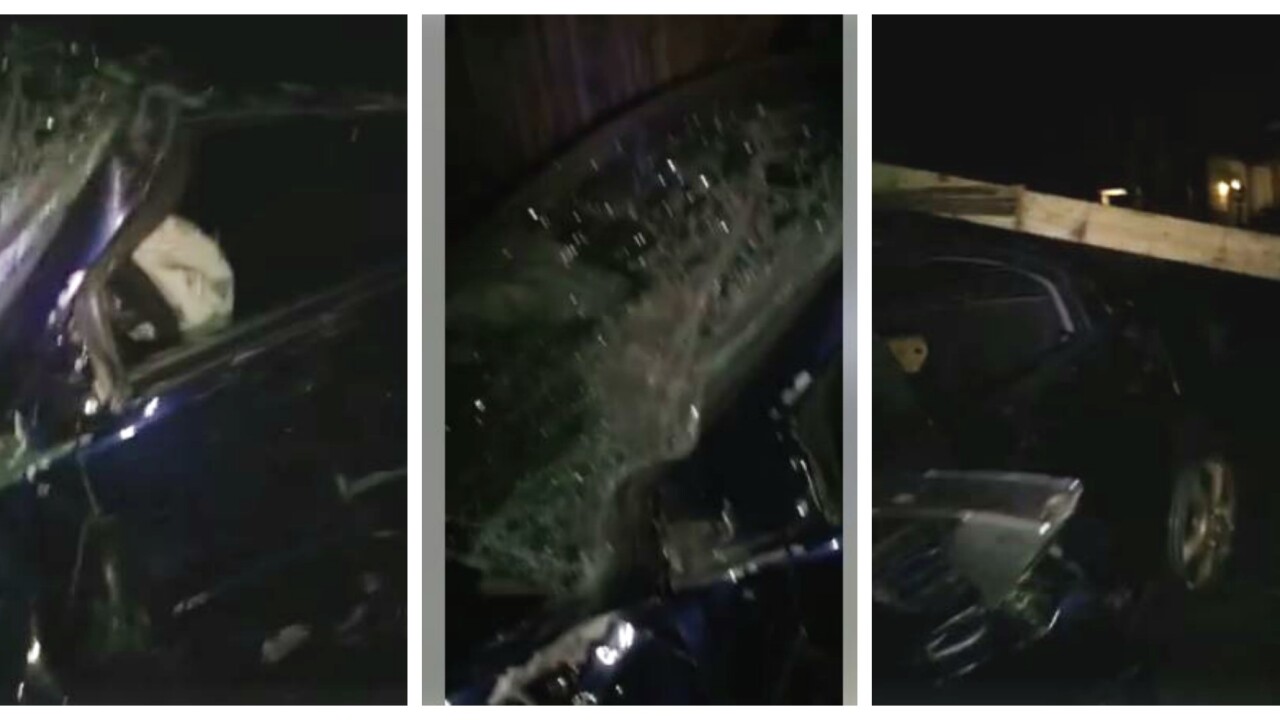 HENRICO COUNTY, Va. — Police are investigating a single-vehicle crash in Henrico’s West End. The crash happened around 8:15 p.m. Monday at the intersection of John Rolfe Parkway and Church Road.

It appeared the driver was speeding and lost control of the car, police said. The driver was not hurt in the crash.

Police went on to say officers discovered a bong inside of the vehicle after the crash.

No charges have been filed at this time. Police said the crash is still under investigation.