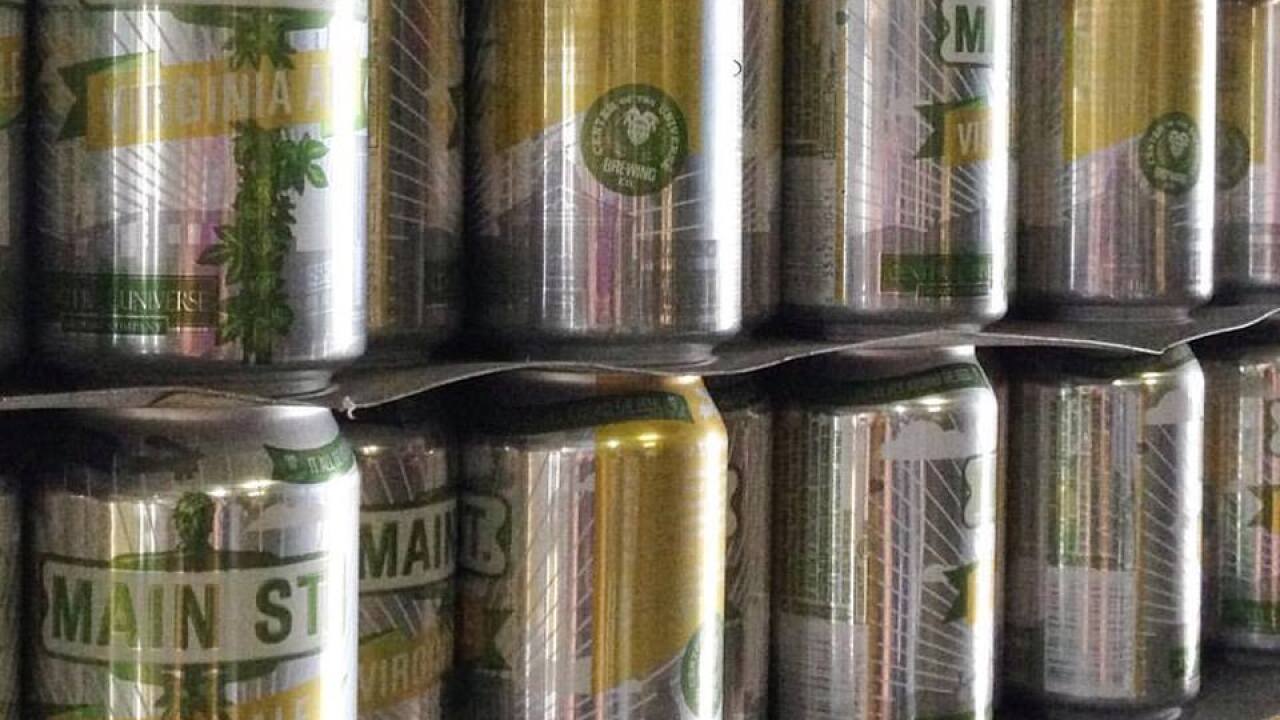 Photo: Center of the Universe

RICHMOND, Va.  – Beginning July 1, Virginians will be able to buy a can of beer – not just a cup – at indoor and outdoor concession stands that are licensed to sell alcoholic beverages.

That’s the effect of a bill that Gov. Terry McAuliffe signed into law on Monday. Senate Bill 1469 will add “single original metal cans” to the list of disposable containers that can be used for the sale of beer, wine and mixed alcoholic drinks.

The legislation, sponsored by Sen. Ben Chafin, R-Montgomery, will apply to concession stands at amphitheaters, stadiums, coliseums, convention centers and similar facilities, which currently must dispense alcoholic beverages in plastic or paper cups.

Under the new law, for example, racetrack events like NASCAR racing will be able to sell cans of beer.

Chafin’s measure is the same as HB 1744, which also received unanimous approval from the House and Senate. The House bill’s sponsor, Republican Del. Nick Rush of Montgomery County, called it a “common-sense” law.

“It allows the original metal container to be disposable,” he said.

The legislation is just one of several bills from the 2017 legislative session that may change the state’s alcoholic beverage control laws. Others include:

By Jessica Samuels/Capital New Service
Capital News Service is a flagship program of VCU’s Robertson School of Media and Culture. Students participating in the program provide state government coverage for Virginia’s community newspapers and other media outlets, under the supervision of Associate Professor Jeff South.