Verizon to test 5G in 11 cities, including Washington, D.C. 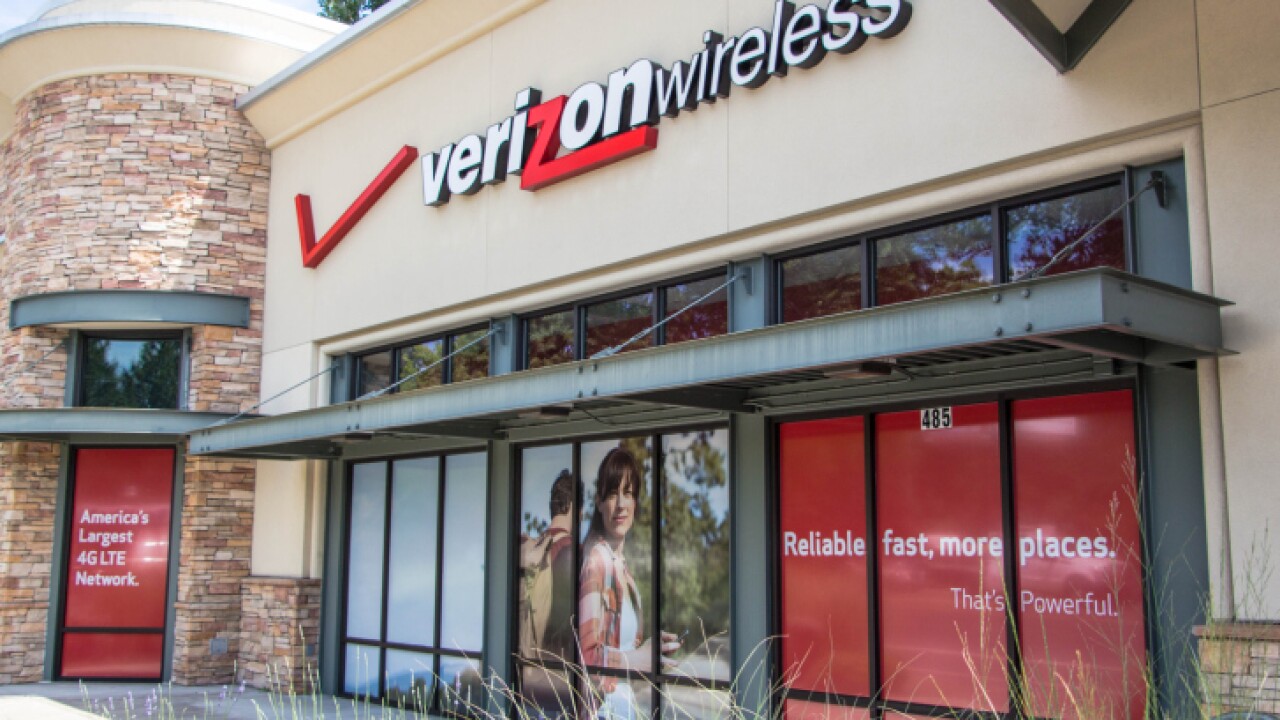 SAN FRANCISCO — The promises of 5G have been swirling for the last few years — but, finally, the mobile broadband service is getting closer to reality.

Verizon announced Wednesday that it will begin testing its fifth-generation wireless service in 11 markets across the country, from rural areas to dense urban centers.

5G provides speeds up to 40 times faster than 4G, and it’s expected to eventually impact connected everything from self-driving cars to robots.

Verizon will begin tests during the first half of this year.

Verizon said it will select pilot customers based on their proximity to the new 5G towers and contact them about participating in the trial directly.

5G tests have been conducted for the past few years in labs and prototype environments. Now, Verizon is testing the tech that will eventually be rolled out when 5G is available everywhere — which isn’t expected until 2020.

AT&T also plans to test 5G outside the lab. The company will begin testing 5G with DirecTV Now customers in Austin soon.