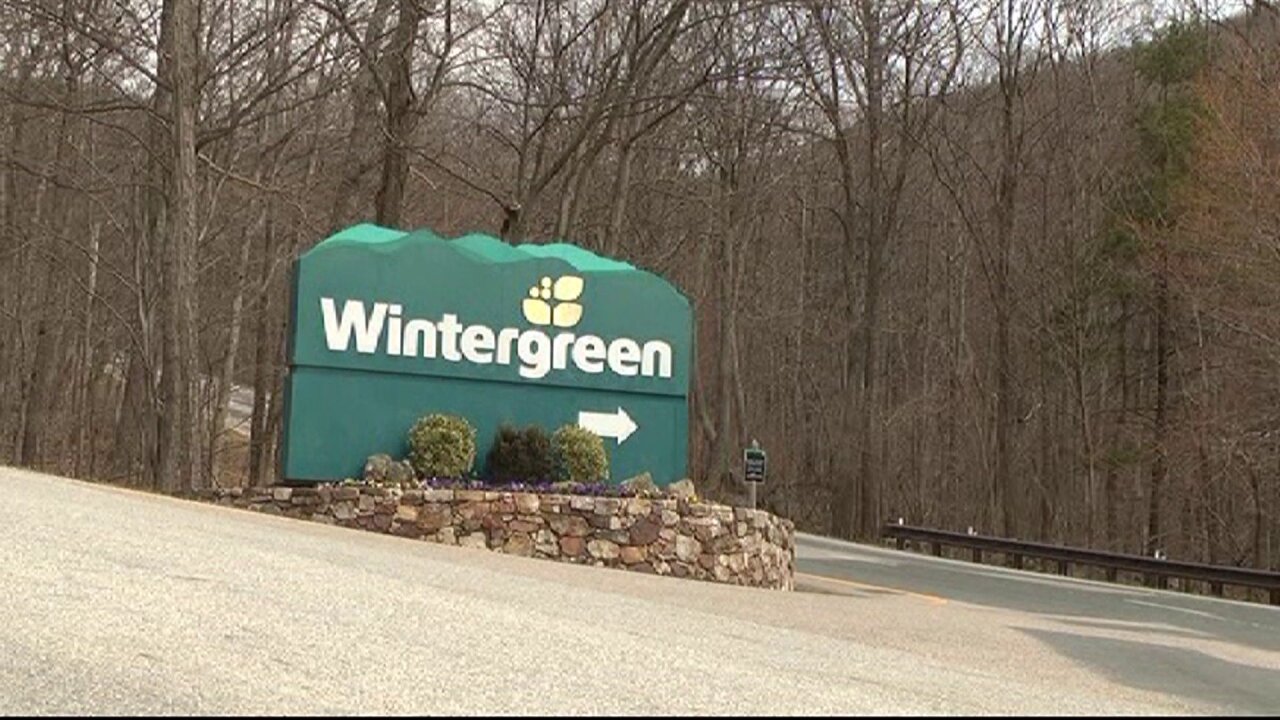 NELSON COUNTY, Va. — A Virginia man was arrested for shooting a woman at Wintergreen.

Aasgeir Korsnes, 77, of Wintergreen, was charged with malicious wounding, use of a firearm in commission of a felony, and shooting within an occupied dwelling in connection to the Sunday night shooting.

“Wintergreen Police Department initially responded, securing the scene to find one female victim wounded by a gunshot,” according to a Nelson County Sheriff’s Office spokesman. “The victim was transported to the hospital and is currently in stable condition.”

Police have not yet comment on the identity for the shooting victim, nor her relationship to Korsnes.