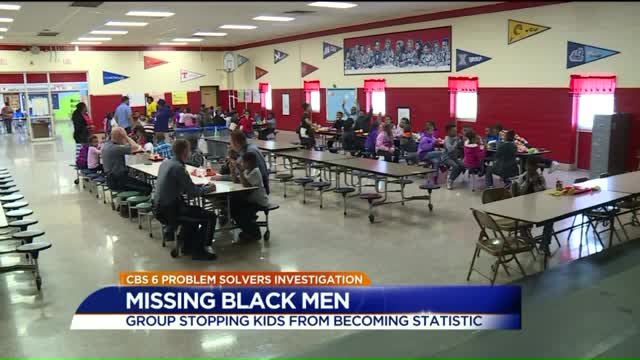 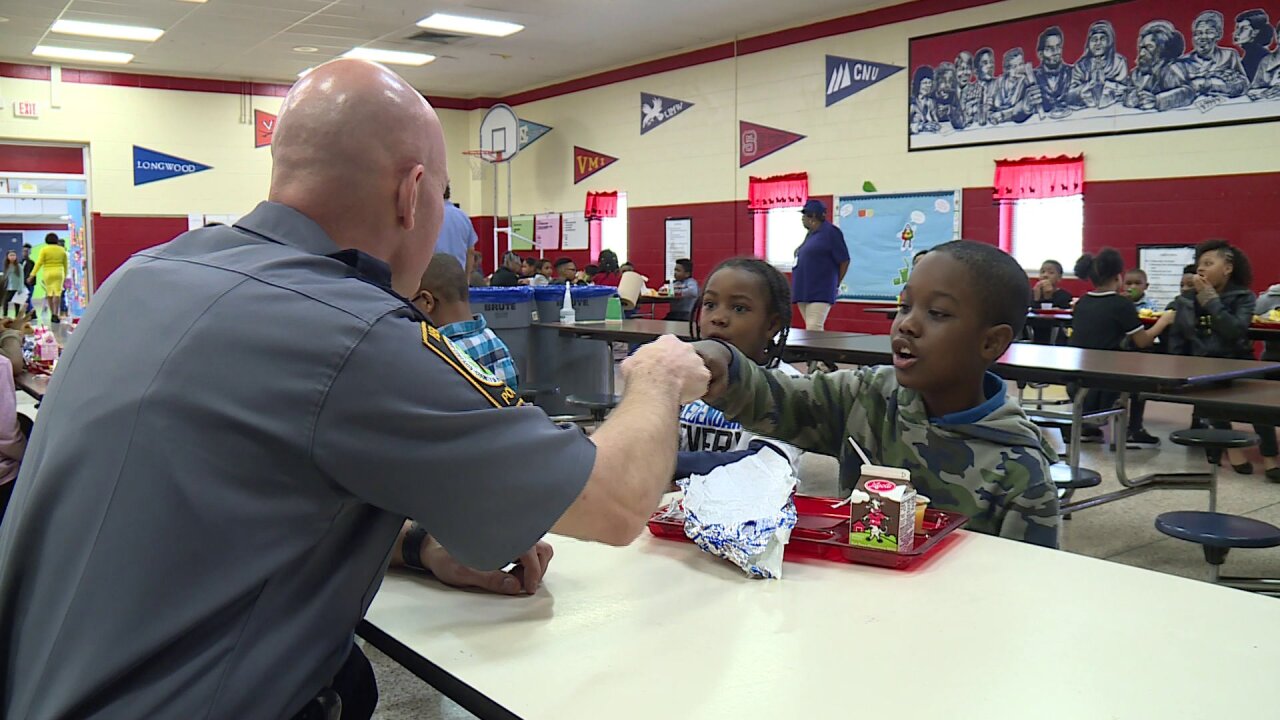 A group of Henrico Police Officers and the boys they mentor share a love for the game, and talking about it allows the kids to open up and become more comfortable with the police.

“When we first met them they were a little shy and standoffish,” Officer TJ Schock said.

The kids in Highland Springs may be more familiar with the police than other children.

“A lot of them are afraid of the police because they have taken someone away from them in their family and that scares them,” Officer Schock said.

He was referring to officers arresting people in their family.

CBS 6 did a story back in 2015, which highlighted the issue.

The story talked about the hundreds of thousands of black men ages 25-54 that a recent analysis by the New York Times found are missing from our communities.

They’re not missing because they've disappeared, but because they are either behind bars or have died.

According to the article, Highland Springs has the third largest proportion of missing black men in the country and Ferguson, Missouri has the largest.

That story caught the eye of Lisa Robinson who is a teacher at Highland Springs Elementary.

She decided something needed to be done to stop the cycle of kids growing up without dads.

“Honestly, my world stopped, it really did,” Robinson told CBS 6 about the first time she saw the story.

It compelled her to start “Team Change,” and she asked Henrico Police Officers to come in and mentor some of the boys lacking father figures.

Yes, the officers talk about football, but they also use the opportunity to teach the boys important lessons.

“That’s not cool that's not how we behave… come here bud,” said Lieutenant Scott Kubicki to a student on the playground who started fighting with another child.

“That emotion you feel inside, we all get that way sometimes,” Lt. Kubicki told the child. “That happens to me at work sometimes, and I want to cry or I want to take my anger out on somebody. It's not the way to go, it will get you in trouble, there is (sic) better ways to do it.”

One of the young men in the program is eight-year-old Rory Jenkins III, who used to have problems at school when he lived with his mom, and his dad went to jail.

“I'm maybe a good substitute, there is me and my husband, my son and my daughter, but they still need a mother and father,” Jones said.

Jones said the high number of missing black men in her community does not surprise her.

“If you have a father in the household that is the blessed household,” Jones said. “Why can't we stop being a statistic?”

“Are there any men that you look up to?” CBS 6 reporter Melissa Hipolit asked the student.

“I believe in the program. I hope it makes a difference in the homes for the children. If it saves one child, it's positive,” Jones said.

Jones said Team Change is clearly already having an impact.

“Oh yes, he's talked about the police officers that come in, he has fun with them, he has interesting conversations with them,” Jones said.

In fact, Officer Schock said the kids attitudes toward the officers have completely shifted.

“They call us their officer, they're pretty possessive of us, and they're very proud to have their own police officer,” Schock said.

Now Jenkins and the other boys don’t want the officers to leave.

“Why y'all got to leave?” Jenkins asked Officer Schock on the day CBS 6 visited the school.

“We have to go to court,” Officer Schock responded.

Court, a place Rory’s dad knows well, but a place Jones said she wants to make sure her great-nephew never ends up, unless it’s for work.

Team Change is working to move their efforts into the larger community.

They’re asking more men to come forward and volunteer to be mentors to kids in Highland Springs.

If you’re interested, email Melissa Hipolit and she will put you in touch with the team.

They’re having a kick-off event on March 19 at New Bridge Church at 4 p.m. to introduce the community to Team Change, and they have lots of events planned throughout the year to help achieve their mission.