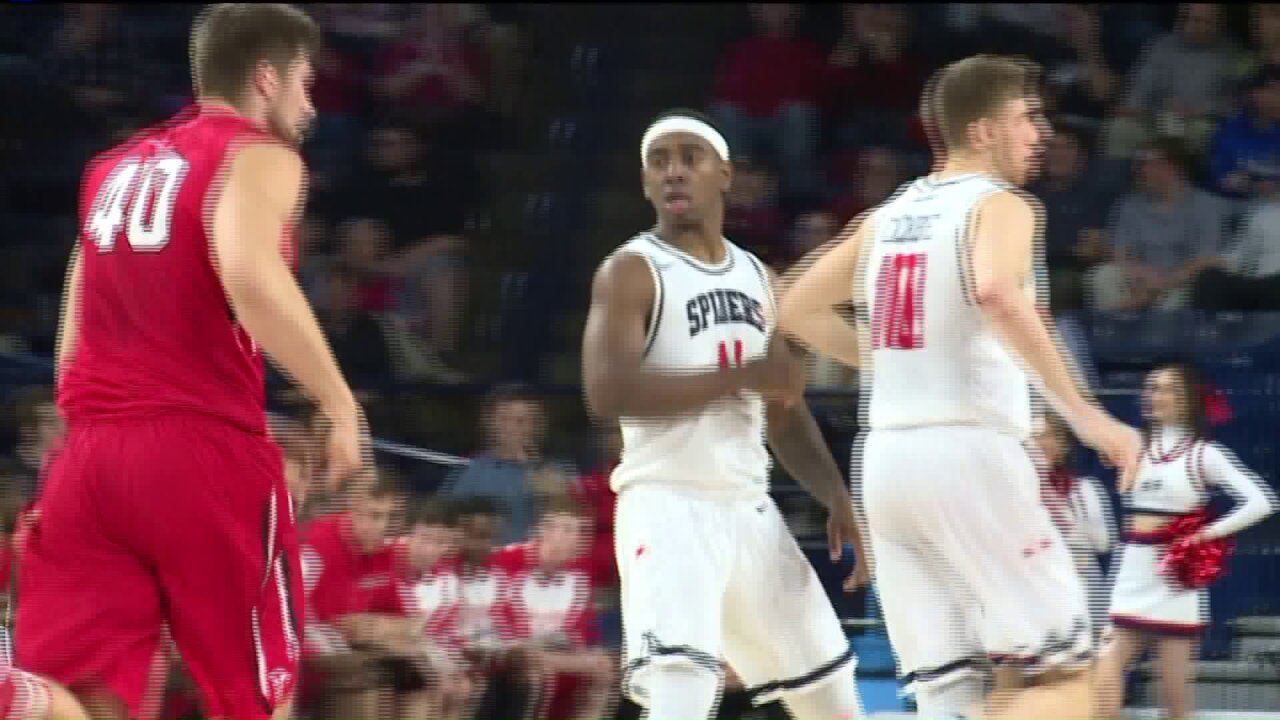 The Richmond Spiders had 5 players in double figures, led by T.J. Cline and ShawnDre' Jones who each scored 18 in an 84-76 win over Davidson. The Spiders used a 14-0 run midway through the second half to pull away. Julius Jones had a career high 16 in the win.

John Marshall routed James Monroe 105-47 in the 3A East quarterfinals.

Alex Petrie scored 23 of his 36 points in the fourth quarter as St. Christopher's overcame a 20 point deficit with 6 minutes to play to lead the Saints to an 80-77 win over Fork Union in the Prep League quarterfinals.