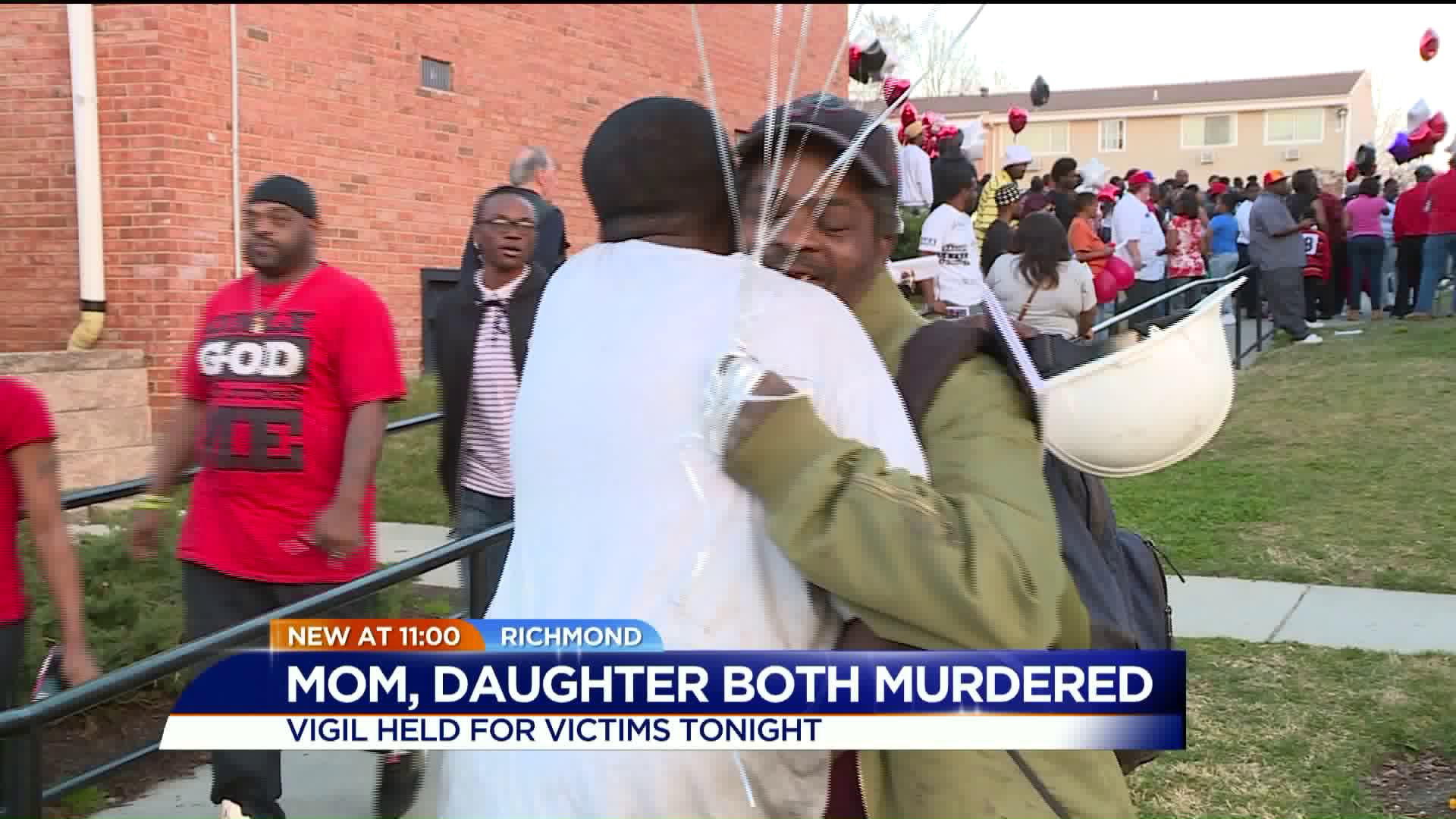 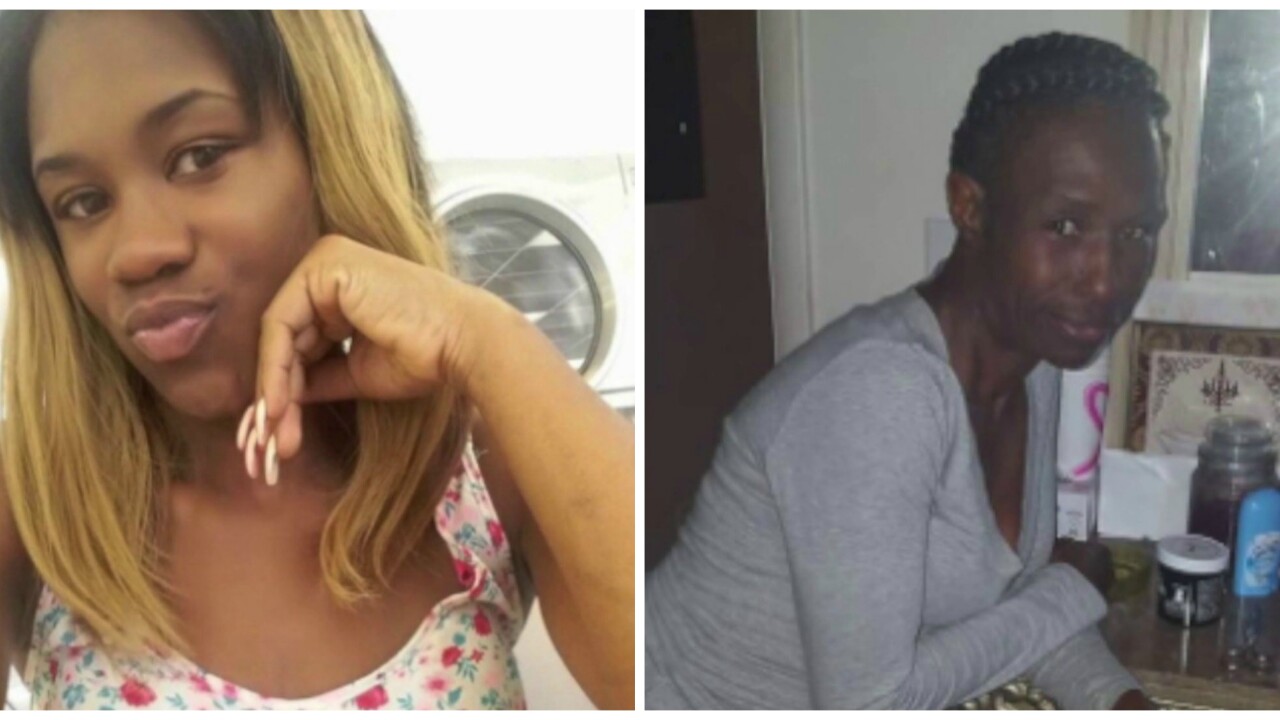 RICHMOND, Va. -- More than 200 people gathered for a prayer vigil Monday night to remember a mother and daughter killed in an apparent double-murder suicide in Mosby Court.

The bodies of 24-year-old Shaquenda Walker and 55-year-old Deborah Walker were discovered Thursday morning in their home in the Oliver Hill Crossing Apartments.

Police says Walter Gaines III, a convicted felon, shot and killed both women before turning the gun on himself.

Shaquenda’s two young children were inside the apartment at the time of the incident. Police believe the shootings were domestic in nature.

On Monday, members of the faith community and law enforcement, including Police Chief Alfred Durham, joined family and friends to honor the victims. After a brief service, candles were lit and red and black balloons were released in memory of both women.

The family says they are desperate for answers, but are finding peace in the support of the community.

“It’s just a tragic loss to our family because Shaquenda and my mother meant the world to us, because family is so important to us,” said family member China Walker.

Another family member spoke about forgiveness in the search for clarity.

“I know everyone here does not feel the same about the guy who took them from us, but I just want to say to his family that I forgive him. I forgive him for what he did,” said D.Q. Walker.

More than a dozen murders have impacted the Richmond community so far this year, prompting faith leaders to organize a meeting Tuesday night at Mt. Olive Baptist Church.

“We’ve had town halls, we’ve had the media, we’ve had the police coming out, but we still don’t have a plan about what we’re going to do for these communities,” said Richmond pastor Timothy Kirven. “They are crying out for that.”

A funeral service for both victims will be held at 11 a.m. Friday at Cedar Street Baptist Church.  An account has been set up by the United Communities Against Crime to help family members pay for funeral arrangements.