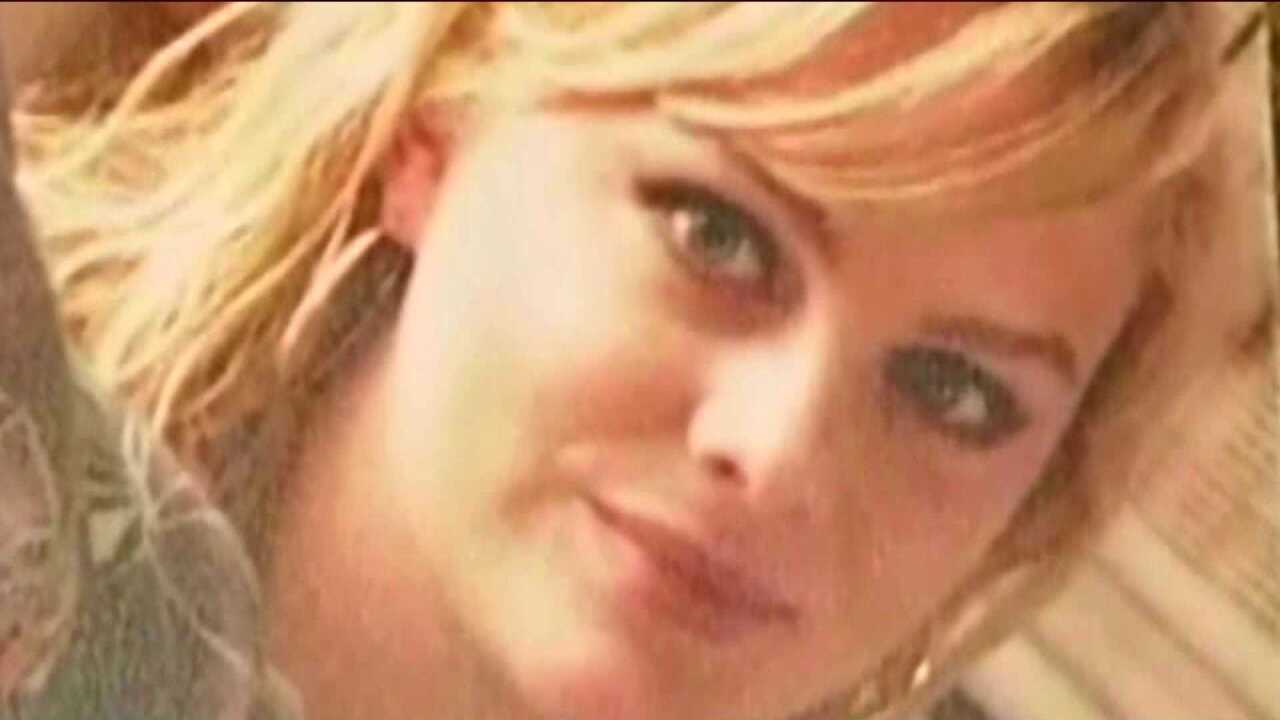 RICHMOND, Va. — The disappearance and death of Morgan Harrington was a local crime that made national headlines.

Investigation Discovery Network aired an in-depth profile into the investigation of Harrington’s murder.

The episode of Vanity Fair Confidential, which can be viewed here,  featured CBS 6 reporter Laura French, who covered the case from beginning to end.

Harrington was a Virginia Tech student who vanished from outside a 2009 Metallica concert in Charlottesville.

Her body was found three months later on a remote part of an Albermarle County farm.

Jesse Matthew was linked to Harrington’s abduction and murder after he was arrested for doing the same thing to University of Virginia student Hannah Graham in 2014.

He is serving a life prison sentence for the murder of both students.