Virginia Union cleans up in Charlotte 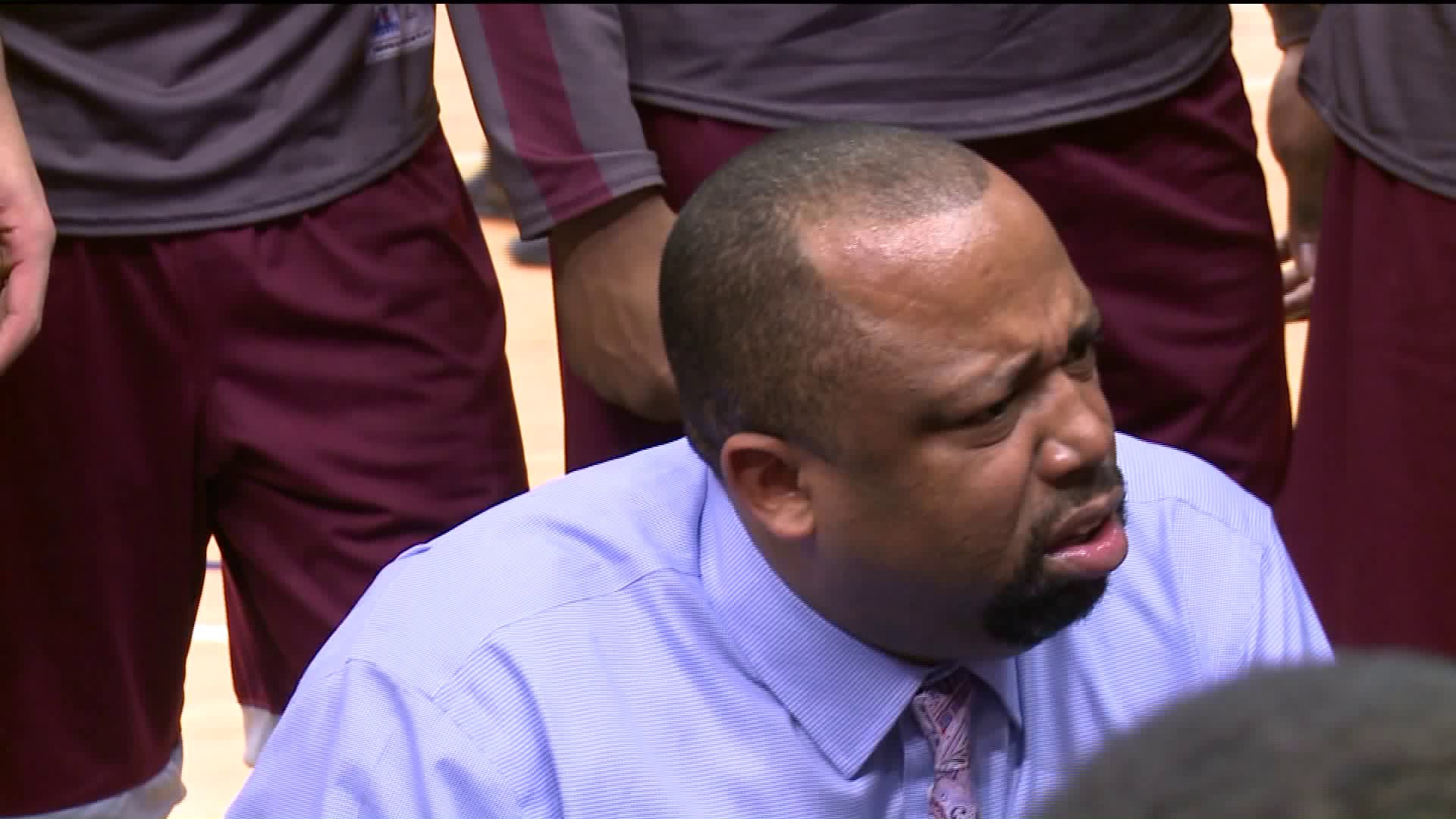 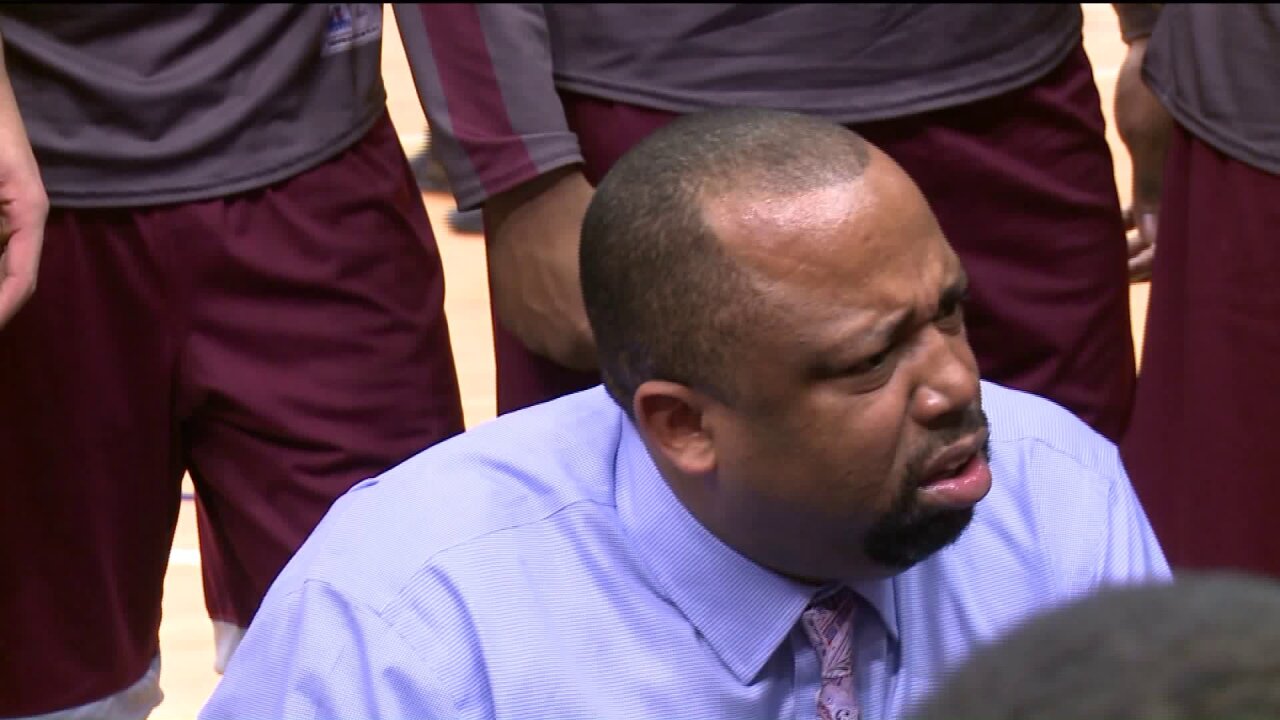 CHARLOTTE -- The Virginia Union Men's and Women's Basketball teams took all of the individual awards during the CIAA banquet in Charlotte.

The Panthers' Ray Anderson was named Men's Player of the Year.