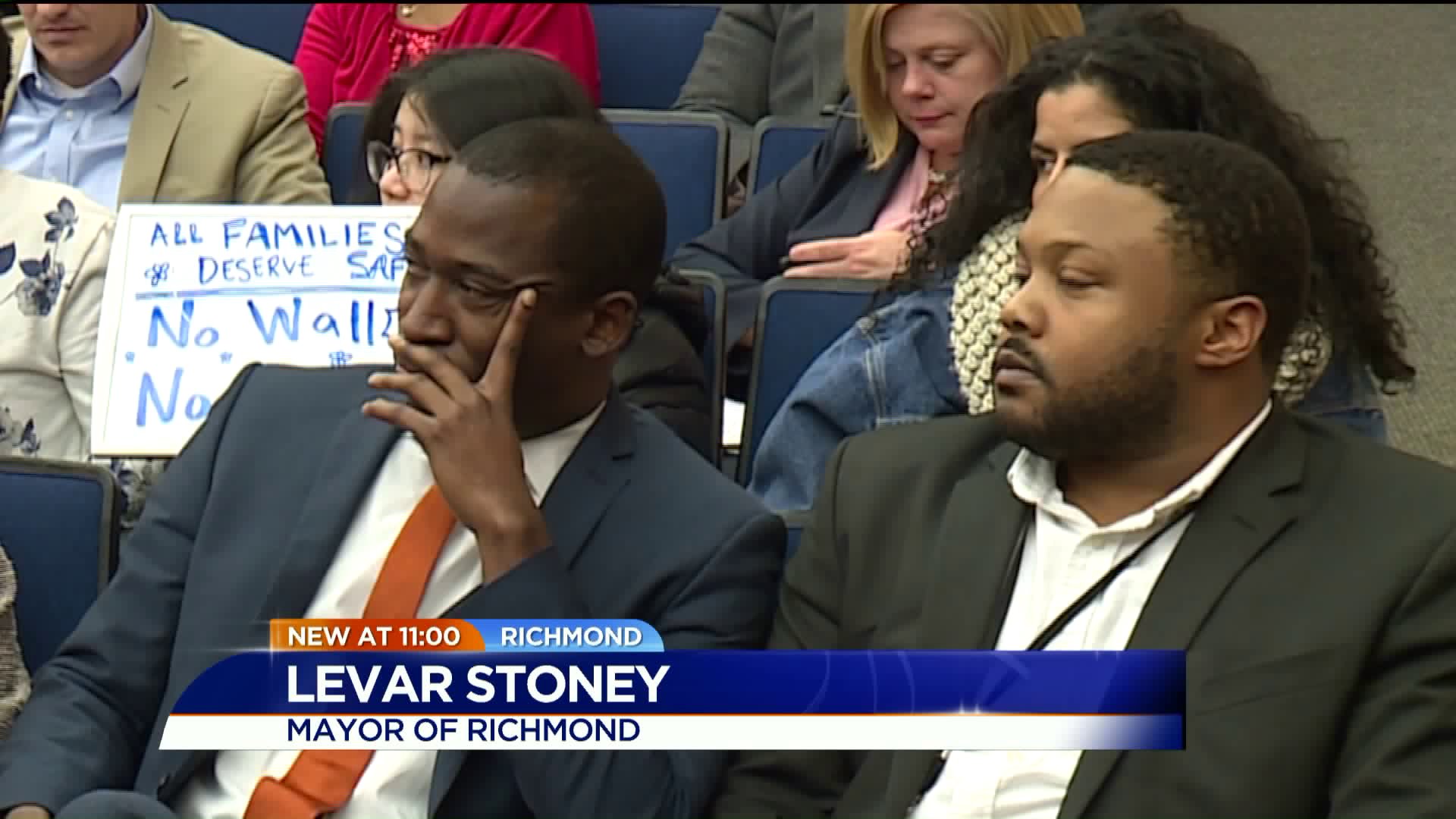 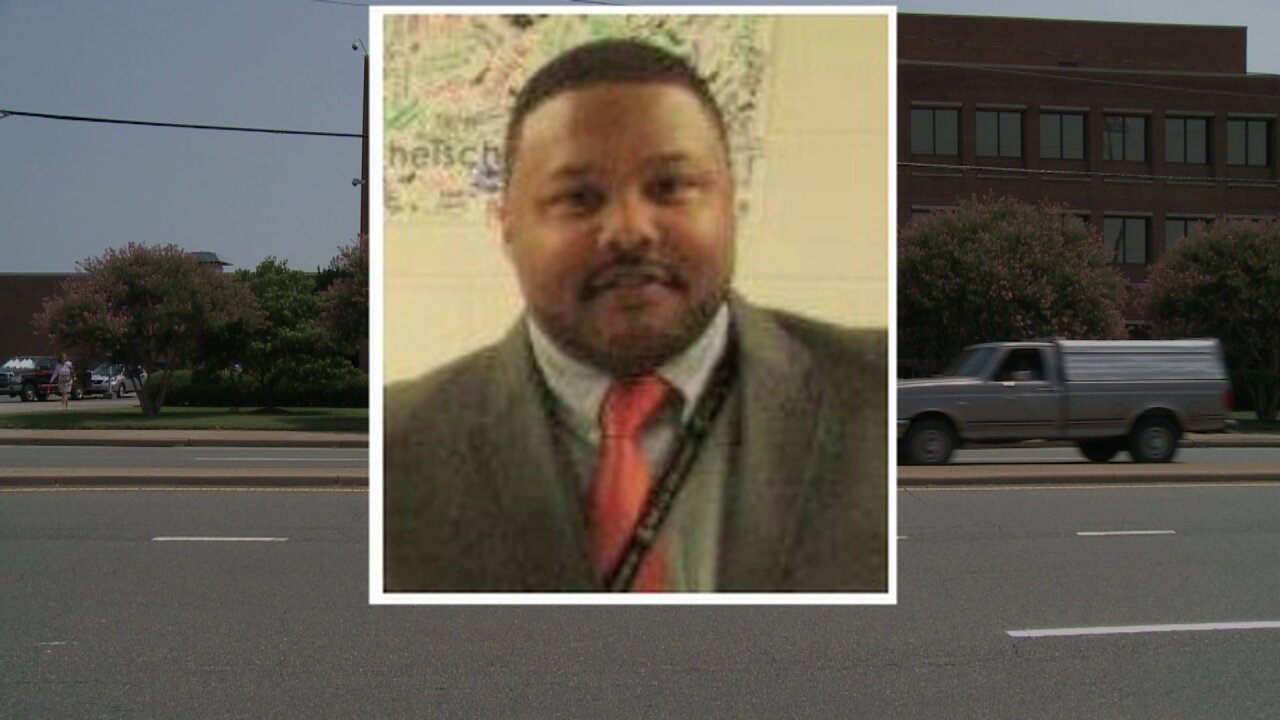 RICHMOND, Va. -- The man convicted of embezzling more than $239,000 from the Virginia ABC in 2015 is now working as Richmond Mayor Levar Stoney's Executive Assistant.

According to a criminal complaint filed in U.S. District court, Steven Hammond Jr. admitted to stealing from an ABC program that receives federal funds.

Hammond worked for the Virginia Department of Alcoholic Beverage Control as an Education Coordinator for its Youth Alcohol Drug Abuse Prevention Program or YADAPP.

Virginia Attorney General Mark Herring told CBS 6 reporter Shelby Brown back in 2015, "he would arrange for others who were not providing any education services but getting checks written to them allegedly for education outreach programs but a portion of the money would go back to him."

At the time, Herring called this "a simple case of greed by someone who abused the public trust for his own benefit."

Facing up to 10 years behind bars, Hammond received no prison time.

He was sentenced to serve 240 hours of community service and three years of probation. He was also ordered to pay back the money he stole.

Now, two years later he has a new job in the mayor's office.

"Is he going to be handling money at all?" CBS 6 reporter Melissa Hipolit asked Stoney.

"No, no money at all. He’s an executive assistant in the mayor’s office," Stoney responded.

When asked what Hammond does, Stoney responded "clerical items, helping with everything I need in order to get through my day, scheduling things of that nature, that’s what executive assistants do."

One of Hammond's long-time supporters, Tyrone Nelson, a pastor and member of the Henrico Board of Supervisors, said the Mayor made the right choice.

"I believe he has learned from the decisions he made that were not the right decisions," Nelson said.

Nelson has known Hammond since he was 11-years-old, and said he is like a son to him.

Hammond's dad was murdered and his mom had drug problems.

"You can’t say on one hand, we deserve to give people second chances, and then be picky about what second chances we give," Nelson said.

"I do believe in second chances only if he wouldn’t be working with money," Savianna Chance, a taxpayer, said.

"It sounds like the guy had some contacts, and he kind of got a good deal, I don’t really agree with that," Ron Campos, another taxpayer, said.