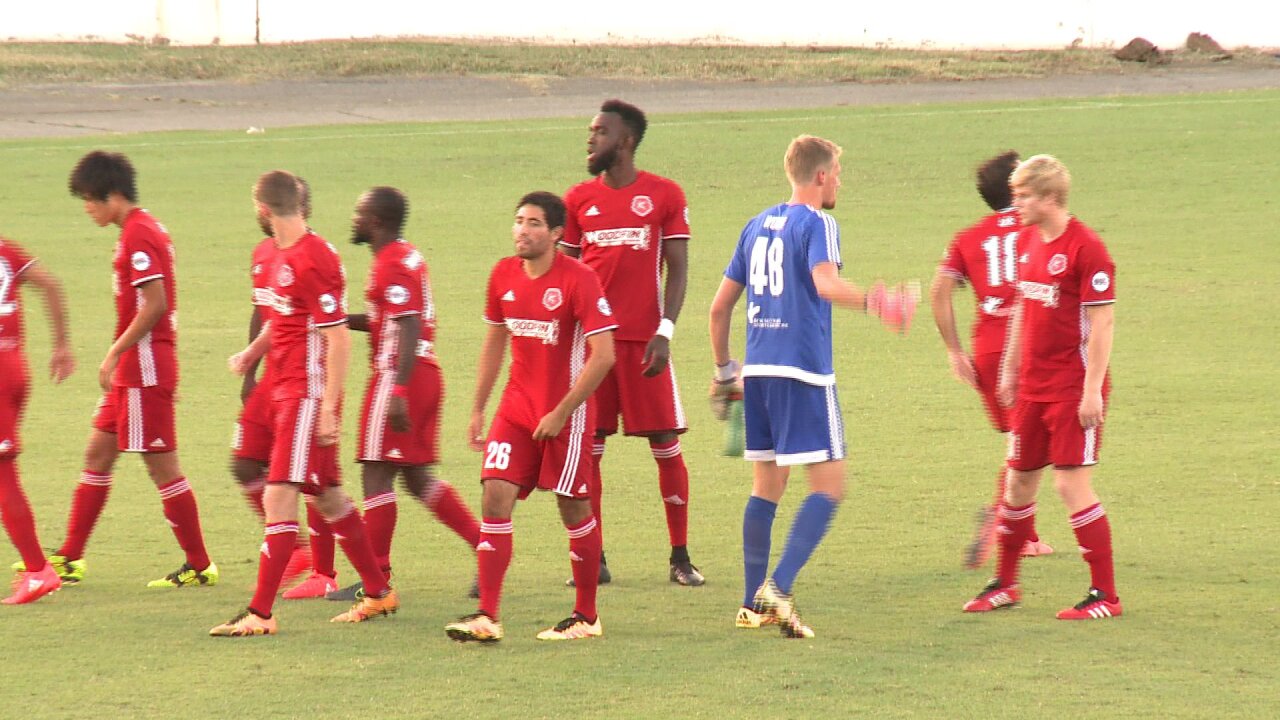 RICHMOND, VA - The Richmond Kickers and WTVR CBS 6 are proud to announce a landmark partnership to broadcast 17 home and away games throughout the 2017 season. The deal names CBS 6 the club's Exclusive Television Broadcast Partner and will provide the most extensive and comprehensive exposure of the USL in the Richmond market in franchise history, kicking off with the Kickers 25th Anniversary Home Opener on Saturday, March 25 on the main 6.1 channel.

"Excitement for Kickers soccer is at an all-time high and we are thrilled to be able to showcase our home and away matches on live television through this groundbreaking partnership with CBS 6," said Santiago Lucio, Richmond Kickers Director of Business Development.  "Our attendance at City Stadium has increased 50% of the last two seasons and we are proud to continue to elevate our product for all of our sponsors, partners and supporters."

"CBS 6 is thrilled to partner with The Richmond Kickers and to broadcast their games for the 2017 season," commented Stephen Hayes, CBS 6 General Manager.  "The Kickers are a proud, successful organization with deep roots in the Central Virginia community from youth to professional soccer.  Given their avid fan base and the growing popularity of the sport we're excited to present this platform to watch the Kickers this season."

In addition to the Home Opener, Kickers road matches against Ottawa Fury FC on Saturday, May 27 and Charleston Battery on Saturday, June 10 will be broadcast live on the station's main 6.1 channel, found on Comcast 9 and 212 and Verizon FiOS 6 and 506 as well as DirecTV.  Seven additional home matches and seven additional away matches will be aired on the 6.3 sub-channel, found on Comcast 206 and Verizon FiOS 466.

CBS 6 will also support Kickers home games at City Stadium with television and digital promotions as well as ticket giveaways and appearances by CBS 6 news personalities throughout the season.

All Kickers home and away matches will continue to be shown on YouTube via USLsoccer.com's Official Match Center.

For a full schedule of Richmond Kickers matches, visit RichmondKickers.com.

Dates and times are subject to change.