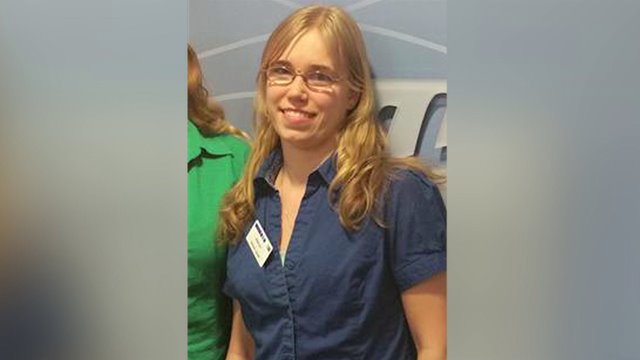 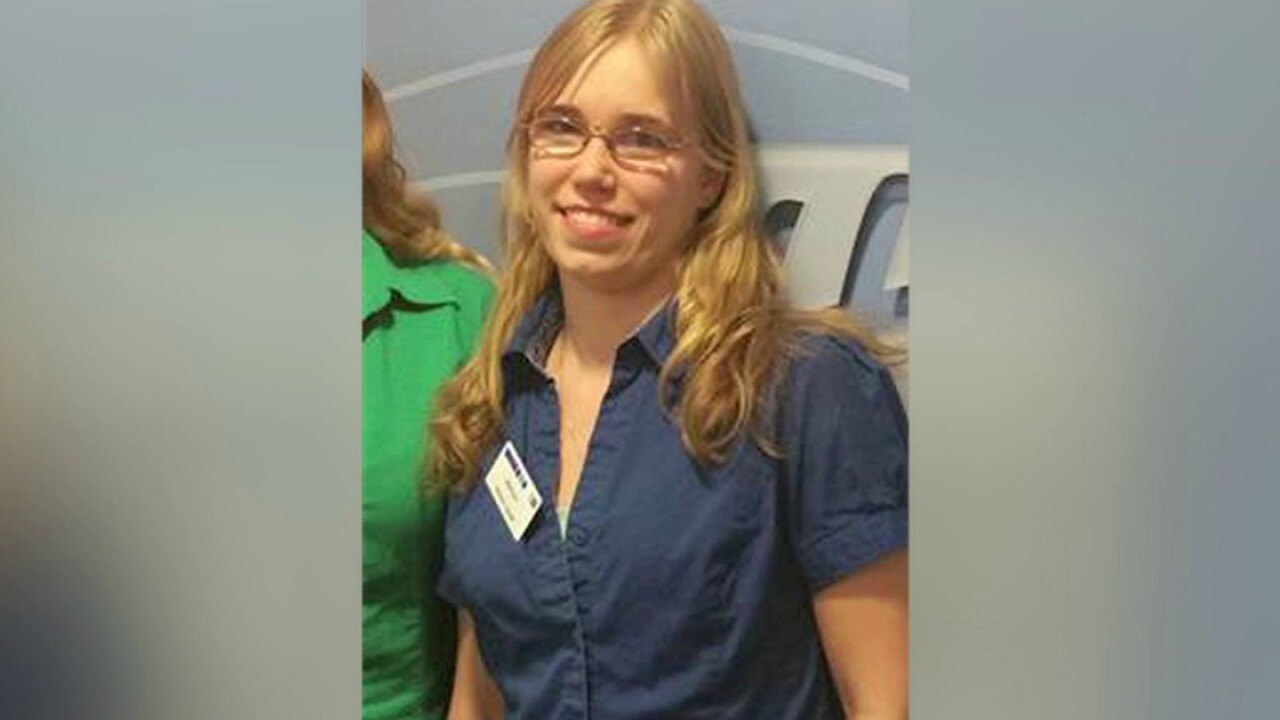 ASHLAND, Va. -- Ashley Fricke, 25, of Woodford, Virginia was shot and killed outside the Walmart superstore in Ashland on Saturday night, according to Ashland Police.

Fricke was found in a car parked outside the store at about 11 p.m. when police were called to the 100 Hill Carter Parkway to investigate a shooting.

Fricke suffered a single gunshot wound and died at the scene, police said.

Fricke worked at the Holiday Inn near Walmart while she earned her degree as medical assistant, according to family friends.

"She worked hard to get her degree as medical assistant and worked part time for the hotel to pay for her education," family friend Julie Ross wrote. "She deserves to have her accomplishments recognized. She was an amazing young lady."

Ross said Fricke began working at Lakeside Primary Care in August and "had a bright future ahead of her."

The Caroline County High School graduate was engaged to be married and lived with her fiance in Hanover County.

"I have a daughter who's 22. It could've been anyone. We're here all the time,” Linda Arnette, who lives in Ashland, said. "You didn't think that this could happen in such a tight-knit community.”

Alexis Frye, who works near the Walmart, said she was shocked over the fatal shooting.

Authorities arrested Brittany L. Wiggins, of the 9000 block of Guenevere Place in Mechanicsville, for Fricke's murder.

Wiggins was charged with First-Degree Murder, Use of a Firearm in the Commission of a Felony and Shooting into an Occupied Vehicle.

Chip Watts with Ashland Police said Wiggins is being held at the Pamunkey Regional Jail.

Officials asked the community to keep Fricke’s family in their thoughts and prayers. 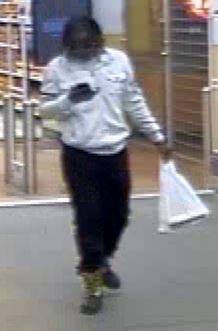