Why buying used cars could put your safety at risk 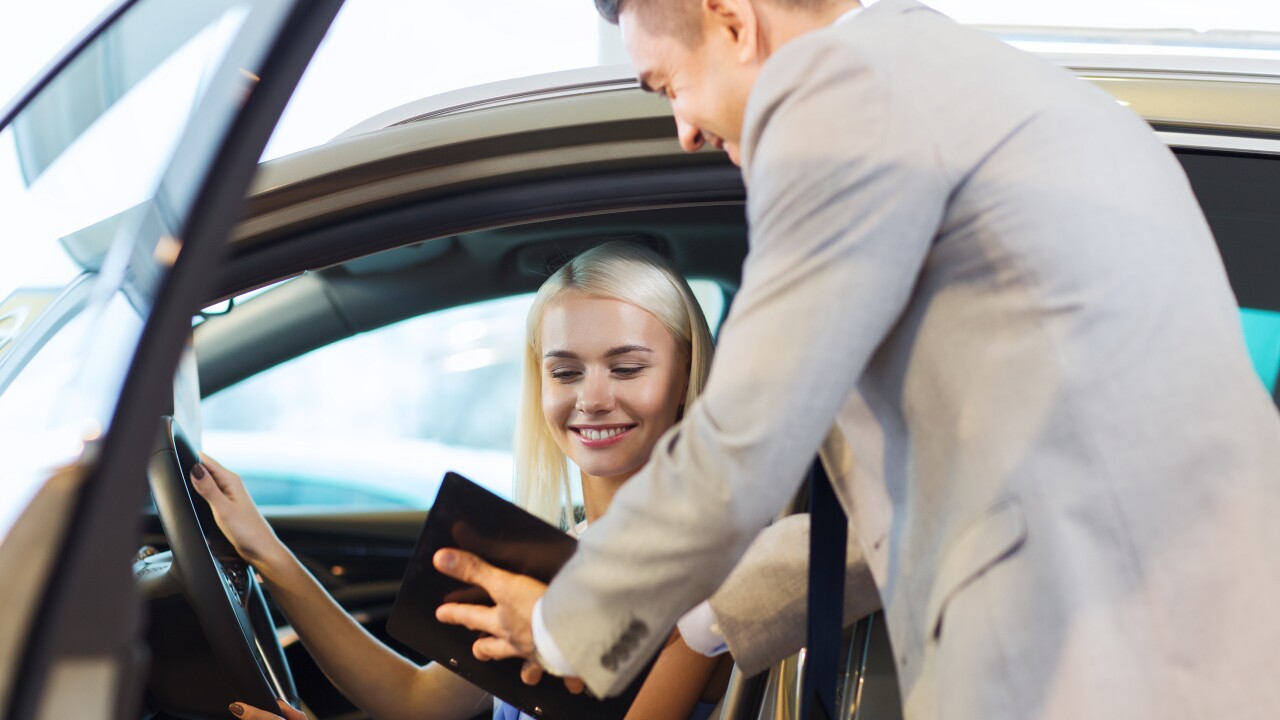 SAN FRANCISCO — Charles Henderson sold his car several years ago, but he still knows exactly where it is, and can control it from his phone.

This isn’t an isolated problem. Henderson tested four major auto manufacturers, and found they all have apps that allow previous owners to access them from a mobile device.

At the RSA security conference in San Francisco on Friday, Henderson explained how people can still retain control of connected cars even after they resell them.

Manufacturers create apps to control smart cars — you can use your phone to unlock the car, honk the horn and find out the exact location of your vehicle. Henderson removed his personal information from services in the car before selling it back to the dealership, but he was still able to control the car through a mobile app for years.

That’s because only the dealership that originally sold the car can see who has access and manually remove someone from the app. A full factory reset of the vehicle doesn’t revoke mobile access, Henderson said. In order to revoke app access, you should go to a factory-authorized car dealership.

On smartphones, a factory reset wipes all the local data off the device so you can sell it to someone else. So-called internet of things devices store information in servers far away from the actual hardware. This means executing a factory reset on your car only resets the car — the data still exists in the cloud for other people to access.

It would be fairly easy for car makers to let users completely wipe the apps, but it could potentially be abused, Henderson said. For instance, a valet could revoke your app’s access if he had access to the car.

When Henderson approached car makers about letting car owners wipe apps, companies were concerned about people not being able to do it properly.

“The explanation we were given was fear of user error,” he said. “But a pin system for reset or an authentication-required reset system would be my suggestion.”

Henderson says there are ways to protect yourself. Always check who can access data through “user management” settings on smart devices, and if you buy a home with smart appliances, ask a home inspector who understands security to check them out first.

Always ask car dealerships to show you how mobile apps work and to confirm any previous owners are no longer on the app.

But, Henderson says, putting the onus on consumers to maintain proper security may make people hesitant about buying any used technology.

“If I was a consumer who was less than tech-savvy, I would probably consider buying new rather than second-hand for this reason,” he said.