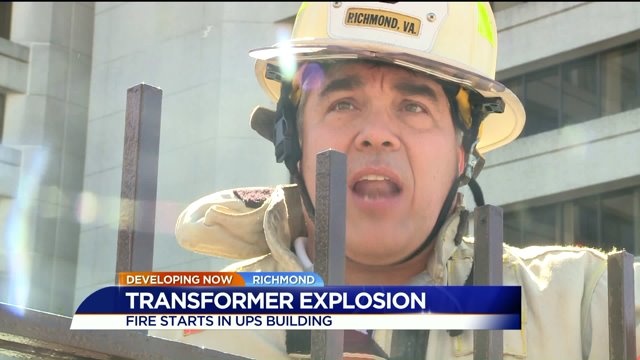 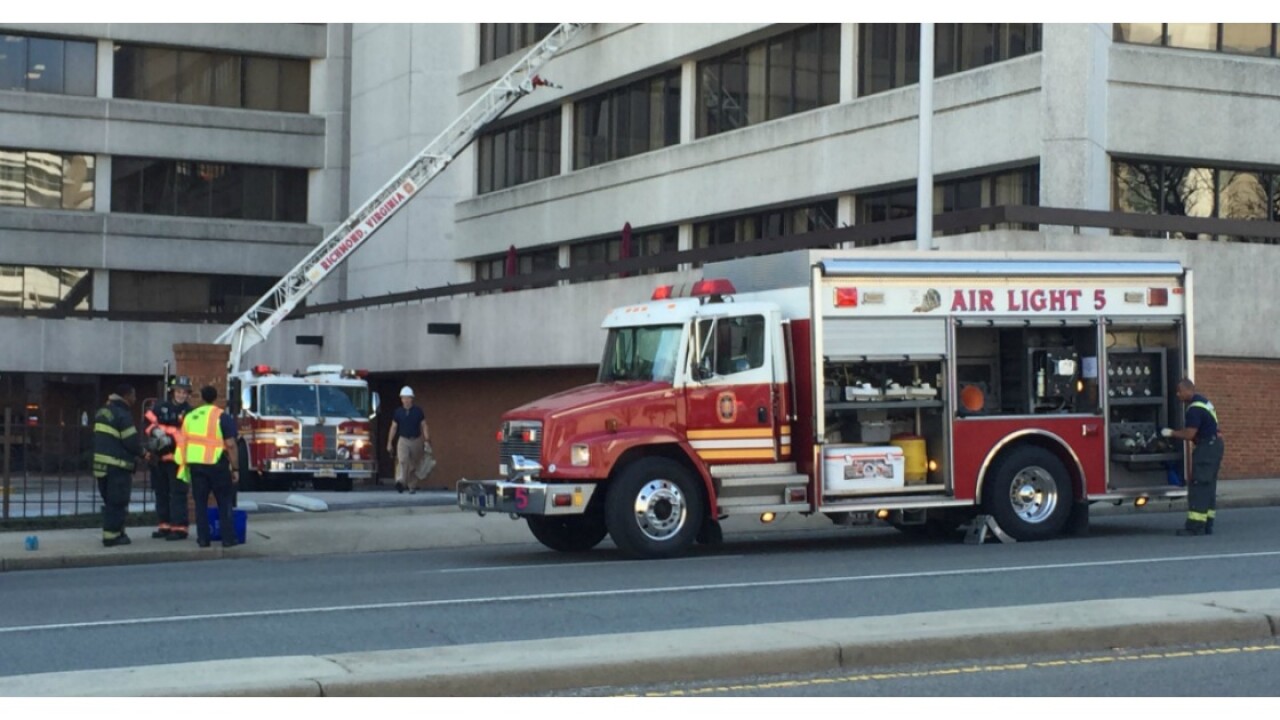 RICHMOND, Va. -- Crews battled a fire sparked by a transformer explosion at the UPS Freight Headquarters in the city's Manchester neighborhood Saturday morning.

Crews responded to a call for a series of explosions at the corner of 10th Street and Semmes Avenue around 11 a.m.

"Upon getting on scene we did hear explosions," Richmond Fire Battalion Chief David Pulliam said. "Pretty quickly we knew it was going to be an electrical issue."

Officials say that the transformer on the back of the building at 11th Street and Semmes Avenue caught fire and subsequently sparked several explosions due to the presence of oil inside the building.

Nearby business owners like Ironclad Pizza Grill's Robert Martin said the lights in his restaurant flickered.

Crews immediately focused on making sure everyone inside the UPS offices were outside.

Rehmann said UPS customers aren't expected to see any interruptions or effects in service in the wake of the fire.

Nearby apartment buildings are on backup generators while Dominion crews work to restore the power in the area.