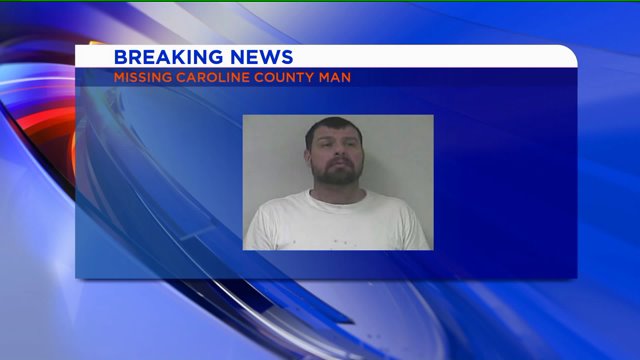 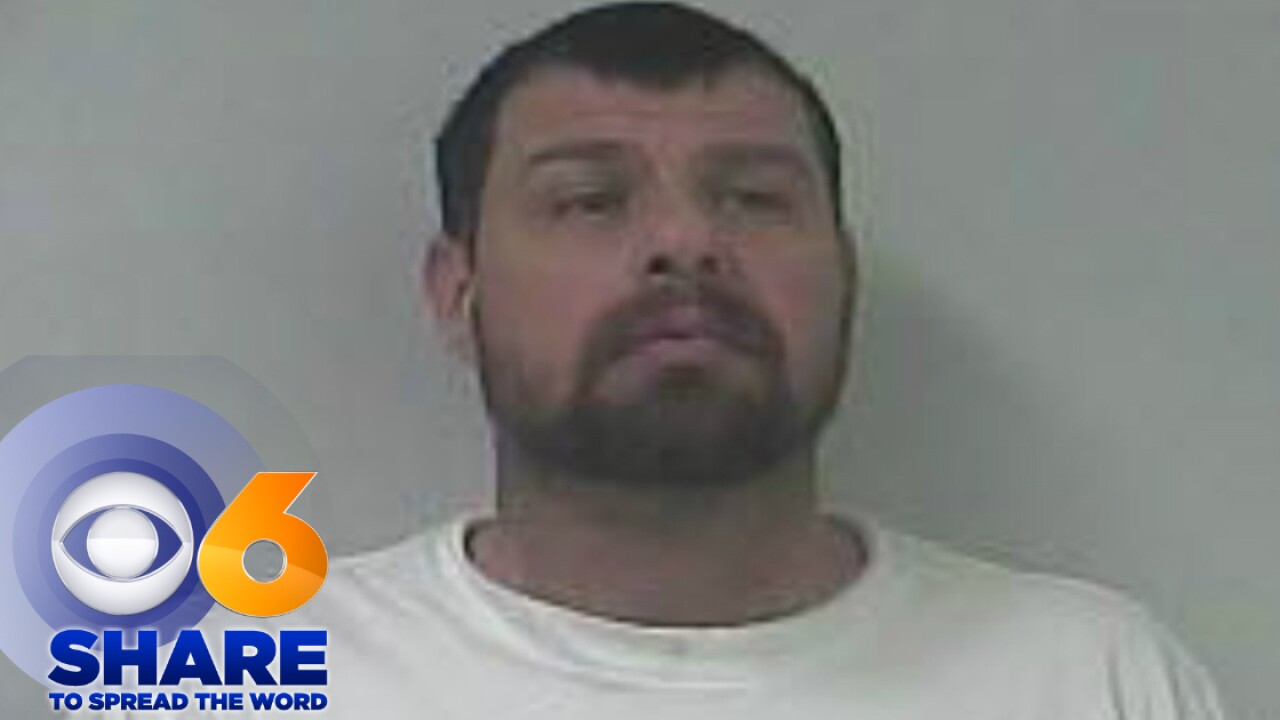 CAROLINE COUNTY, Va. -- Shawn Garrett is has been located safely Monday, according to the Caroline Sheriff’s Office.

Officials have not released any additional details at this time.

The 45-year-old, deemed endangered, was last seen Friday in his home in the Lake Land’Or subdivision in Caroline County, according to Sheriff A.A. Lippa Jr.

"It is believed that Mr. Garrett walked away from his home," officials said in a news release. "Mr. Garrett’s cellular telephone, and other personal belongings were found in his home."

Lippa said Garrett suffers from a medical condition and may need immediate assistance.

If you have seen Garrett or have information that could help deputies, contact the Caroline Sheriff’s Office at 804-633-5400.

SHARE on social media to SPREAD THE WORD!
38.016634 -77.568423
Copyright 2020 Scripps Media, Inc. All rights reserved. This material may not be published, broadcast, rewritten, or redistributed.