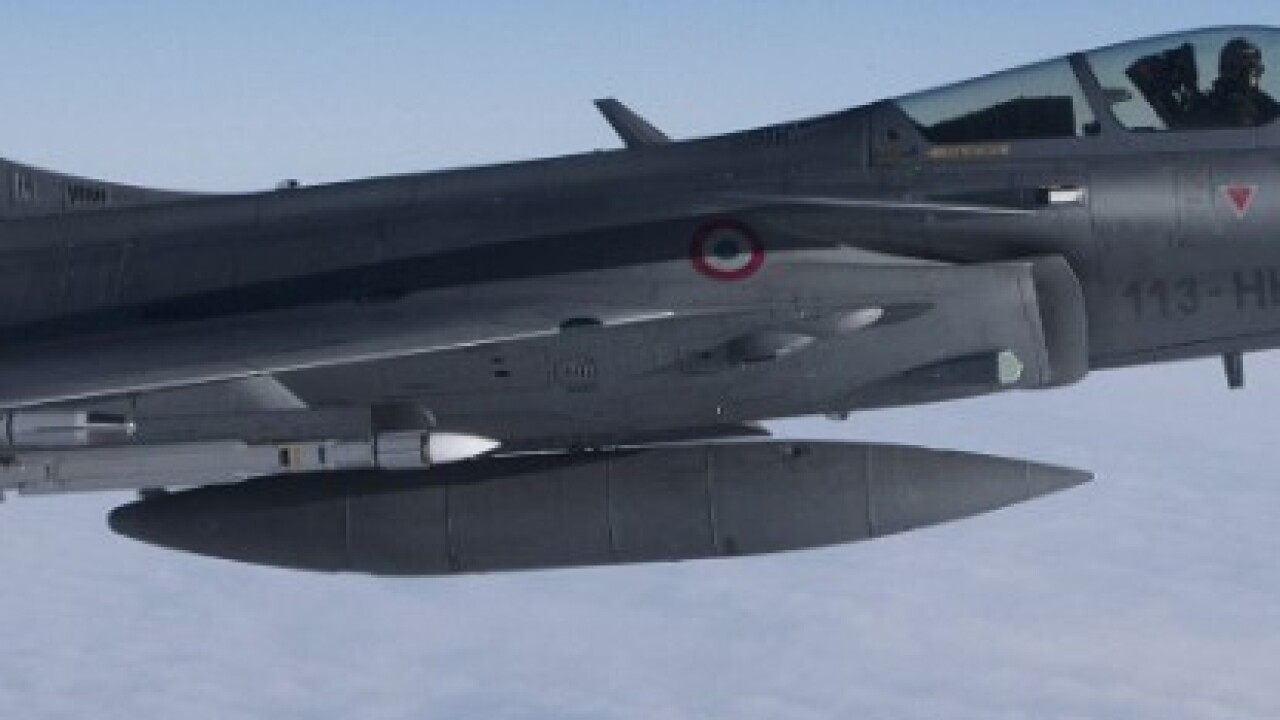 Moscow recently deployed a banned land-based cruise missile, dispatched a spy ship up the Atlantic coast and buzzed an American warship in the Black Sea.

“They were likely intended to test the new administration,” one defense official told CNN.

“The Russians are doing different things to see how the new administration will respond,” a second defense official added.

The developments raise the question of how the new White House occupant will address Russian assertiveness and whether, after complimenting Russian President Vladimir Putin and playing down Russia’s adversarial relationship with the US, Trump will resort to any confrontational responses.

Trump, for his part, dismissed the idea that Russia was testing him and attributed its recent moves to Putin’s belief that the new US president was politically constrained and incapable of striking a deal with Russia.

“All of those things that you mentioned are very recent, because probably Putin assumes that he’s not going to be able to make a deal with me because it’s politically not popular for me to make a deal,” Trump said during a news conference Thursday.

In contrast, both defense officials noted that Russia’s military posture has become increasingly assertive in recent years and assessed that Moscow was likely to test any new administration regardless of its perceptions of the commander-in-chief’s latitude to cut a deal.

In the case of the spy ship currently off the coast of Virginia, the defense official said that its mission was likely planned before the election, as the ship left its home port near Murmansk on the Arctic Ocean in mid-December.

Analysts also agreed that the moves were intended to gauge the new White House, but they said the uptick in activity could be in part because they are taking an increasingly dim view of Trump’s likelihood of building a warmer relationship with Moscow.

“They are trying to figure out where they stand,” Magnus Nordenman, the director of the Transatlantic Security Initiative at the Washington-based Atlantic Council, told CNN.

“Moscow is testing and prodding to see where they are,” he said.

Joerg Forbrig, a Berlin-based expert on Eastern European affairs at the German Marshall Fund, told CNN that Russia’s actions “are just the most recent in a long series of Russian military provocations vis-à-vis NATO member states.”

“That said, the latest posturing is certainly tailored specifically to the United States at its time of transition to a new administration,” he added.

Both Nordenman and Forbrig said Moscow had stepped back such actions during the transition from President Barack Obama to Trump, but now it was back to pushing the United States.

“The Kremlin paused its hostile actions and rhetoric for a few weeks of US political transition,” Forbrig said, calling the latest actions a “return to adversarial normalcy.”

In the case of the Black Sea incident, a spokesman for the Russian Ministry of Defense denied that Russian attack jets had buzzed the USS Porter, though the US military released images of the plane flying by the US ship.

According to a third US defense official, the Russian action was “in direct response” to recent NATO activities there.

The Russian actions “are to intimidate Western politics and publics,” Forbirg said. “They paint the image of a powerful opponent that is able and willing to challenge Western security.”

Forbirg added that the provocations were likely to continue.

“Russia has lost its hope to reach a better working relationship with the Trump administration than with its predecessor,” he said.

That echoes Trump’s assertion that Russia is taking a harsher stance because it sees limited opportunities for rapprochement with the new US administration.

A spokesman for the Kremlin said his government never viewed Trump with too much optimism.

“Over the period of the last few months, we kept saying that we’ve never worn rose-colored glasses or cherished excessive illusions,” spokesman Dmitry Peskov told Russian media in a Friday morning conference call. “So we have nothing to be disappointed about.”

Nordenman said the recent Russian actions would only “marginally” complicate any effort to improve the relationship unless such provocations continue.

He said the US response could range from ignoring the activity, making a diplomatic protest or positioning more US troops in allied countries closer to Russia and conducting more exercises.

Questioned at the Thursday news conference on how he would respond to the recent Russian activity, Trump responded that it was “not good.”

But he later elaborated, “I’m not going to tell you anything about what response I do. I don’t talk about military response.”

He added, “So when you ask me what am I going to do with a ship, the Russian ship as an example, I’m not going to tell you. But hopefully, I won’t have to do anything.”

At another point he stressed, “It would be great if we could get along with Russia.”

For now, the US and NATO have continued apace, sending more troops and ships to the region in response to Russia’s 2014 invasion and occupation of Crimea and for Moscow’s role in the violence in Eastern Ukraine.

Russia’s ambassador to NATO, Alexander Grushko, slammed NATO’s presence in the region, writing on twitter that “the decision to increase NATO’s naval presence in the Black Sea is another step towards escalating tensions with Russia.”

Moscow has taken steps to bolster its forces in southern Russia and is “rearming” its units in Crimea, Grushko added.

Nordenman also said it was “typical” for Moscow to attempt these types of actions during major NATO meetings like Wednesday’s summit of allied defense ministers in Brussels, Belgium, which was attended by Secretary of Defense Jim Mattis.