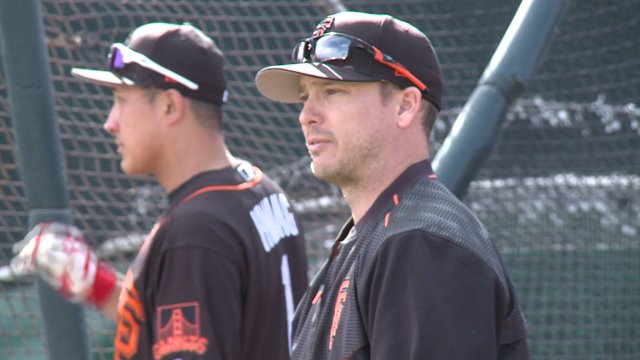 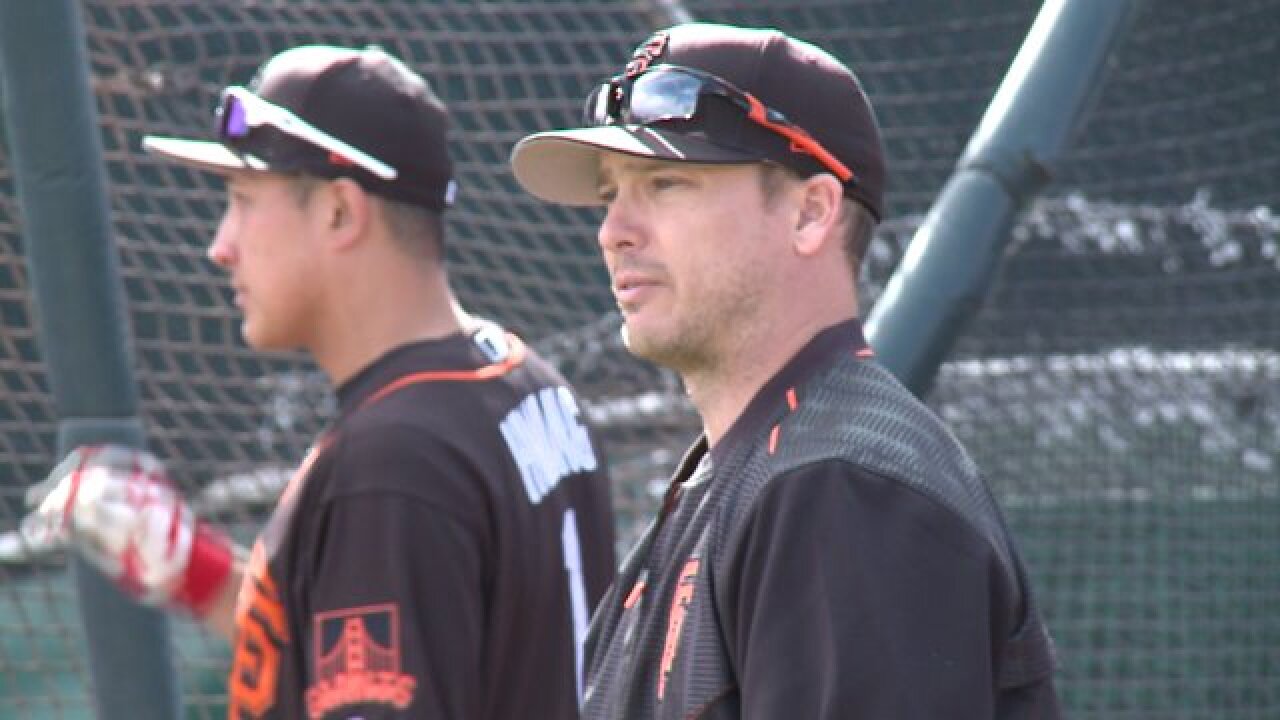 "Just look for the baby face."

These are the instructions given by Richmond Flying Squirrels pitching coach Steve Kline when you ask where new manager Kyle Haines is on the practice field at spring training.

At 34, Haines indeed looks like he could pass for one of the youngsters on the back field practicing their trade in anticipation of the upcoming season.

Haines is the youngest skipper the Squirrels have ever had, but not the least experienced.

He has two seasons managing in A ball under his belt, but has more practical experience as a member of the 2009 Eastern League champion Akron Aeros.

Haines can keenly remember what that team had that made it special, and he hopes to find the same qualities in his teams at the Diamond.

"I think we took pride in showing up and just putting it on the other team," Haines recalled about his Akron days. "We played for each other. Every day, you walked into the locker room with a smile on your face. When game time came around, it became a very competitive atmosphere.

"We had guys that found many ways to score and not be a one-intentional team. Guys that were capable of being great at multiple things."

However, the number one priority of baseball in the minor leagues is not to win championships.

The San Francisco Giants would take great pride in an Eastern League title for the Squirrels or any similar championship for any of their minor league teams, but not at the expense of getting players ready to help at the major league level.

"Hopefully, we can find a way to maximize talent," Haines said. "We want guys to be ready to help the Giants."

Thanks to his playing days on the East Coast, Haines is already familiar with the cold springs, the sweltering summers, and where balls will and won't travel well. He also considers the Eastern League to be one of the toughest challenges for any rising ballplayer.

"Obviously, Triple A is a higher level, but it's different," Haines said. "[The Eastern League has] got a lot of things that work against players. It's tough. When you consider some of the high revenue teams in the league that take pride in their farm systems, it has some of the best minor league systems in the game.

"That's the recipe for one of, if not the toughest league in all of minor league baseball."