‘It could’ve been any one of us,’ neighbor says after 79-year-old fatally struck 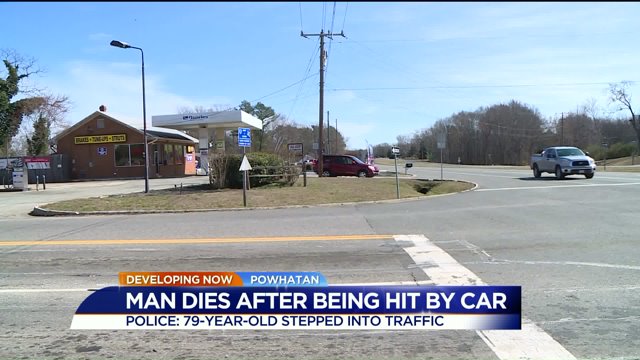 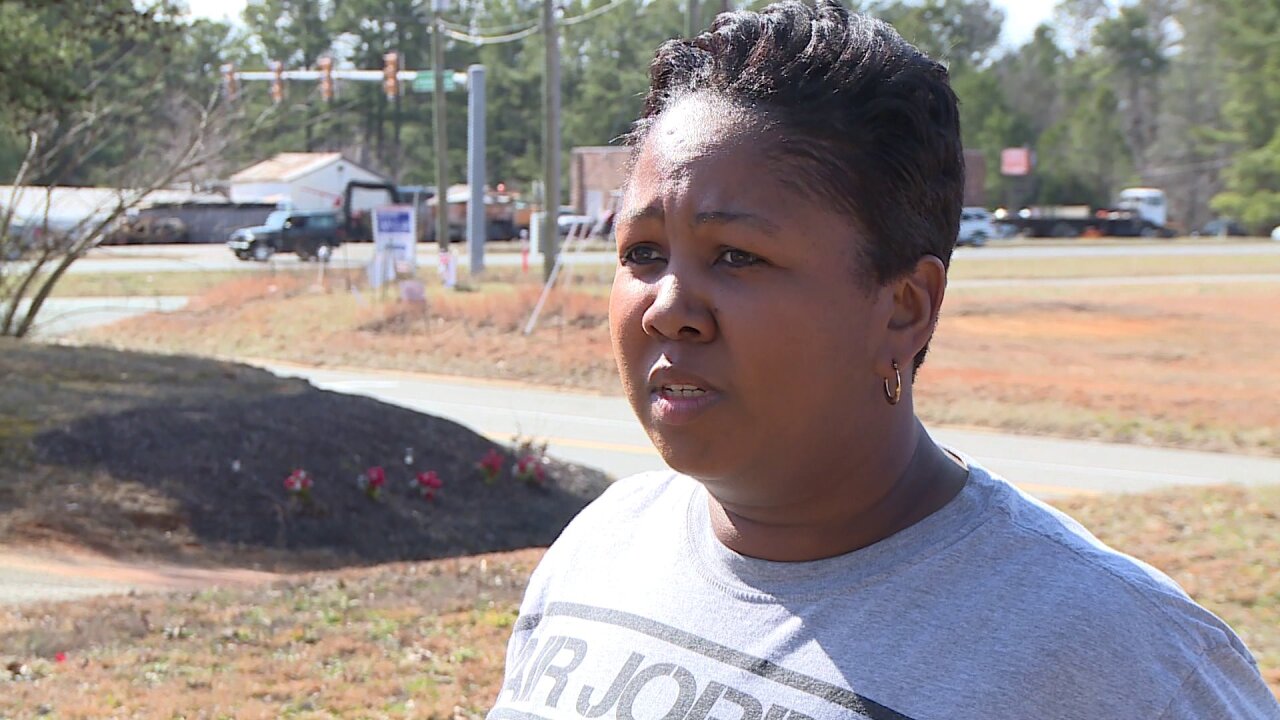 POWHATAN COUNTY, Va. -- The daughter of the 79-year-old man killed in a busy intersection in Powhatan County Friday evening said her father had gotten out of his car when he was struck and killed.

Virginia State Police said the crash happened at the intersection of Anderson Highway (Route 60) and Academy Road around 6:20 p.m.

“A 2008 Honda CRV was travelling east on Route 60 when a male pedestrian stepped out into the travel lane from the right shoulder,” Sgt. Steve Vick with Virginia State Police said. “The Honda unable to avoid struck the pedestrian in the left travel lane.”

Merle M. White of Powhatan County died at the scene.

Officials said the driver of the 2008 Honda, who was wearing a seatbelt, was not hurt.

No charges have been filed in the crash, which remains under investigation, according to state police.

Neighbor: 'It could’ve been any one of us'

Laura Howell was arriving home Friday night when she saw flashing lights in her neighborhood.

“I could see that somebody had an accident,” said Howell, lives near the intersection. “Immediately, I called my family to make sure everybody was safe..."

She learned Saturday that White was killed.

“It’s very sad to hear somebody had died,” said Howell.

WTVR CBS 6 reporter Sandra Jones spoke with White’s family, who live in the neighborhood not far from the crash site.

White's daughter said her father got out of the car and walked into the intersection when he was fatally struck.

“It’s very rare you hear anything right out here in this little subdivision,” Howell said.

But Howell admitted she and neighbors do dodge traffic to get to the popular shopping plaza.

“I look very carefully make sure nothing is coming because it is very busy out here,” said Howell. “My heart goes out because it could’ve been any one of us.”