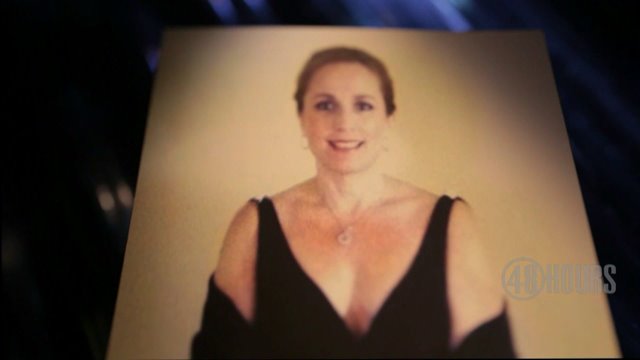 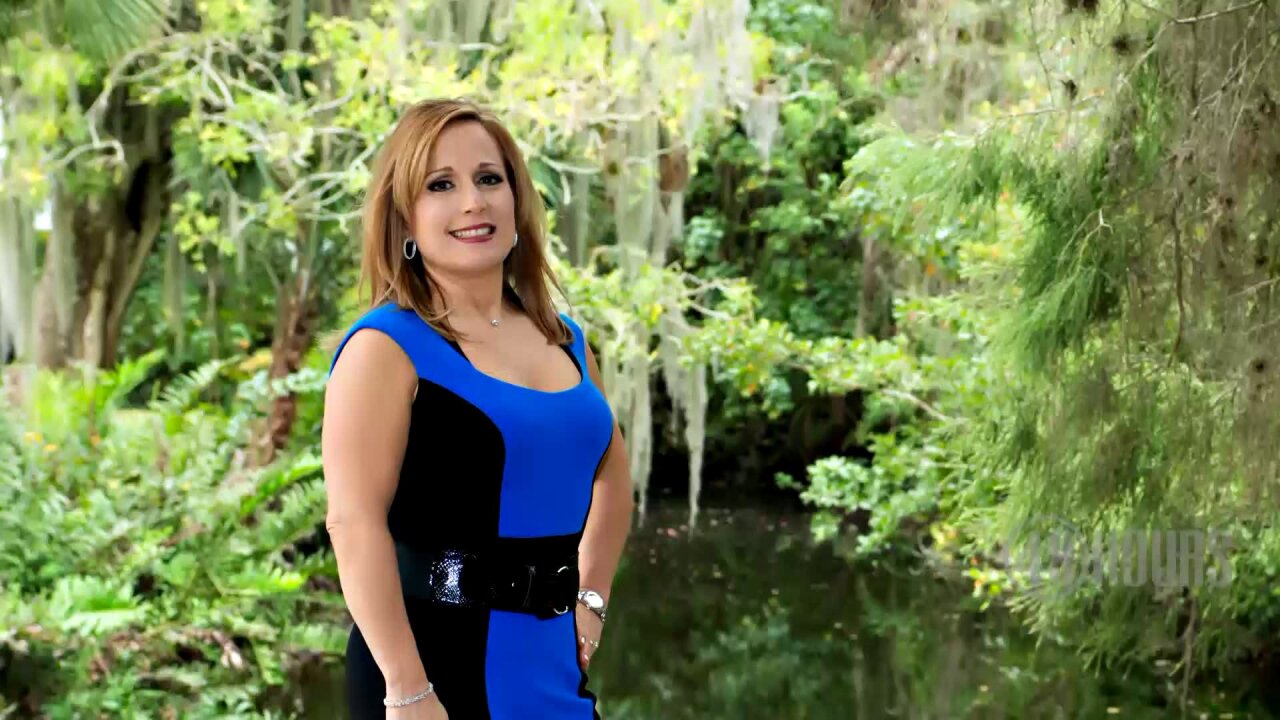 When a driven Florida doctor is savagely murdered with a hammer in her home, police, as expected, immediately suspect her husband. But he has an airtight alibi. A tip, however, led police on a 1,100-mile trip that took the case in unexpected directions.

Erin Moriarty and "48 Hours" investigate the murder of Dr. Teresa Sievers and the police search for what happened in “Eleven Hundred Miles to Murder” to be broadcast Saturday at 10 p.m. on CBS 6.

“This beloved woman in our community had been brutally killed inside her own house,” says Jessica Lipscomb, who reported on this case for the Naples Daily News. “And then once you started to unwrap it a little bit, it was nutty. It was weird. And it was hard to keep track of it all.”

Indeed, the investigation into what happened in the Sievers’ Bonita Springs, Fla., house that day would give police a case with more twists than the Missouri river and as much intrigue as a Hollywood mystery. Sievers and her husband Mark seemed to have a great marriage to those on the outside, but police – and reporters – would learn along the way that all was not as it seemed. Investigators would learn the couple had money issues and an open marriage, and their work would lead to potential suspects.

Mark Sievers, who was away from home with the couple’s two daughters when his wife was murdered, immediately spoke to police without an attorney. His stepmother, Jennie Sievers Weckelman, tells Moriarty in her first TV interview that her stepson wasn’t worried about being arrested.

“He thought, ‘Why would they? What kind of evidence could they possibly have, because I didn’t do anything,’” Weckelman recalls Mark saying.

The murder gripped Bonita Springs. Who would want the doctor dead – and in such a vicious fashion? There was speculation on the internet that Sievers was somehow tied into a series of other suspicious deaths of other doctors around the country. Weckelman says Mark Sievers believed there could be a tie.

Two months after the murder, however, police made a stunning announcement: Two men were arrested in Missouri and charged with murdering Dr. Sievers. One of them was nicknamed “The Hammer.”

The case would be far from closed with the initial arrests. Instead, the arrests led to more questions about what happened and another unexpected twist.

Was this a plot to get insurance money? Did someone hire a killer? Or was Sievers targeted by a killer out for doctors?