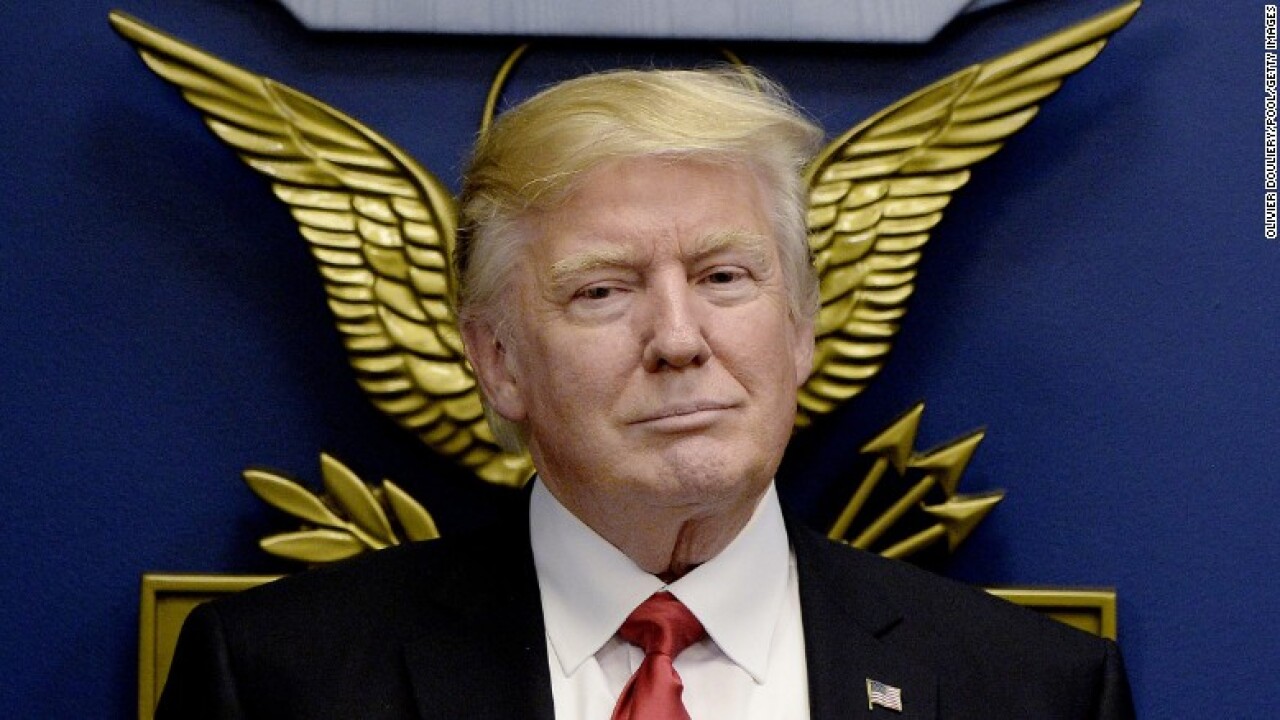 RICHMOND, Va. – Virginia voters approve of the work its current Democratic senators, and President Donald Trump gets a negative job approval rating, according to a recent Quinnipiac poll.

The poll was conducted over five days and surveyed 989 Virginia voters.

The Virginia’s governor race is held in off-Presidential election years, and Sen. Tim Kaine is up for reelection in 2018. The poll’s findings indicate an early, positive trend for Democratic candidates, in the only Southern state that went to Presidential candidate Hillary Clinton.

“There is a certain similarity to how Virginia voters see Republican officials and potential GOP candidates these days,” said Peter A. Brown, assistant director of the Quinnipiac University Poll.

“Both the Trump job approval and the Senate race numbers show the Democratic situation roughly 20 points better off than the GOP.”

Virginia voters approve 57 – 37 percent of the job Kaine is doing as a U.S. Senator and approve of fellow Democratic Sen. Mark Warner 58 – 26 percent.

More voters felt they didn’t know enough about Ingraham to form an opinion of her, and 31 percent said that about Fiorina.

A total of 38 percent of Virginia voters approve of how President Donald Trump is handling is job, and  56 percent disapprove. Six percent don’t know or aren’t sure. The number is skewed by the sharp divide among parties.

Among Republicans, Trump earns a 81 percent approval rating, with 11 percent disapproving.  Democrats disapprove with a strong 95 percent and independent voters disapprove by 57  percent.

White voters are divided as 46 percent approve and 48 percent disapprove.

A majority of Virginia voters disapprove (55 – 42 percent) of President Trump’s order banning people from seven countries from entering the nation.

“But it would be foolish to see these numbers at this very early point in the Trump administration as anything but a bad start that may or may not remain the case in the months/years to come,” Brown said.

Other Virginia voter issues
A majority of voters (49 – 31 percent) support the confirmation of Judge Neil Gorsuch to the U.S. Supreme Court.

A majority of Virginia voters also believe (71 – 23 percent) that home-schooled students should be allowed to play on public school sports teams. Support is strong among every party, gender, education, age and racial group measured.

Nationwide polls released Thursday had wildly different conclusions of Trump’s approval rating. Rasmussen polls gave Trump a 55 percent approval rating and Pew Research Center had him at 39 percent — a 16 point difference. Rasmussen is considered an outlier, according to The Hill, as they typically more positive for Republicans. Gallup polling also found a low rating, with just 41 percent approving of Trump’s early job performance.