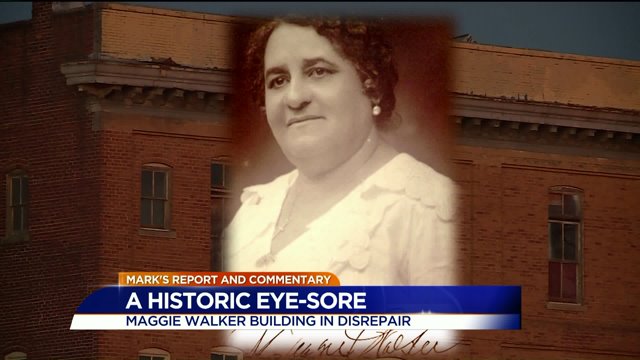 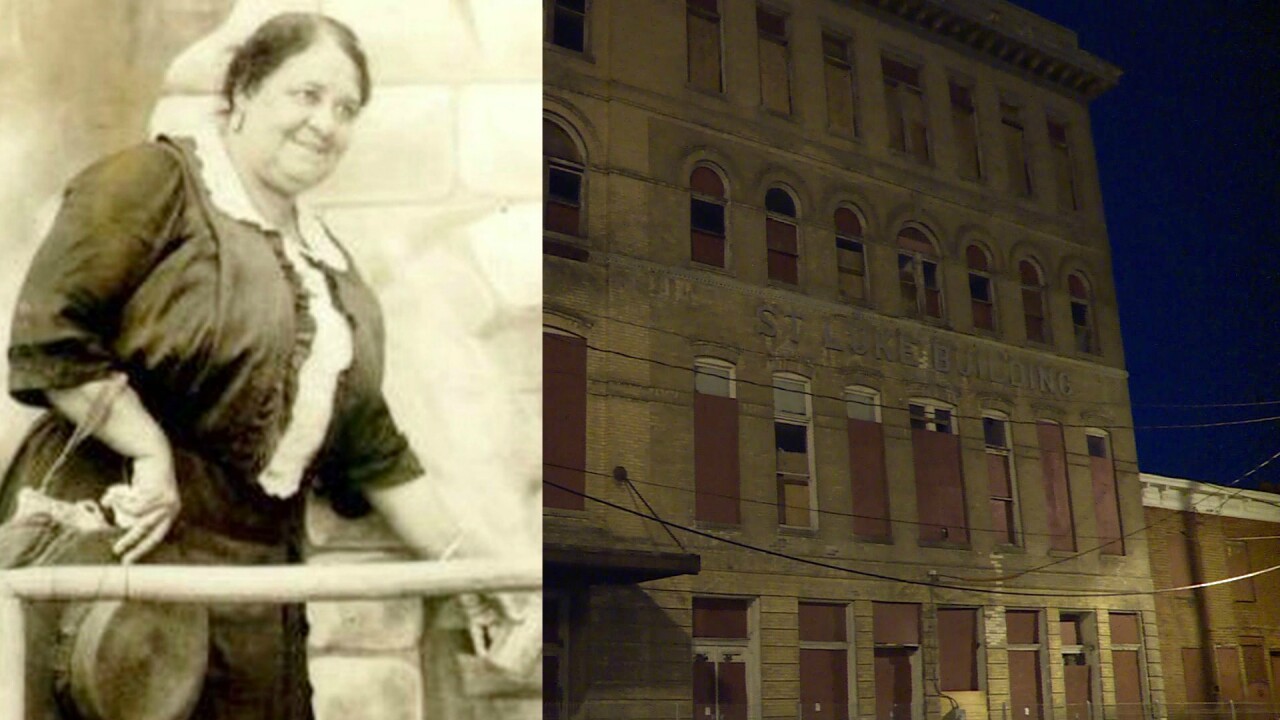 RICHMOND, Va. -- Next month, on March 10, there will be a special ceremony at the restored Hippodrome theater in which 18,000 cataloged and preserved documents from Maggie Walker's amazing banking and insurance operations will be turned over to the city.

It took volunteers eight years to process and protect the stash that was recovered from the attic of her four-story Independent Order of St. Luke building looming over I-95 on the edge of the Gilpin Court housing project.

It was not only a mission to save history, but also a labor of love and discovery, said Heather Huyck, a historian and professor at the College of William and Mary.

"When Mrs. Walker gets on your shoulders, that's it," Huyck said.

Many know Maggie Walker was the first female bank founder in this nation.

But her Order of St. Luke was also an insurance company, a newspaper, a printing facility - a financial and cultural lifeline for middle-class and lower-class blacks, many of them women.

Belonging to St. Luke allowed them to be secure, to afford marriage, life and a burial before and after the Great Depression.

"What we are able to see, what we can see, through these documents is how the black community was operating and living through a difficult period in time, particularly the women . . . and she's (Walker) also clearly brilliant at setting up financial products and making them available to people, many of whom were washerwomen and house-workers and so on."

It was an amazing enterprise that went on in this once stately high-rise, which is why Maggie Walker is getting a monument on the other side of the interstate that ripped through the guts of her neighborhood. And why her house in Jackson Ward is protected by the U.S. Park Service.

But her tall, once-proud building languishes, and has for 30 years.

Recent work has seemingly slowed or halted the decay, and a stout security fence now guards the property.

But this empty building has been one of the worst eyesores along Richmond's I-95 corridor for a full generation.

It would take an act of Congress to give it the same safe life as Walker's house.

And plans for a public/private restoration have run hot and cold.

I'm told by neighbors that the current owners plan to develop of medical facility on part of the property, and one member of that family indicated to me that is true. I hope to hear from the key owners soon.

Watch my video and report and commentary.

Shouldn't this landmark building receive the same loving care and restoration as the documents it generated?