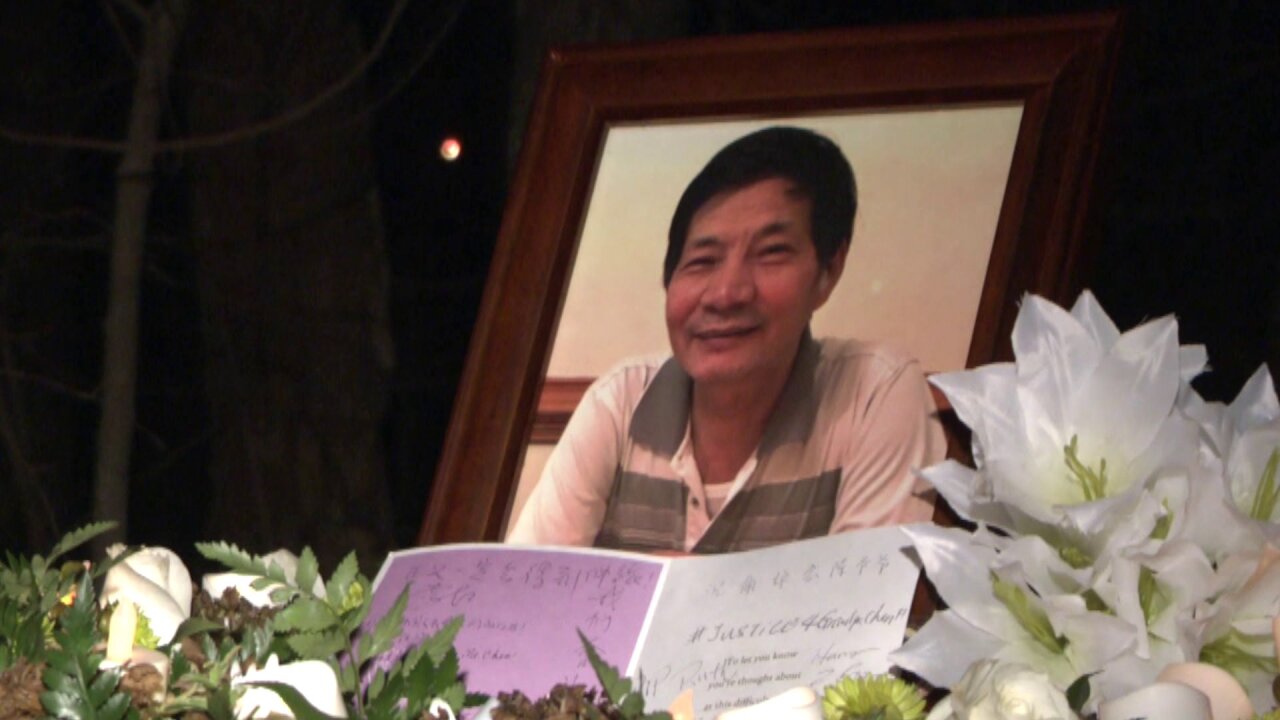 CHESAPEAKE, Va. – The security guard accused of fatally shooting a 60-year-old grandfather said to be playing Pokémon GO in Chesapeake has been charged with murder.

Johnathan Cromwell has been charged with second degree murder and use of a firearm in the commission of murder. He turned himself into police Thursday evening.

The family’s attorney said Chen was parked outside the clubhouse, a virtual gym in the Pokémon GO game where players fight and collect points.

Commonwealth’s Attorney Nancy Parr said Chen was driving a blue van and turned into the driveway of the River Walk Clubhouse. After seeing the van turn into the driveway Cromwell confronted Chen by stopping his vehicle in front of Chen’s.

Chen backed up and turned his vehicle around to the point that it was in the entrance of the driveway facing River Walk Parkway when he was shot.

Parr said Cromwell exited his car and did not say “stop” before he fired his weapon. Chen was shot 5 times including four times in his upper left chest, according to investigators.

“The Chesapeake Police Department has diligently and thoroughly investigated this case since January 26, 2017. They will continue to investigate any additional information. I have reviewed and discussed this evidence with the detective and Chief Wright,” said Parr in a statement. “The decision to pursue these criminal charges is based solely on the evidence collected pursuant to the investigation which began on January 26, 2017 by the Chesapeake Police Department.”

Cromwell's attorney, Andrew Sacks, said the security guard opened fire because he feared for his life, and he opened fire as a blue van drove toward him.

Charges against Cromwell comes after a three Virginia Congressmen called for a thorough investigation into Chen's death.

There have also been protests, a Facebook page, and a petition demanding justice in Chen's death. In addition to the petition signatures, 101 organizations also signed a letter demanding answers. This letter was sent to the Chesapeake Commonwealth’s Attorney, the Chief of Police, the mayor, the Virginia General Assembly, Virginia’s Attorney General, and to Governor Terry McAuliffe.