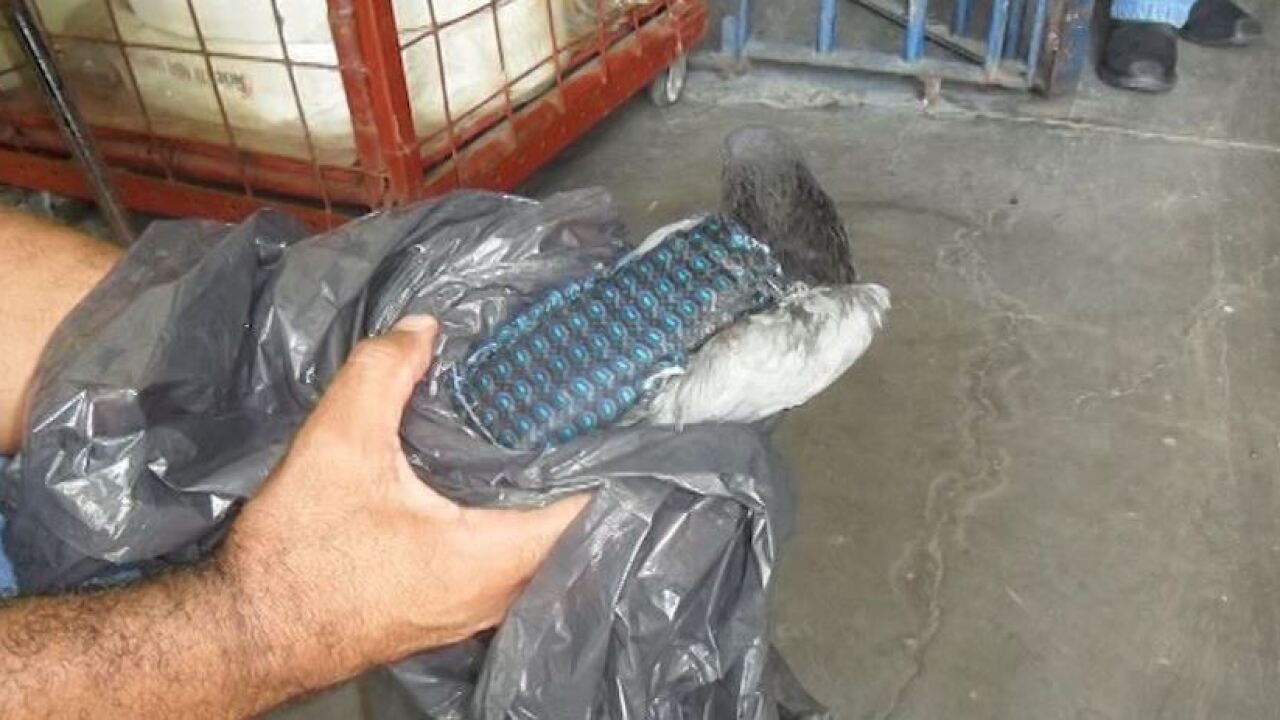 SAO PAULO, Brazil — A pigeon in Brazil was busted for trying to smuggle a cell phone into a Sao Paulo state prison.

Guards at the Franco da Rocha prison caught the pigeon with a cell phone strapped to its body. Prison officials believe the bird was trying to deliver the phone to an inmate. 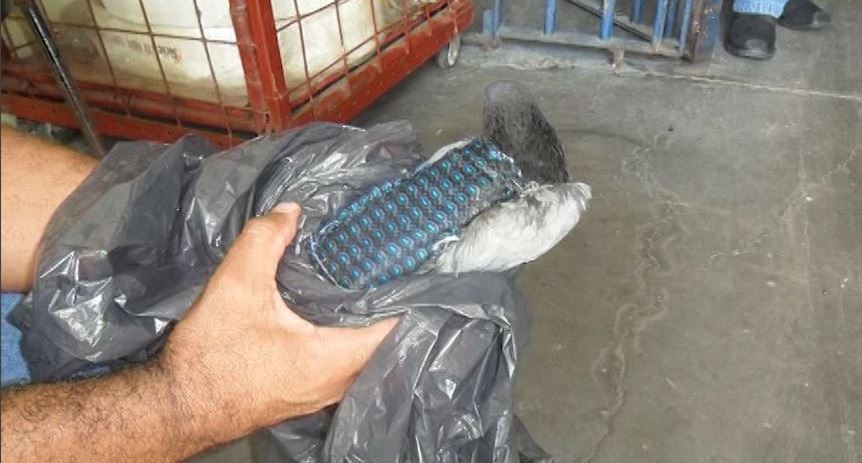 The guards were tipped off to the scheme when they saw several inmates running around trying to capture the pigeon.

Once guards captured the bird they discovered it carrying a small pouch containing a cellphone and battery.

Officials said they are investigating which inmate was behind the failed cell phone scheme.