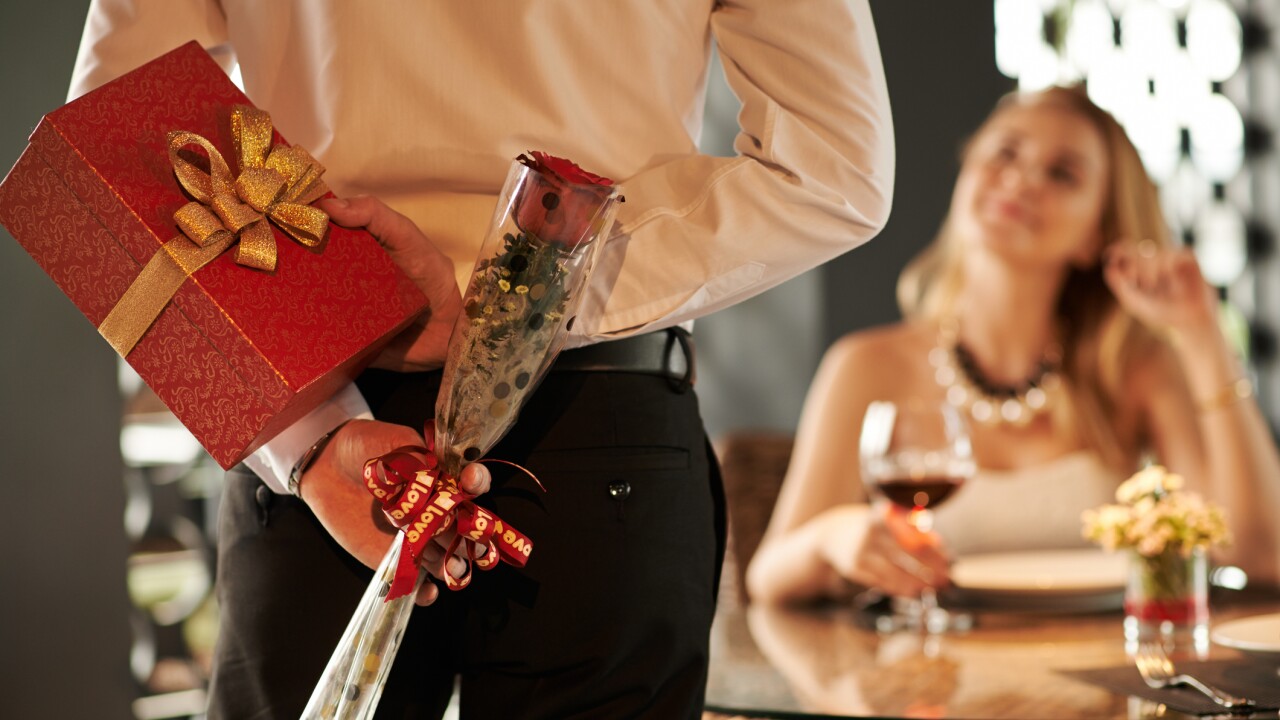 Ah, Valentine’s. Shower your spouse with chocolate. Woo your love with charm. Cheat on one with the other?

It’s not surprising the days around Valentine’s would keep private investigators busy. When both spouse and lover want attention and affection, what’s a busy Casanova to do? It’s easy to slip up.

But that’s not why investigators are busy.

Lately, the ones who hire them aren’t spouses who fear they’re being cheated on — but those who’re doing the cheating.

Not the cheated on …

Tom Ham is a private investigator out of Tennessee and he’ll tell you his work has changed.

“Ten, 15, 20 years ago, infidelity cases were a much bigger part of investigations,” he says. But he’s seen that go down in the last five years.

“Especially around the big 5 holidays, including Valentine’s Day, we are getting about a tenth of the calls [from suspicious partners].”

Why? Because spurned lovers no longer need a professional’s help to snoop. There are plenty of DIY tools available.

If you have access to your partner’s smartphone, you likely have access to their calls, texts, emails, pictures, online banking, and even their location (thank you, Find My Friends).

Download apps like CallerSmart Reverse Lookup, mCouple, and Couple Tracker — and suddenly, a mysterious number has a name, the strange text messages have a face, and the quiet disappearances have an exact place.

Jimmie Mesis, a PI for 36 years, sweeps homes, offices, and vehicles for surveillance.

Which brings us to the cheaters – and the business they bring to PIs.

Jimme Mesis, a private investigator in New Jersey, is the founder of the United States Association of Private Investigators and the editor-in-chief of PI Magazine.

What keeps him busy these days is bug sweeping – looking for electronic eavesdropping equipment. They’re cheap, effective … and inconspicuous.

“The general public is doing a lot more of their own investigations,” Mesis says.

That’s why Mesis and others like him are getting more and more calls from men (and, yes, women too) believing their suspicious partners may have planted bugs in their homes, offices, and cars to catch them in their affairs.

Depending on the laws in your state, audio and video surveillance could potentially be illegal. But that doesn’t stop those suspicious partners to “buy them for 50 bucks online from Russia or China and have them shipped to their door.”

It’s such a lucrative market that Mesis has started a company called USABugSweeps.com.

“It’s almost an epidemic,” said Ham. But it’s a profitable one.