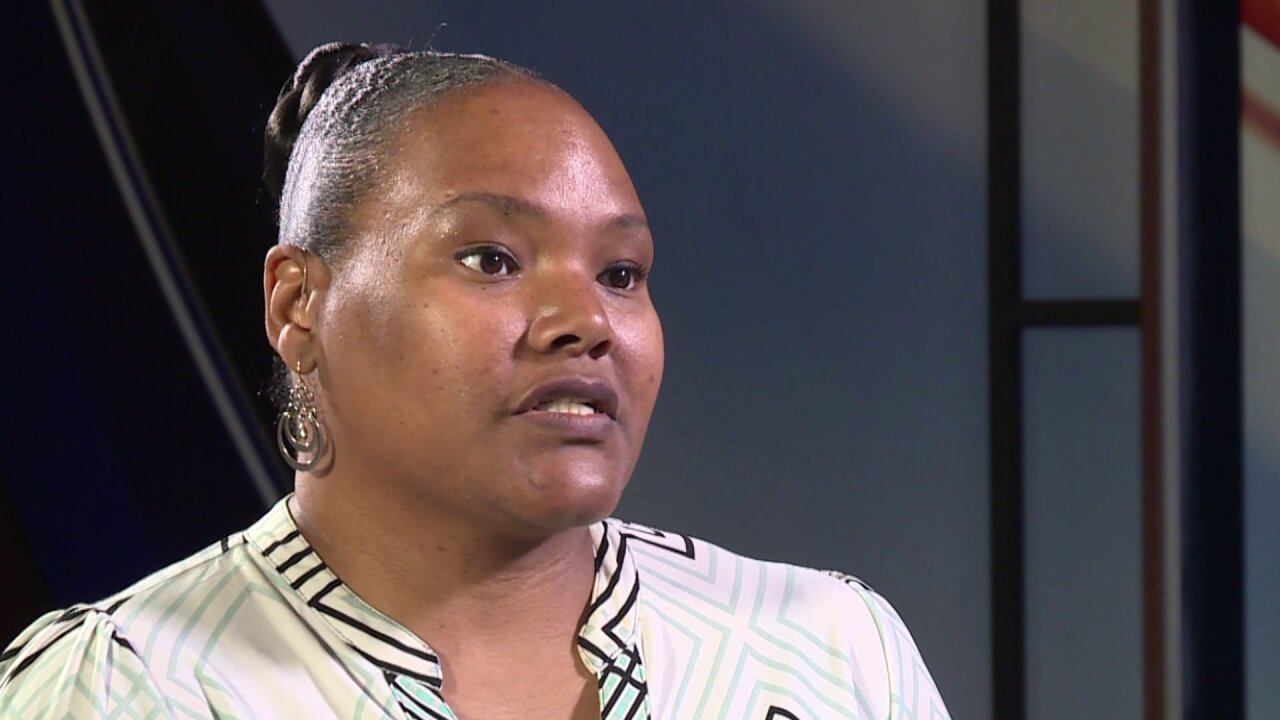 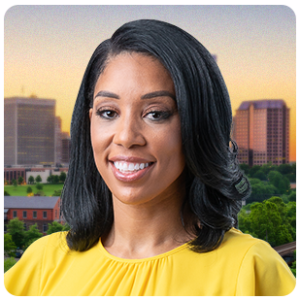 RICHMOND, Va. -- They leave their families, giving their time, talents and skills to protect others. But when veterans, especially women, come home, there is a battle they often fight alone.

"There have been several times where I have gone to a clinic, and waiting in the waiting room, and they call me to be seen, and they say 'Mr.' I’m not a mister. I am Ms. Wheeler," Kenya Wheeler shared.

Wheeler joined the military right out of high school. She said she loved the fact that she served her country. But there was something that happened to her that she wished she could forget.

"I experienced what's called military sexual trauma. That's the way I feel most comfortable in saying," she said.

The trauma left Wheeler with invisible wounds. She developed post-traumatic stress disorder, a condition that caused her persistent mental and emotional stress, as well as vivid memories of devastating attacks.

On top of that, she said she must deal with the constant struggle to get needed care from the U.S. Department of Veterans Affairs.

"I'm finding it very difficult to get treatment that's even fair." - Kenya Wheeler

Because of her traumatizing experience, Wheeler would prefer to be treated by female doctors and therapists, but that's not always an option at VA hospitals.

Wheeler is not alone, and the VA is aware of the problems that she and other female veterans face. Listed on the department’s website are several initiatives that have been put in place to accommodate women.

"Since World War II, the face of the veteran has definitely changed," Annie Walker, who works with the Virginia Department of Veterans Services, said. "I think the system is just a little slow in catching up with what really is a veteran."

Walker said the state department is a relatively new agency that is not part of the VA, but is willing and able to serve as a go-between for veterans in need.

"Sometimes we can act as the mediator and offer assistance through the hospital through the VA benefits and the states benefits," she said. "We've only scratched the surface on the services that we can provide for female veterans.

Despite the obstacles she has faced, Wheeler said she was not bitter with the military, nor the VA.

“It’s like they don’t understand the pain that comes each time you tell your story, and we do finally tell it, that’s it, said Wheeler. "To me it’s like somebody getting shot and going to the doctor for assistance and all they do is make the hole bigger and leave you to yourself.”

CBS 6 reached out to the U.S. Department of Veterans Affairs about Wheeler’s concerns. They released a statement that read in part:

“When a Veteran or a Veteran's loved one makes us aware of concerns about care, we take those concerns seriously. We listen and take appropriate action. We urge any Veteran who is has concerns or questions to reach out to their local Patient Advocate so that we can provide them the level of care and attention they deserve.”

They went on to say women are the fastest growing group of veterans and they are expanding their health care services to meet that need.

CBS 6 also spoke with Virginia Senator Tim Kaine, a vocal advocate for veterans care. He said the VA is making progress in addressing this issue, but more needs to be done.

“I am going to continue to press that the VA has broader hiring authorities to bring in specialist who can meet the needs of all of our veterans, but recognizing that our women veterans have been under served in the past and we've got catch up to play," said Kaine.