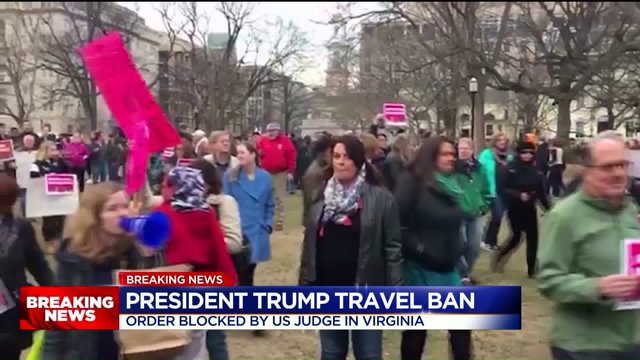 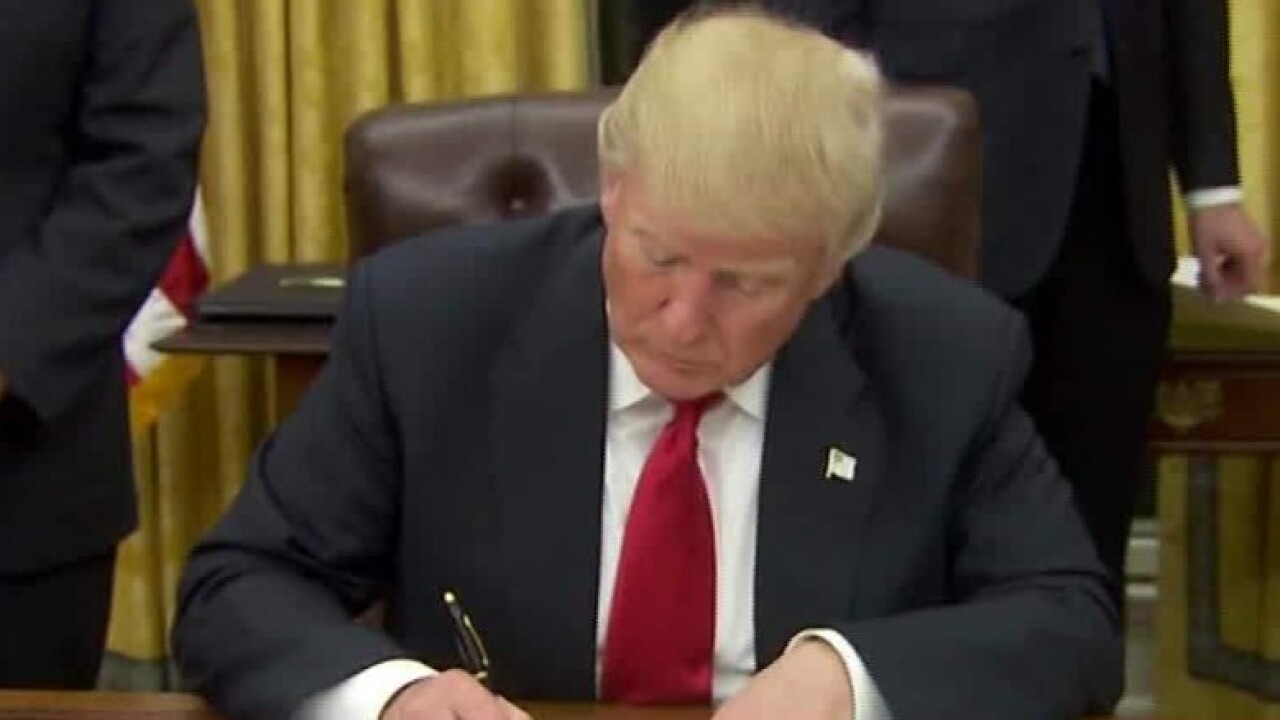 U.S. District Judge Leonie Brinkema with the United States District Court for the Eastern District of Virginia said the Justice Department had responded to Virginia's injunction request with "no evidence."

Brinkema's order specifically prevents the Justice Department from now enforcing section 3(c) of the President's executive order -- barring foreign nationals from Iraq, Syria, Iran, Libya, Somalia, Sudan and Yemen from entering the US for 90 days -- against Virginia residents or those who work at, or attend, Virginia's public universities.

The judge declined to issue her injunction on nationwide basis "to avoid any claim that" it is "defective because of overbreadth."

This new preliminary injunction will last through a trial on the constitutionality of the executive order in this case (unless later modified by the judge).

US District Court Judge James Robart blocked the ban nationwide on February 3. A three-judge panel in the Ninth Circuit Courts of Appeals ruled against reinstating the travel ban on February 9.

President Trump has said his administration is exploring several plans including rewriting or modifying the executive order.

"I saw this unlawful, unconstitutional, and un-American ban for exactly what it is and I'm glad the Court has, too. We presented a mountain of evidence showing this was the 'Muslim ban' that President Trump promised as a candidate, while his administration failed to refute one shred of our evidence or provide any of its own to support its claims. The overwhelming evidence shows that this ban was conceived in religious bigotry and is actually making Americans and our armed forces less safe at home and abroad. This preliminary injunction will protect Virginians while our case is pending, and the opinion explaining it lays out in stunning detail the extent to which the Court finds this order to likely violate the First Amendment of the U.S. Constitution."

View this document on Scribd
37.540725 -77.436048
Copyright 2020 Scripps Media, Inc. All rights reserved. This material may not be published, broadcast, rewritten, or redistributed.