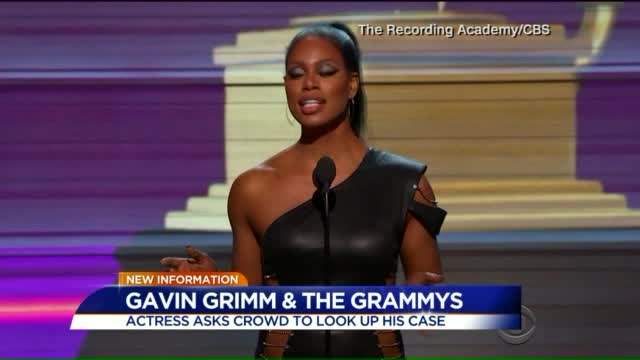 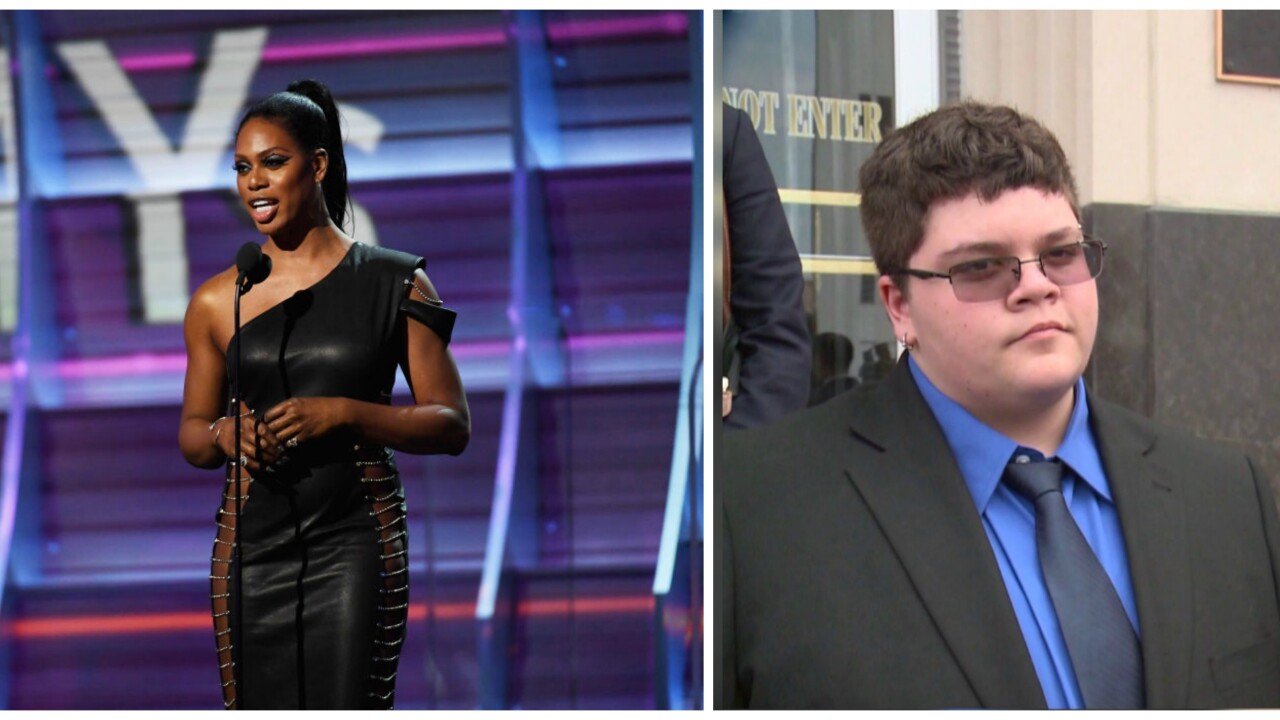 Grimm, 17, was born a female, but has the gender identity of a male.

“Everyone, please Google ‘Gavin Grimm,’ the Orange is the New Black actress said. “He’s going to the Supreme Court in March. #StandWithGavin.”

Grimm is at the center of a court case against the Gloucester County School Board to determine if students will be allowed to use restrooms that correspond with their gender identity.

The U.S. Supreme Court will hear arguments in the lawsuit between the school board and Grimm on March 28, 2017.

A lower court had ruled in favor of Grimm, but last summer the Supreme Court agreed to temporarily stay that ruling while it considered an appeal from the Gloucester County School Board.

The case marks the first time the Supreme Court has considered the controversial issue playing out across the country, most notably in North Carolina, where the Justice Department has filed a civil rights suit against the state’s so-called bathroom law.