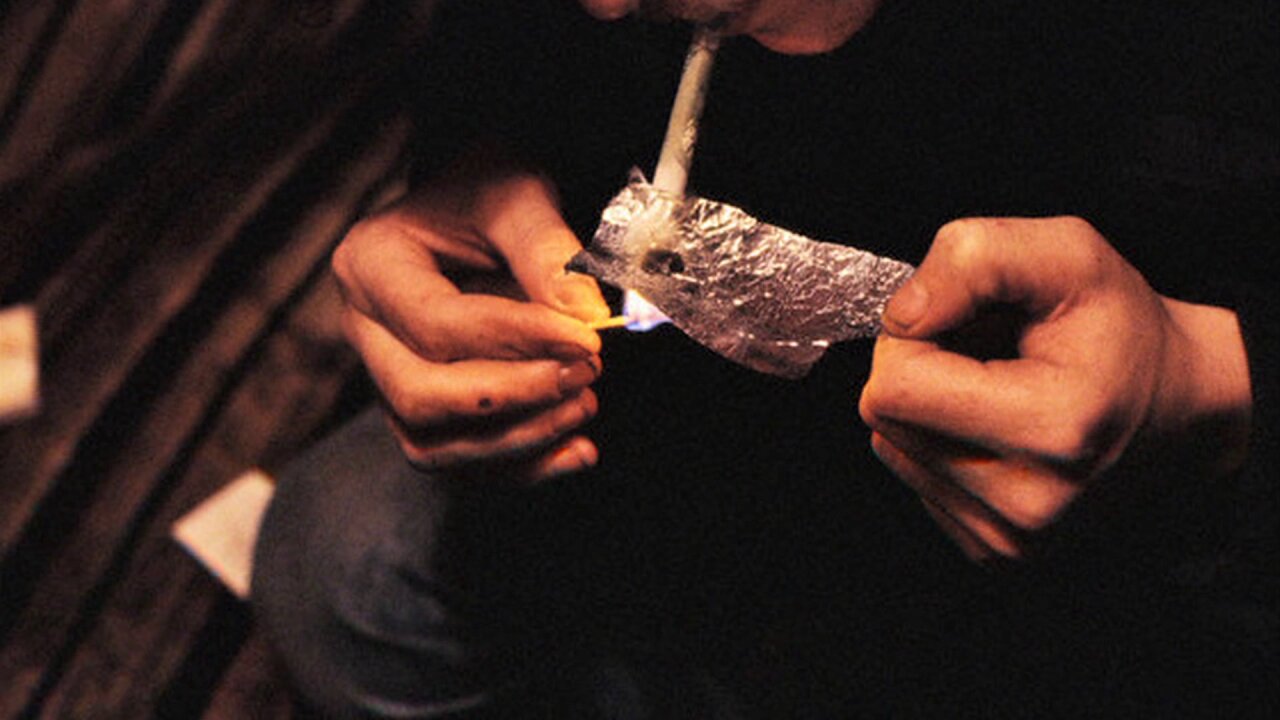 Another week, another cluster of overdoses.

That was a big jump over the 25 overdose calls received in the same 32-hour time frame last week.

A breakdown of overdose causes was not available, but Burmeister said most of those calls were heroin overdoses. Paramedics also dealt with overdoses of alcohol, prescription medications and other controlled substances.

No overdose deaths were reported, but Burmeister said one person who’d been using heroin died while riding in a car that crashed. The driver also was using heroin, they said.

Such overdose clusters pop up in different spots and authorities aren’t sure why.

In Cuyahoga County, Ohio, which includes Cleveland, at least 14 people died of opioid overdoses over one weekend this month, CNN affiliate WEWS reported.

Already this year, more than 60% of the autopsies conducted at the coroner’s office in Montgomery County, Ohio, which includes Dayton, involved drug overdose deaths.

Nationwide, the spike in opioid overdoses is blamed on heroin and fentanyl, a pain reliever often given to cancer patients. Death rates from synthetic opioids, including fentanyl, increased 72.2% from 2014 to 2015, the US Centers for Disease Control and Prevention said.

Louisville authorities say it’s too early to tell if fentanyl-laced heroin caused the overdoses in their region.

Heroin is not a new problem in Louisville. Metro Emergency Services answered 695 overdose calls in January — an average of 22 a day.

Louisville Mayor Greg Fischer talked about it during the State of the City address February 2, saying the police department is hiring 150 more officers and adding two new squads of detectives to address crimes involving narcotics.

“We’re collaborating with the DEA on overdose death investigations to get heroin dealers off our streets, and forming a task force with other agencies, including the FBI, the DEA, ATF, the US Attorney, Kentucky State Police and the State Attorney General’s Office, to pursue, arrest and prosecute our most violent offenders,” he said.

Dr. Robert Couch, emergency medical director at Norton Audubon Hospital in Louisville, said many more overdoses are being treated at the hospital and the patients require larger amounts of naloxone. That’s a medication sold under the brand name Narcan used to treat opioid overdoses.

A growing number of overdose patients must be admitted to the hospital, rather than treated and released, he said. The emergency room is also seeing more repeat patients, he said.