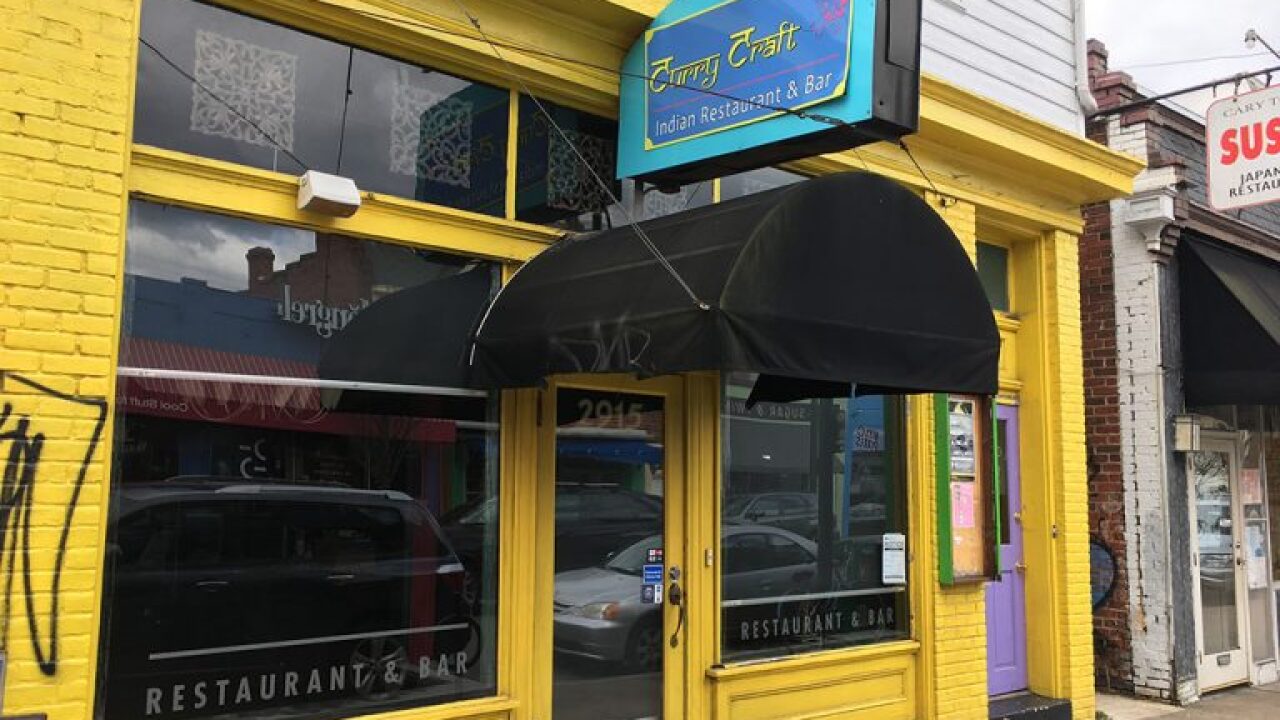 RICHMOND, Va. — A local restaurateur has cooked up an idea to meet the changing tastes of the Richmond food scene head on.

Hamooda Shami is opening Eleven Months, a new Carytown restaurant that will rotate its theme, menu and décor every 11 months.

The restaurant is taking over the 1,300-square-foot space at 2915 W. Cary St., formerly home to Curry Craft until its closure in September.

Shami, who is also the majority owner of nearby taco bar Don’t Look Back and an investor and minority owner of New York Deli, described Eleven Months as an “extended restaurant and bar pop-up,”

“There are a lot of really neat and fun ideas for restaurants that are simply not meant to last forever,” Shami said. “So, Eleven Months is going to do just that.”

Once the doors open as expected this spring, Shami said a countdown clock will be set to 11 months. As a concept reaches its final seconds, Eleven Months will shut down and begin the next remodel, and a new restaurant will open a few weeks later.

Shami said he’s already trying the idea out with an Eleven Months location in Charlottesville that opened this week.

The initial theme there is called “Sorry It’s Over,” a play on a broken heart and jilted love, Shami said–using love song titles, such as “Strangelove” and “Blue Monday,” to label cocktails, and plastering the restaurant’s walls with break up letters.