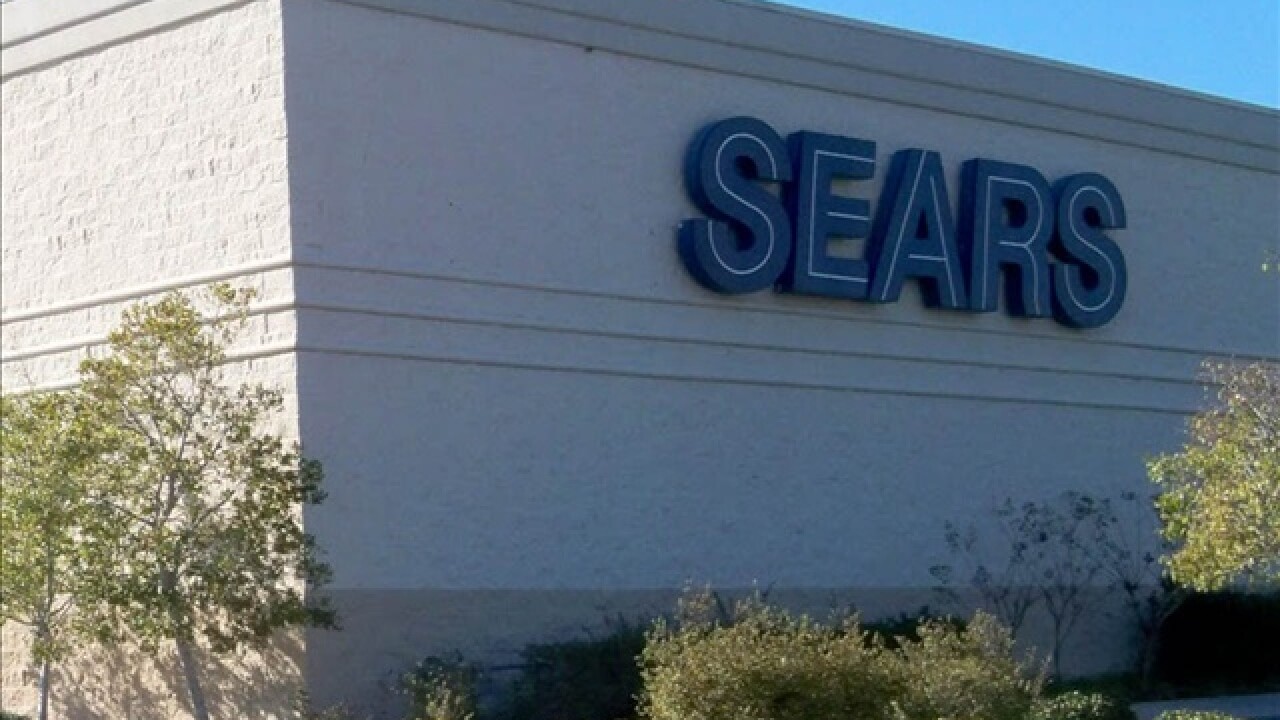 NEW YORK — This is how bad things are at Sears. Shares of the once proud retailer plunged nearly 15% on Tuesday and hit their lowest level ever since its merger with Kmart back in 2005.

There was no specific news to explain why shares fell. But rumors of impending doom for the company have been swirling for some time as sales continue to plunge and losses mount.

Heck, I wrote a story more than five years ago about the demise of Sears — and we’re still waiting for it to actually happen.

In January, the company announced plans to sell 150 Sears and Kmart stores and sold its iconic Craftsman line of tools to Stanley Black & Decker.

Sears also closed 78 stores last year and more than 200 in 2015 and has plans to sell its Kenmore appliance and Diehard auto parts brands too.

A spokesman for Sears would not comment on the stock’s drop and the continued speculation about the retailer’s future.

The stock was up slightly Wednesday. But there is no denying that the issues facing Sears are dire. The stock is down nearly 40% so far this year. What’s more, the price of one share of Sears is now dangerously close to $5.

Big mutual funds, pension funds and other large investment firms often dump shares of companies that fall below that price since they are considered to be penny stocks that tend to be more volatile.

Sears CEO Eddie Lampert said in January that the company was “taking strong, decisive actions…to stabilize the company and improve our financial flexibility in what remains a challenging retail environment.”

The company noted that while the 150 stores it was closing collectively reported sales of $1.2 billion over the past 12 months, they also lost about $60 million.

“The decision to close stores is a difficult but necessary step as we take actions to strengthen the company’s operations and fund its transformation,” Lampert said last month.

Lampert was also forced to deny bankruptcy rumors last year due to the company’s massive debt load. And the company has been continuously plagued by worries about vendors and lenders cutting off supplies and cash to it.

Over the past few years, Lampert has taken many steps to raise cash and stave off a possible collapse.

Sears has also spun off pieces of its Sears Hometown and Outlet Stores division, Lands’ End and Sears Canada.

It also created a separate public company for some of its real estate assets — Seritage Growth Propertie. Interestingly, stock market guru Warren Buffett has personally invested in that company.

But the backing of Buffett hasn’t been enough to turnaround Sears either.

Of course, Sears is not the only traditional retailer struggling to compete against the likes of Amazon, Walmart, Target and popular fast fashion retailers like H&M.

Macy’s, JCPenney and Kohl’s have been closing stores too. Several apparel chains, such as Wet Seal and American Apparel, have gone bankrupt.

But the fall from grace for Sears is particularly dramatic. Sears was once one of America’s leading retailers and an icon. It was in the Dow Jones Industrial Average and lent its name to the famous tower in Chicago.

The company also gave up its coveted one letter symbol of S when it merged with Kmart and moved its listing from the New York Stock Exchange to the Nasdaq. Sprint now has the S ticker.

And that big building in the Windy City? It’s now known as the Willis Tower.