Robert E. Lee statue to be removed from Charlottesville park 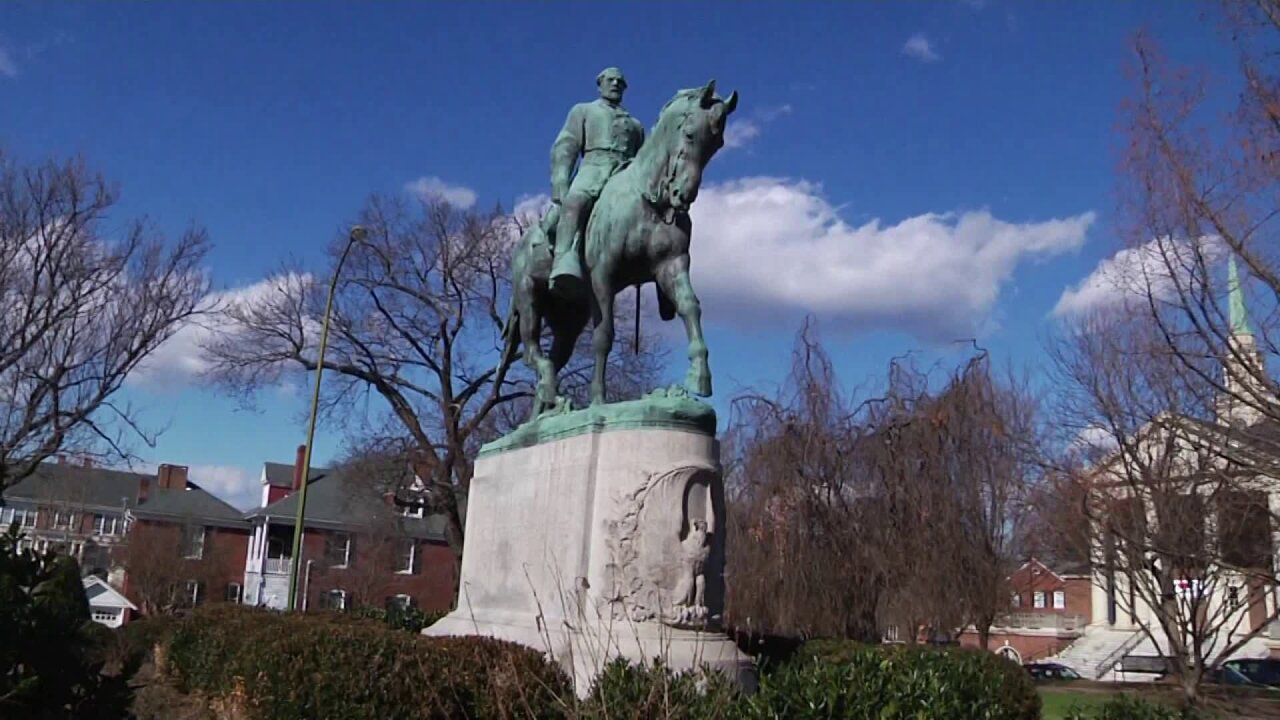 CHARLOTTESVILLE, Va. — The City of Charlottesville will remove a 93-year-old statue of Civil War general Robert E. Lee from a city park named for Lee. Charlottesville City Council also voted Monday to rename the park that sits on the Virginia Civil War Trails.

The swing vote, cast by Councilman Bob Fenwick, said he delayed his decision to weigh things like the cost of removing the statue and the impact it has had on the community.

“There is not just one way to honor history. Particularly at the expense of our neighbors,” Fenwick told WCAV.

The cost of moving the statue was determined to be around $300,000.

Charlottesville Vice Mayor Wes Bellamy told those at the meeting who voiced their opinions that he hoped the two sides could one day see eye-to-eye on the issue.

“Just because we disagree on this issue doesn’t mean anyone who disagrees with me is my enemy,” he said. “The only way for us to move forward is for us to love each other, understand each other, and that we have to do this together.”