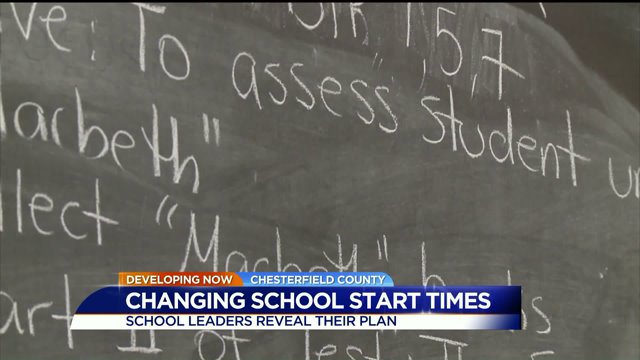 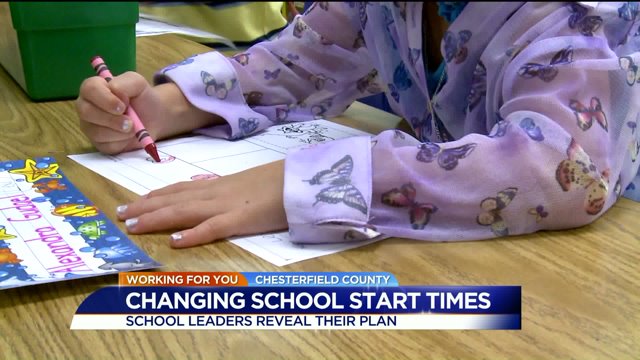 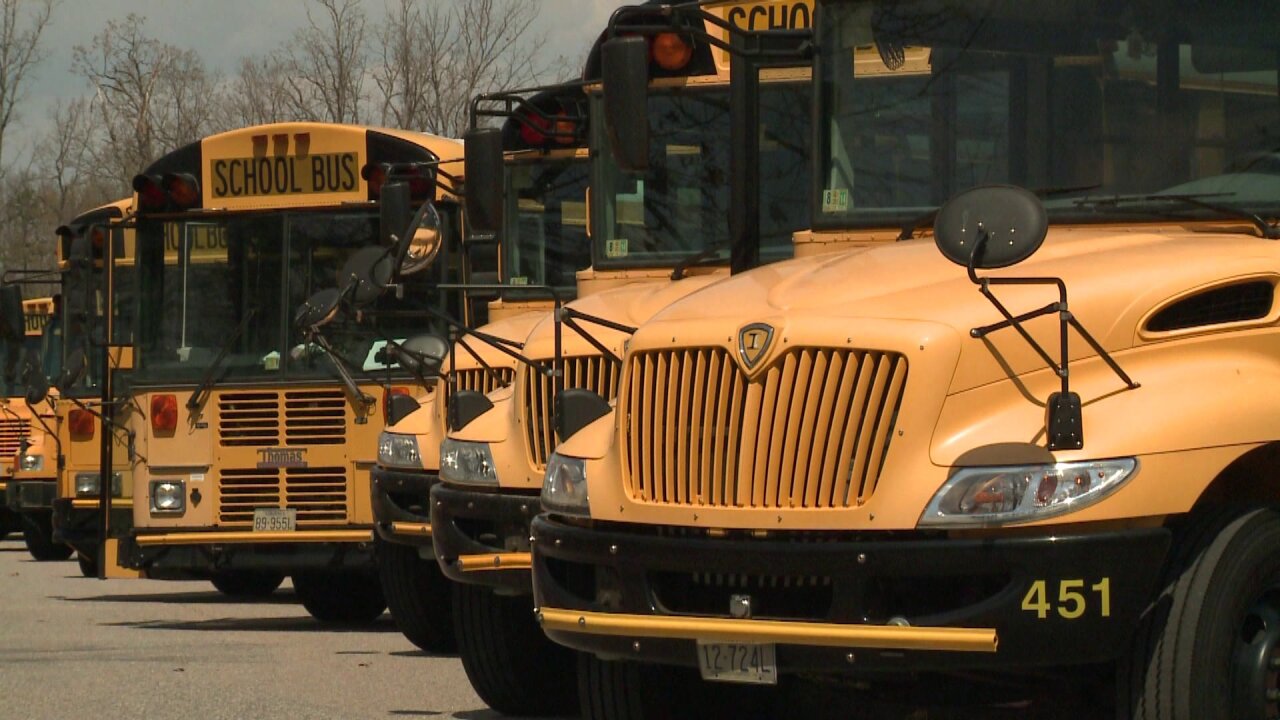 The discussion surrounding the changing times has been ongoing for over a year, and involved parent, students and school officials.

On Tuesday, school leaders released the option which they hope to implement beginning in 2018.

As part of the proposal, school division leaders will begin a discussion with the School Board about identifying funding in future operating plans to purchase enough buses over a 10-year period to create a two-tier system that would allow all students to start school after 8:30 a.m.

The proposal moves seven middle schools to the earliest tier, where they will join four middle schools that already start at 7:35 a.m. Keeping middle schools away from the last tier also solves parent and teacher concerns posed about opportunities and costs associated with later extracurricular activities.

School division leaders believe the recommendation is the least disruptive option considered among any potential changes discussed in the last year during a series of community forums.

After the forums, approximately 14,000 residents participated in an online survey about the three options presented to the community. Seven in 10 respondents said starting times should change.

Among the most frequently left comments made on the survey was that the school division needed to reduce proposed costs, which ranged from $5.2-7 million annually in the first three options presented.

Tuesday’s proposal is estimated to cost approximately $1.5 million annually, a total that will cover expenses related to 30 new bus drivers, fuel and maintenance. Discussion about moving to a two-tier transportation system would be considered in future budget requests.

Comments about the proposed budget and proposed changes to starting times can be sent via email to ccpsinfo@ccpsnet.net.