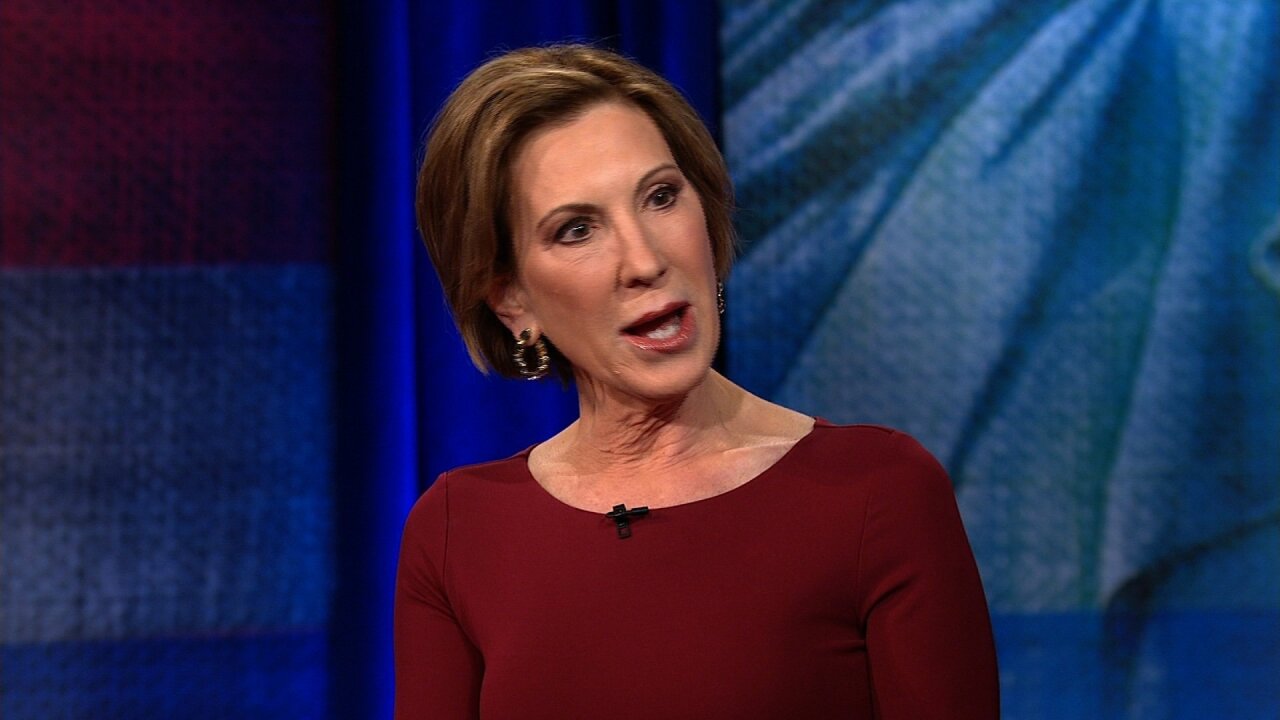 Asked on the John Fredericks Show if she would run for Senate, Fiorina said, “Well, I don’t know yet, John. Sorry, I’m not gonna make a big announcement on your show.”

“Look, I’m certainly looking at that opportunity,” she added. “It’s a little early to be making that decision, we’re two weeks into a new administration.”

Fiorina’s name has been floated, according to a report in Politico, as one of the leading contenders to challenge incumbent Democratic Sen. Tim Kaine in the state. Her comments this week are the latest indication she’s seriously considering a run.

She added it would be “very, very tough race” against Kaine.

Earlier in the interview, Fredericks said he was convinced Fiorina would run in 2018, noting her presence at many local events around the state.