After wrongful imprisonment of 33 years, Virginia man will get $1.6 million 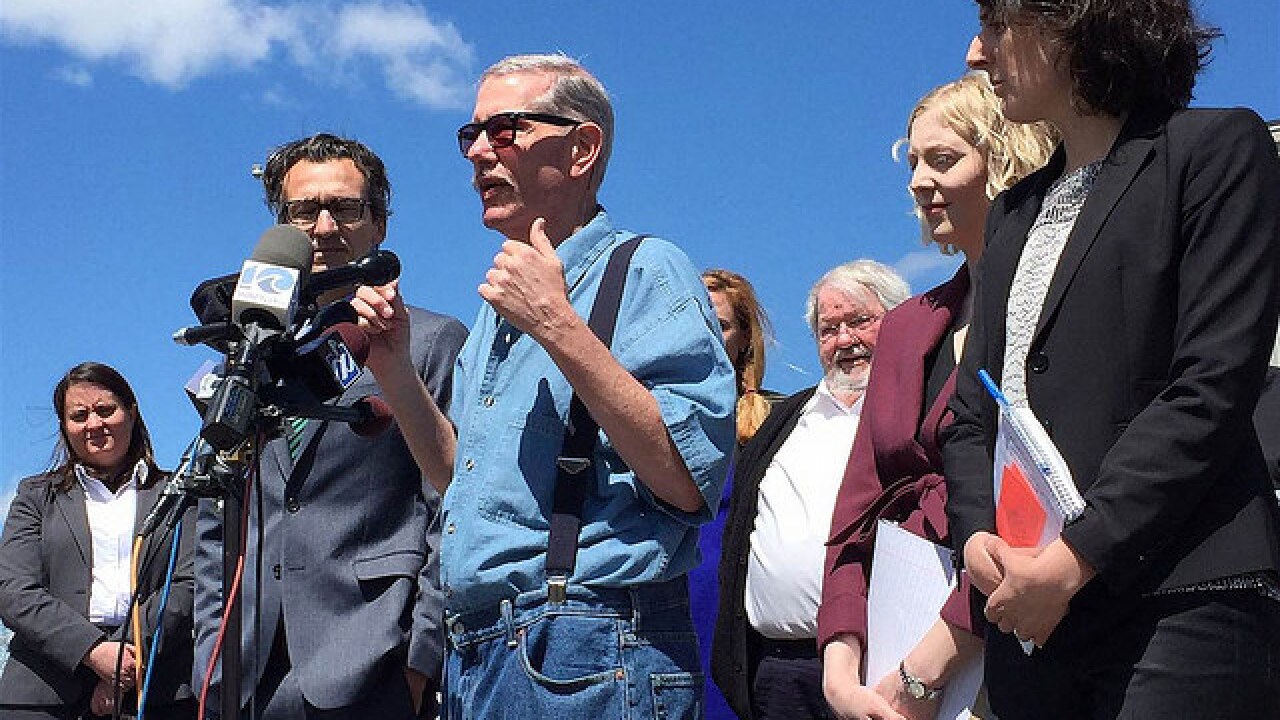 RICHMOND, Va. – Keith Allen Harward, who served 33 years in prison for crimes he didn’t commit, will receive nearly $1.6 million from the commonwealth of Virginia under a bill approved Monday by the House of Delegates.

Harward was convicted of a 1982 rape and murder in Newport News. He was released from prison last year after DNA testing proved he was innocent. The House unanimously passed HB 1650 to provide relief to Harward, now 60.

The bill notes that because of his wrongful conviction, Harward “suffers from numerous painful physical injuries, systemic health conditions, and severe mental anguish and emotional distress and has lost countless opportunities, including the opportunity to marry and have children” and that he “is an impoverished man, with no job skills or career prospects and no savings or accumulated pension benefits, and does not qualify for social security benefits.”

Under the legislation, Harward will receive an initial lump sum of $309,688, and then he will get $1,238,751 to purchase an annuity. In exchange, Harward must release the state from any “present or future claims.”

The legislation, sponsored by Del. Rip Sullivan, D-Arlington, also provides Harward up to $10,000 for tuition for career and technical training from the Virginia Community College System.

Last week, the Senate unanimously passed a companion bill, SB 1479, which the same provisions. The House and Senate still must pass each other’s bills before the legislation can be sent to Gov. Terry McAuliffe for his signature.

Harward was convicted of a rape and murder that occurred on Sept. 14, 1982. According to trial summaries, the rape victim was awakened around 2 a.m., by a loud thumping sound as her husband was being beaten by a man.

The woman was thrown out of bed and repeatedly sexually assaulted as her husband lay dying. Her assailant held a diaper over her head and threatened to harm her children if she did not cooperate.

The assailant also bit the woman’s legs. The attack came to be called the “bite-mark case” in light of testimony that Harward’s teeth matched the marks. In 1986, Harward was convicted of first-degree murder and sentenced to life in prison.

Harward had always maintained his innocence.

In late 2015 and early 2016, DNA testing by the Virginia Department of Forensic Science failed to find Harward’s genetic profile in sperm left by the assailant. Instead, the testing implicated Jerry Crotty, a shipmate of Harward’s on the USS Carl Vinson at the time of the attack.

Crotty died in prison in Ohio in 2006. He was being held for attempted burglary, abduction and other charges. Attorney General Mark Herring said the new evidence showed that Harward was not guilty of the crimes that had kept him in prison, and the Virginia Supreme Court agreed.

In 1983, Harward was initially convicted of capital murder, robbery, sodomy and rape. In 1985, the Virginia Supreme Court ruled that, under state law, he could not be tried for capital murder in the commission of a rape because the murder victim was not the rape victim. Harward was tried again in 1986, convicted of first-degree murder and again sentenced to life.

The rape victim told police that the man was wearing a sailor’s uniform. A dentist reviewed the dental records of Marines stationed to the USS Carl Vinson at the time and initially excluded Harward.

However, he became a suspect six months later when his then-girlfriend, Gladys Bates, reported to police that Harward had bitten her in an altercation. Harward later admitted biting her on the hand and shoulder during the dispute.

Police had the 1982 rape victim attend court when Harward was there for the unrelated case involving Bates to see if she could identify him. The victim could not identify Harward as her attacker then or later during his trial.

According to HB 1560, a shipyard security guard was the only individual to identify Harward at trial. Two forensic odontologists testified that Harward’s teeth matched those of the bites on the woman.

Harward is at least the 25th person to have been wrongfully convicted or indicted based at least in part on bite mark evidence, according to the Innocence Project.

“Despite the fact that for decades courts have permitted forensic dentists to testify in criminal trials, there is a complete lack of scientific support for claims that a suspect can be identified from an injury on a victim’s skin,” the Innocent Project’s website states.