Richmond violent crime up at least 20 percent over 2016 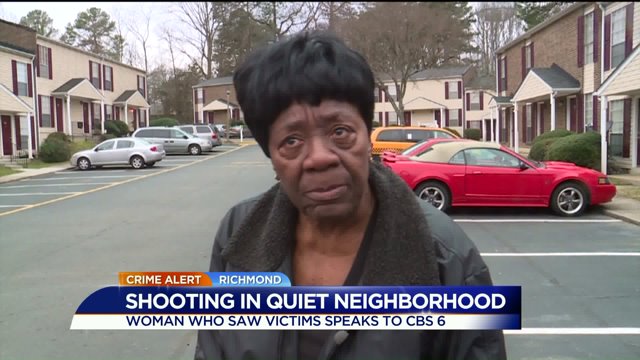 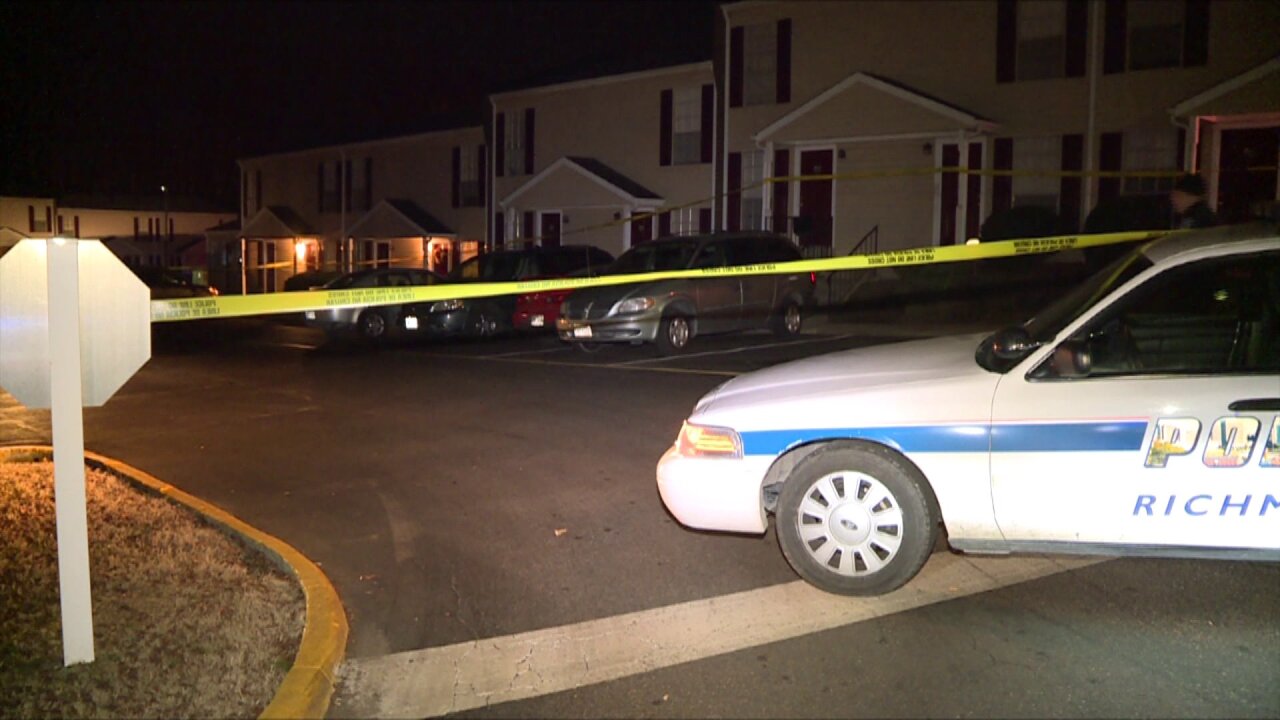 The department tracked the stats from January 1 to Jan. 29, and said there have so far been 17 more violent crimes than 2016, a 20 percent increase. In that same time frame in 2016, 85 violent crimes had been committed.

Violent crimes are offenses which involve force or threat of force and can include murder and nonnegligent manslaughter, forcible rape, robbery, and aggravated assault.

Since Jan. 29, there have been at least six more violent crimes.

Take for example the double shooting witnessed by a woman who heard shots fired and looked outside to see one guy lying in the street – and another “limping across the lot saying they shot my brother and to call police."

The two men, in their 20s, had someone drive them to VCU Medical Center.

That shooting is a violent stat that so far hasn't been added to 2017 totals.

Police are encouraging the community to come forward with information about Thursday’s violent crime, and others.

If you have information about this or any crime occurring in the metro Richmond area, call CRIME STOPPERS AT 780-1000. You can also text your information to CRIMES, 274637, using the keyword “ITip” followed by your tip, or send us your tip online at 780-1000.com. All three methods will keep you anonymous and you can be eligible for a cash reward.

Send tips about illegally possessed firearms by texting GUN250 to CRIMES (274637) followed by your tip.