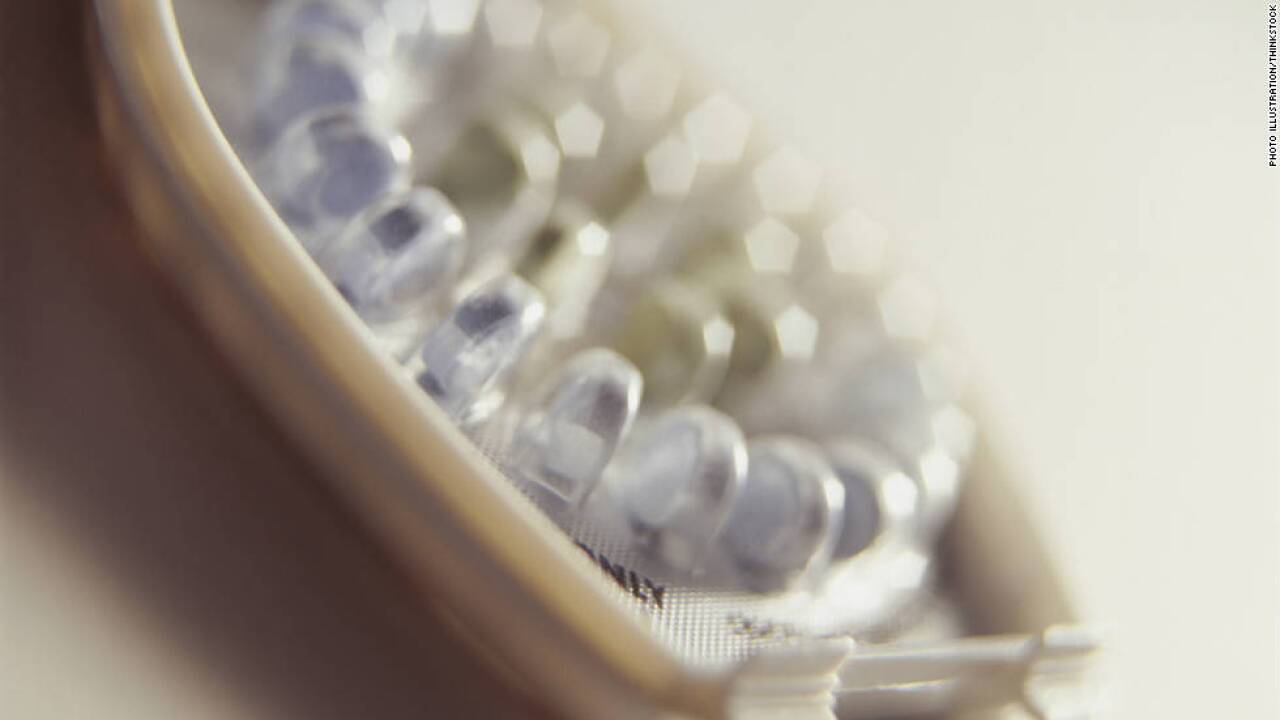 RICHMOND, Va. – Virginia women finally would be able to obtain a year’s worth of birth control at one time if prescribed by a doctor, under a bill going forward in the House of Delegates.

The House Commerce and Labor Committee advanced the Birth Control Access Act (HB 2267), sponsored by Del. Eileen Filler-Corn, D-Springfield. The committee unanimously voted for the bill Thursday and sent it to the full House for approval.

The bill states, “Any health benefit plan that is amended, renewed, or delivered on or after January 1, 2018, that provides coverage for hormonal contraceptives shall cover up to a 12-month supply of hormonal contraceptives when dispensed or furnished at one time for a covered person by a provider or pharmacy or at a location licensed or otherwise authorized to dispense drugs or supplies.”

Doug Gray, executive director of the Virginia Association of Health Plans, said current insurance policies generally allow 90 days’ worth of prescription to be mailed at a time. People can check an “automatic refill” box and automatically receive a refill as a prescription starts to run out. Gray said HB 2267 would make birth control more accessible.

The existing law for prescription contraceptives does not specify the amount that can be prescribed at once. Filler-Corn’s bill would solve that vagueness.

“We applaud the bipartisan vote,” said Tarina Keene, executive director of NARAL Pro-Choice Virginia. “It’s a rare moment in Richmond when a pro-choice, proactive women’s health bill is advanced on a bipartisan basis.”

While Republicans voted to pass this bill, they are also pushing forward a bill to end state funding to Planned Parenthood. HB 2264, introduced by Del. Ben Cline, R-Lexington, would “prohibit the Department of Health from spending any funds on an abortion that is not qualified for matching funds under the Medicaid program or providing any grants or other funds to any entity that performs such abortions.”

Pro-choice activists noted that Cline voted in favor of the Birth Control Access Act and at the same time is working to defund an organization that widely distributes contraception.

The access bill is geared toward hormonal birth control, also called “the pill.” According to a 2011 study by the University of California, women who receive only three months of birth control at a time are more likely to lapse on taking the pill or stop taking it altogether.

“Continuous access to contraception helps Latinxs plan their families and their futures, improving their health and well-being,” Del Castillo said in a statement. “This bill will provide a 12-month supply of oral contraceptives for Latinxs in Virginia and help in the fight against the health inequities that currently exist in our community.”