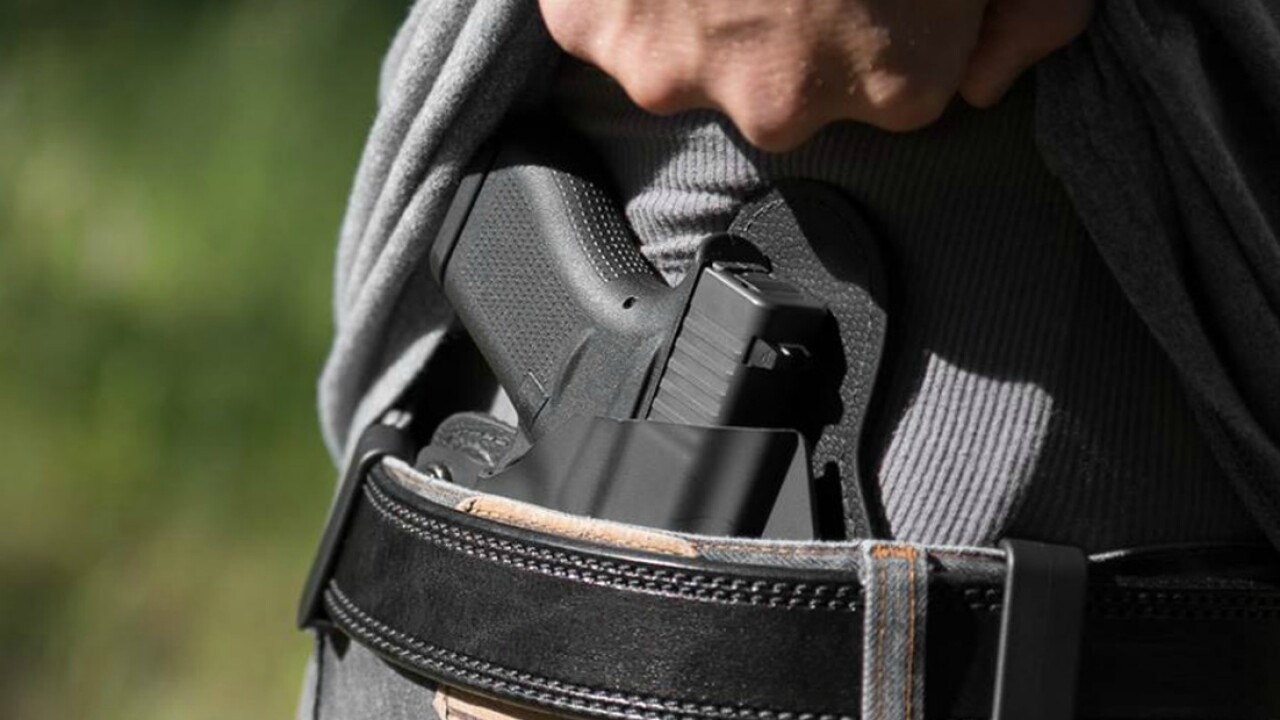 RICHMOND, Va. – The Senate Finance Committee shot down a bill Wednesday that would have allowed “constitutional carry” in Virginia.

SB 1440, introduced by Sen. Dick Black, R-Leesburg, would have negated the need for concealed handgun permits in Virginia by allowing all law-abiding gun owners to carry concealed weapons without a permit across the state.

Black introduced similar legislation in 2016, but it was defeated on the Senate floor after Republican Sen. Emmett Hanger of Mount Solon joined the 19 Democratic senators in voting against the bill, resulting in a 20-20 vote. Because of the stalemate, Lt. Gov. Ralph Northam, a Democrat, cast the deciding vote to defeat the bill.

Constitutional carry – given its name by gun rights activists who believe the right to carry concealed weapons is implied by the Second Amendment – has been a hot-button issue around the country in recent years. Since 2015, seven states have passed similar legislation, bringing the total tally of constitutional carry states to 11. Similar bills are being considered by legislatures in Texas, New Hampshire, Georgia, South Dakota, Utah and Minnesota.

Despite the death of Black’s bill, Second Amendment advocates still have hope for the passage of constitutional carry in Virginia. Similar legislation was introduced earlier this month in the House of Delegates by Del. Ben Cline, R-Amherst. It is currently awaiting hearing by the House Militia, Police and Public Safety Committee.

However, Cline’s iteration of the legislation, HB 2265, must be approved by the committee and be passed by the House by Tuesday – the deadline by which all legislation must pass its originating chamber in order to be considered during the 2017 session. The bill is not on the agenda to be heard during the committee’s meeting Friday.