Did the Groundhog see its shadow? Predictions vary 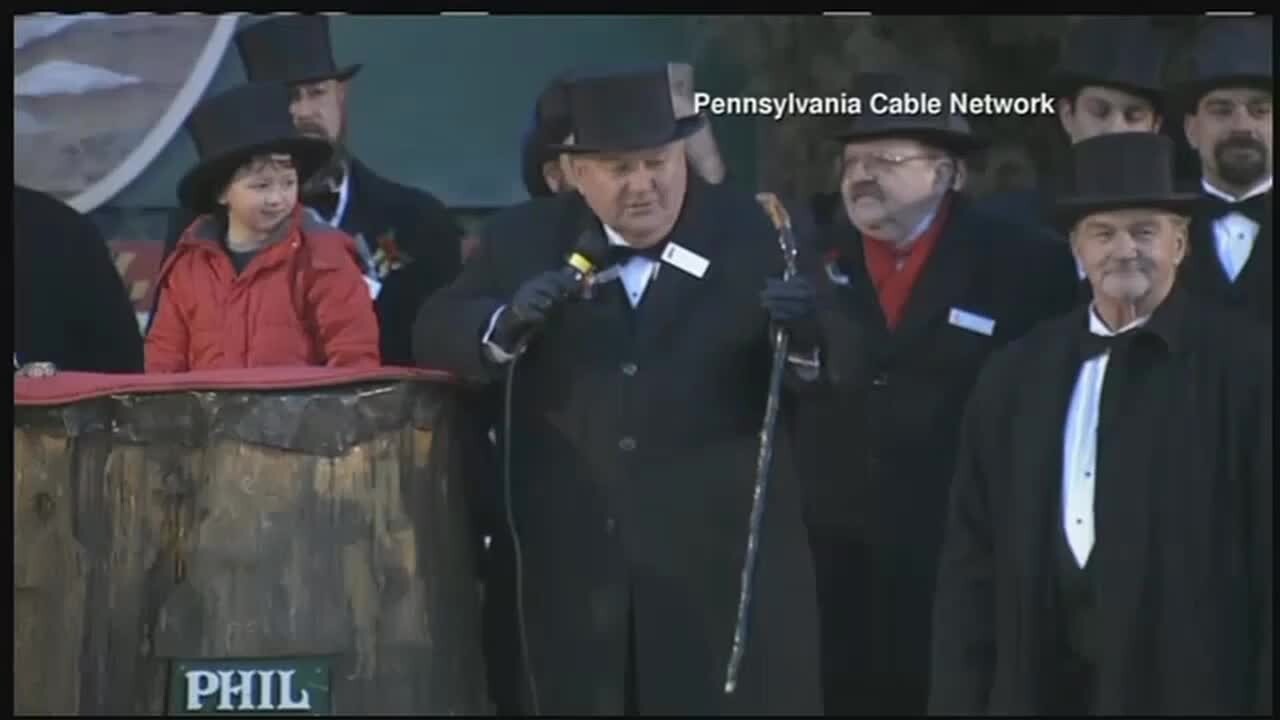 In a 131-year-old tradition, the most famous groundhog — Punxsutawney Phil — emerged from his burrow at Gobblers Knob in Punxsutawney, Pennsylvania, Thursday and saw his shadow, which, according to legend, means six more weeks of winter.

(You do understand, of course, that Phil is not 131 years old. Although that’s what the Punxsutawney Groundhog Club Inner Circle claims.)

Of course, not all groundhogs agree with the elderly prognosticator.

In Georgia, Gen. Beauregard Lee did not see his shadow at the Yellow River Game Ranch in Lilburn, therefore predicting an early spring in the Southeast. It’s a good thing, too, as much of Georgia has been barely surviving in bone-chilling temperatures in the 60s and 70s for most of January.

Oh, and it appears Beau knows a thing or two about football: He also predicted his home-state Atlanta Falcons would sweep the Super Bowl Sunday!

Mrs. G., the resident groundhog in Massachusetts, home to the New England Patriots, apparently had not made any prediction — weather, sports or otherwise — as of press time. But legend has it that if Tom Brady sees his shadow before kickoff, it means six more weeks of — ahem — low-pressure systems across the Northeast.

Our friends (for now) to the north also have some meteorologists of the rodentia persuasion. Shubenacadie Sam in Halifax, Nova Scotia, predicted an early spring, as did Quebec’s Fred la Marmotte (not to be confused with Marmite — quite a different animal, hailing from further north and really far east).

And the political climate in the US right now also appeared to sway some predictions.

“Happy #GroundhogDay!! Today a fat rodent with weird hair will decide our future for us. Oh, also something is happening in Punxutawney, PA..” tweeted Joel Rubin.