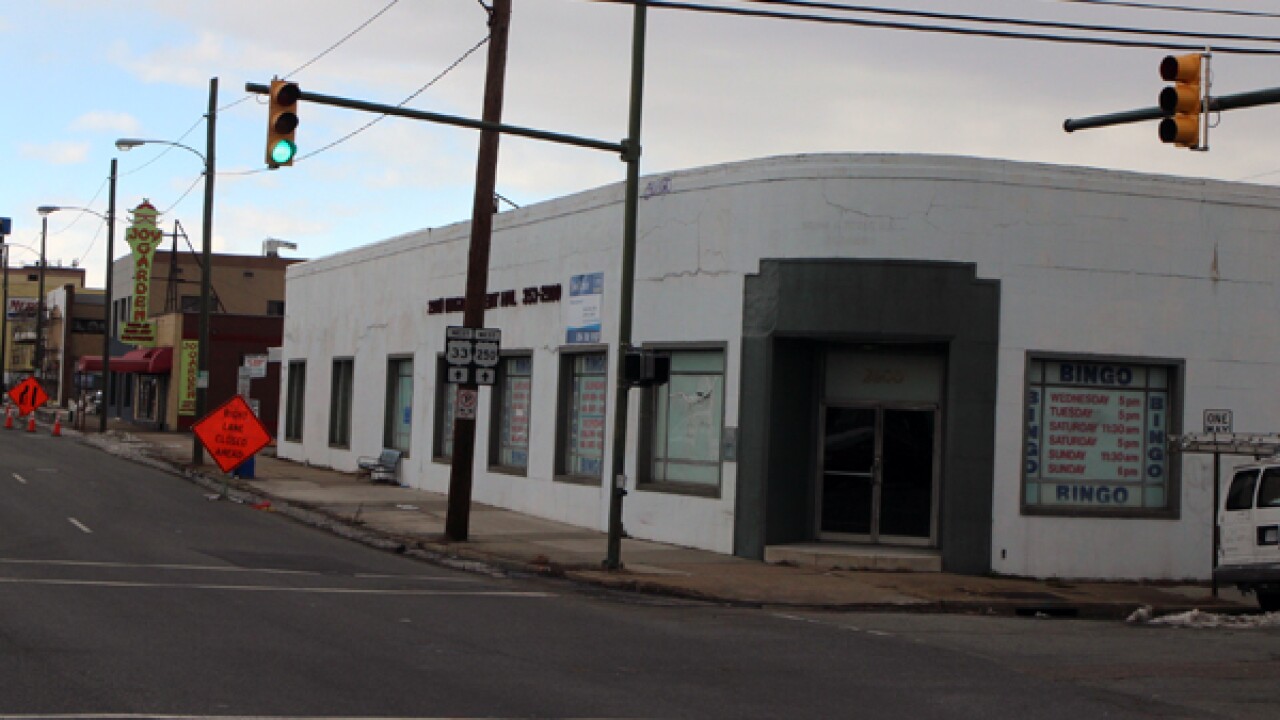 RICHMOND, Va. — An entire block of prime West Broad Street frontage along Scott’s Addition’s southern border is now under the control of a single ownership group.

The deal closed Jan. 25. The 19,000-square-foot property, previously owned by Yeshiva of Virginia, is assessed at $1.06 million.

With the bingo hall in its possession, Bice and Turnbull’s group now owns all the storefronts along West Broad Street between Altamont Avenue and North Sheppard Street in the city’s most rapidly developing neighborhood.

Bice said in an email that his group looks to “develop a use that will enhance our other tenant businesses on the block, including Gather, Three Notch’d Brewing, The Dog Wagon and, soon, The Richmond Wine Station.”

He did not give any further detail on plans for the bingo hall.

Around this time last year, the building was under contract with Christiansburg-based nonprofit Community Housing Partners. That group had planned to go vertical on the site, with a five-story project dubbed Beacon on Broad that was to include about 8,500 square feet of commercial space and 50 multifamily units.